EQUUS WILL TRANSFER TO THE WEST END FOR A LIMITED 9-WEEK RUN AT TRAFALGAR STUDIOS. CLICK HERE FOR MORE INFO.

★★★★★ 'You will not see a better production of this masterpiece.' The Observer

★★★★★ 'Haunting, engrossing theatre... rich and riveting.. a must-see... takes the breath away.' WhatsOnStage

★★★★★ 'Still has the power to shock and provoke shivers.' The Telegraph

★★★★★ 'Tremendous. Something that should be seen by everyone.' Broadway World UK

★★★★ 'Stark, striking and really quite brilliant.' The Stage

★★★★ 'Exhilarating...enabled me to see the play through fresh eyes' The Guardian

★★★★ 'Thrilling... ferociously passionate... a play for our time.' The Arts Desk

When teenager Alan Strang’s pathological fascination leads him to blind six horses in a Hampshire stable, psychiatrist Dr. Martin Dysart is tasked with uncovering the motive behind the boy’s violent act. As Dysart delves into Alan’s world of twisted spirituality, passion and sexuality, he begins to question his own sanity and motivations in a world driven by consumerism.

EQUUS director Ned Bennett will be running workshops exploring the techniques used to create the show. Take a look here.

Fancy a pre-show meal? You can get 25% off all food at Meza East between 4-6pm if you have a ticket for that evening's performance. 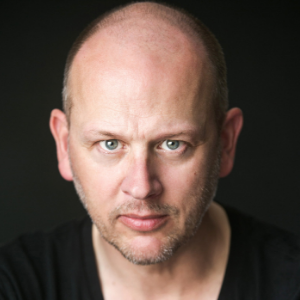 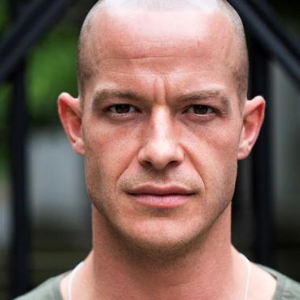 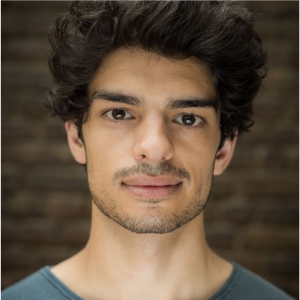 His theatre credits include Goats (Royal Court Theatre) and Returning to Haifa (Finborough Theatre). His television credits include Emmerdale as series regular Kasim Sabet; and for film, Instrument of War. 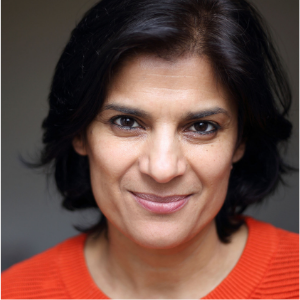 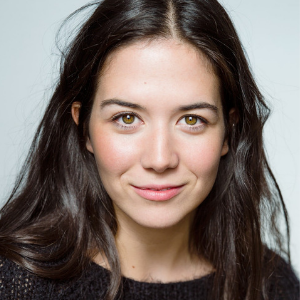 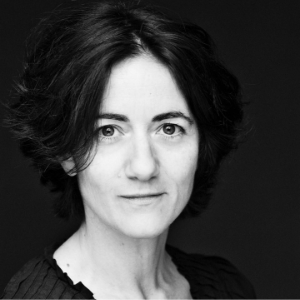 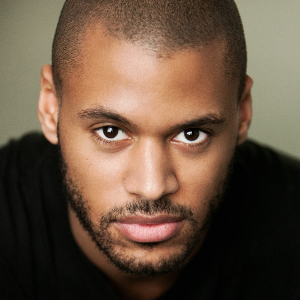 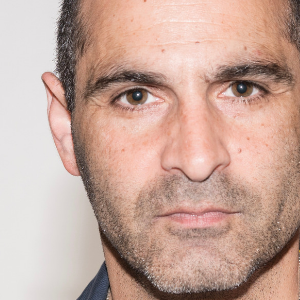 Zubin trained at the Guildhall School of Music and Drama.

Radio includes: Havana Quartet, The Changeling, The Threepenny Opera and Season of Migration to the North (BBC Radio 3), The Prospect I, Gandhi’s Goat, The Wizard of Oz, A Dish of Pomegranates (BBC Radio 4).

Zubin has recorded with Nitin Sawhney on his album Human. Other albums Zubin is featured on include Jesus Christ Superstar and Chess.

Sir Peter Shaffer’s (1926 – 2016) plays include The Salt Land, The Prodigal Father, Balance of Terror, Five Finger Exercise (Evening Standard Drama Award), The Private Ear, The Public Eye, The Royal Hunt of the Sun, Black Comedy, White Lies, The Battle of Shrivings, Yonadab, The Gift of the Gorgon, Lettice and Lovage and Amadeus (Evening Standard Drama Award and Tony Award for Best Play). His plays adapted for film include Five Finger Exercise, The Royal Hunt of the Sun, Equus and Amadeus (Academy Award for Best Picture), for television The Salt Land and Balance of Terror, and for radio The Prodigal Father and Whom Do I Have the Honour of Addressing?. In 1994, Shaffer was Visiting Professor of Contemporary Drama at St. Catherine's College, Oxford. He was awarded the CBE in 1987 and was knighted in 2001.

Ned Bennett directs Equus. He is an award-winning theatre director, who trained at the Royal Court, the National Theatre and LAMDA. His work includes the Evening Standard Award-winning An Octoroon, which opened at the Orange Tree Theatre in Spring 2017 and will transfer to the Dorfman in Summer 2018, and Buggy Baby which opened at the Yard Theatre in March of this year. He directed the Bruntwood Prize-winning Yen at the Manchester Royal Exchange which transferred to the Royal Court in 2016, and Pomona which was commissioned by the Royal Welsh College of Music & Drama and transferred to the Orange Tree, and then to the National Theatre. Pomona and Yen won Bennett the UKT Best Director award 2015. Pomona won four Off-West End awards: Best Director, Best Production, Best New Play and Best Lighting Design.

The Psychiatry Behind Equus