Why Joan Littlewood would have loved Bridges y Puentes

Philip Hedley, who was Artistic Director at Theatre Royal Stratford East from 1979 to 2004, saw a rehearsal of Bridges y Puentes before the show went to Hull Freedom Festival last week for a sell-out run. He said afterwards:

"Joan Littlewood would have loved this show for many reasons. Firstly because it is based on interviews with real people of many different nationalities. Before the Second World War, Joan was a pioneer of this way of creating shows on BBC radio where she intertwined the voices with songs as Bridges y Puentes does. 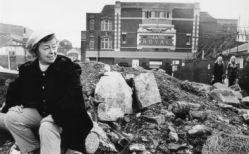 She transferred this way of telling the stories of working class people into the theatre where she added dance and movement in ways British theatre had never seen before. Bridges y Puentes does this too and the result is an exceptionally entertaining hour-long show.

Joan would have loved the fact that the show is performed in an extremely unlikely place, Stratford Multistorey Carpark. Joan loved street entertainment interacting with passers-by, so it was a real pleasure to see this show rehearsing on the streets near the theatre. 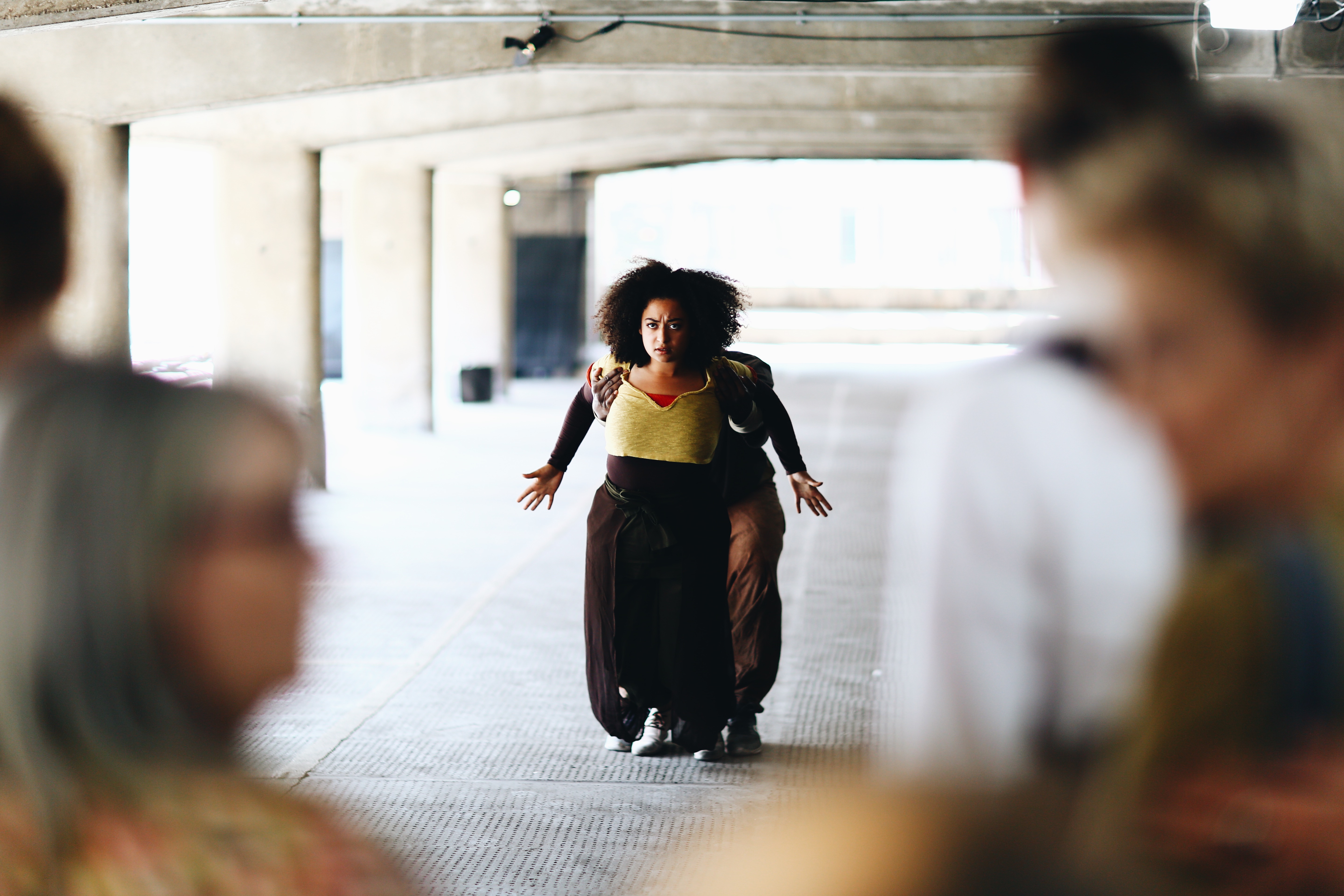 It seems appropriate the audience has to gather nightly half an hour before the show at the theatre's box office in sight of the wonderful statue of Joan Littlewood, dressed as she is in a dustman's jacket, which was given to her by Newham Dustmen in thanks for her support of a strike they held.

We should all give her a wave as we set off and perhaps return to the theatre's bar after the show to discuss it and share some of the hundreds of stories about Joan. I'll be there on Friday 15 September doing exactly that." 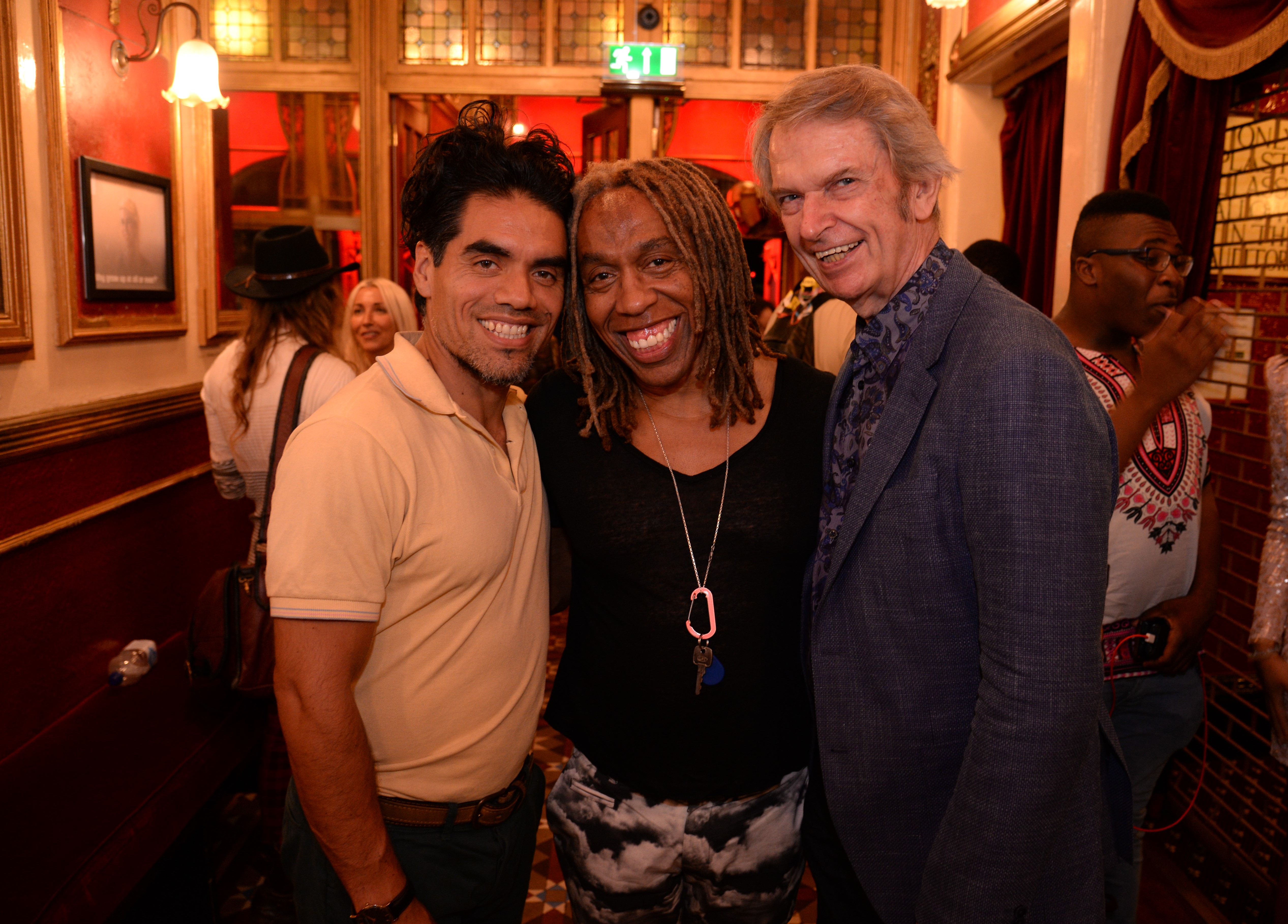