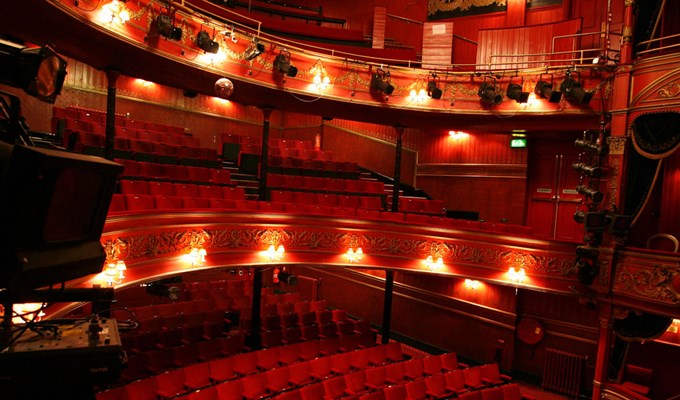 Theatre Royal Stratford East is proud to announce The Rt. Hon Dame Margaret Hodge DBE MP has been appointed as the theatre’s Chair. Dame Margaret has been the Member of Parliament for Barking since 1994 and was the first woman and elected person to take on the role of Chair for the Public Accounts Committee.

Dame Margaret will be the successor to Paul O’Leary (current General Manager at the West End’s Aldwych Theatre), who stepped in to the role as interim chair, overseeing the transition between Carol Lake and Dame Margaret Hodge. Dame Margaret will follow in the footsteps of previous Theatre Royal Stratford East Chairs Carol Lake (currently leading J.P. Morgan’s corporate responsibility agenda for Europe, Middle East and Africa (EMEA)) and Lord Tony Hall (Director-General at the BBC).

Theatre Royal Stratford East achieved 86% capacity last year, with the most culturally diverse audience in the country. The theatre is a prolific and pioneering developer of new work and produces more new musicals than any other venue.

The Rt. Hon Margaret Hodge MBE MP said: “I couldn’t be more pleased. Theatre Royal Stratford East makes a unique and excellent contribution to both the community in the East End and the theatre landscape nationally. With the focus on new writing, musical theatre and most importantly, giving a voice to diverse communities, it is an exciting and important place with which I am delighted to be working. I look forward to supporting all the people who make this such a great theatre and hope I can add value as we grapple with the challenges that lie ahead."

“I’d also like to take this opportunity to thank our previous chair Carol Lake, for her invaluable contribution to Theatre Royal Stratford East over the years, as well as our interim chair Paul O’Leary for his continued support."