RAMPS ON THE MOON
OUR COUNTRY’S GOOD
By Matt Trueman

“People are still put off by the label disability theatre,” says actor Garry Robson. “They don’t see it as professional theatre. To them, it reeks of theatre for health or charity.”

Robson knows what he’s talking about. A wheelchair user, having contracted polio as a child, he’s spent his career on the sidelines of British theatre. For all the progress made in recent years, deaf and disabled actors are still seriously under-represented on stage and on screen. Specialist disability-led theatre companies are confined to studio stages and self-contained audiences. Reports routinely stress the numerous barriers to access, opportunity and equality.

Ramps on the Moon is a significant intervention. A three-year initiative, recently extended to six, it aims to shift significantly the status of deaf and disabled theatre artists in Britain by staging a series of large-scale, high profile productions. Six producing theatres around the country have joined forces with the pioneering company Graeae to bring deaf and disabled artists onto main stages – and so into the mainstream.

The intention is to spark a cultural change – not just in terms of the opportunities available to deaf and disabled artists, but in terms of the wider attitude to and appreciation of their work. “It’s about changing the perception of audiences and organisations,” explains director Fiona Buffini. The key word, she stresses, is integration: How to bring deaf and disabled artists and actors into the wider theatre culture and industry. 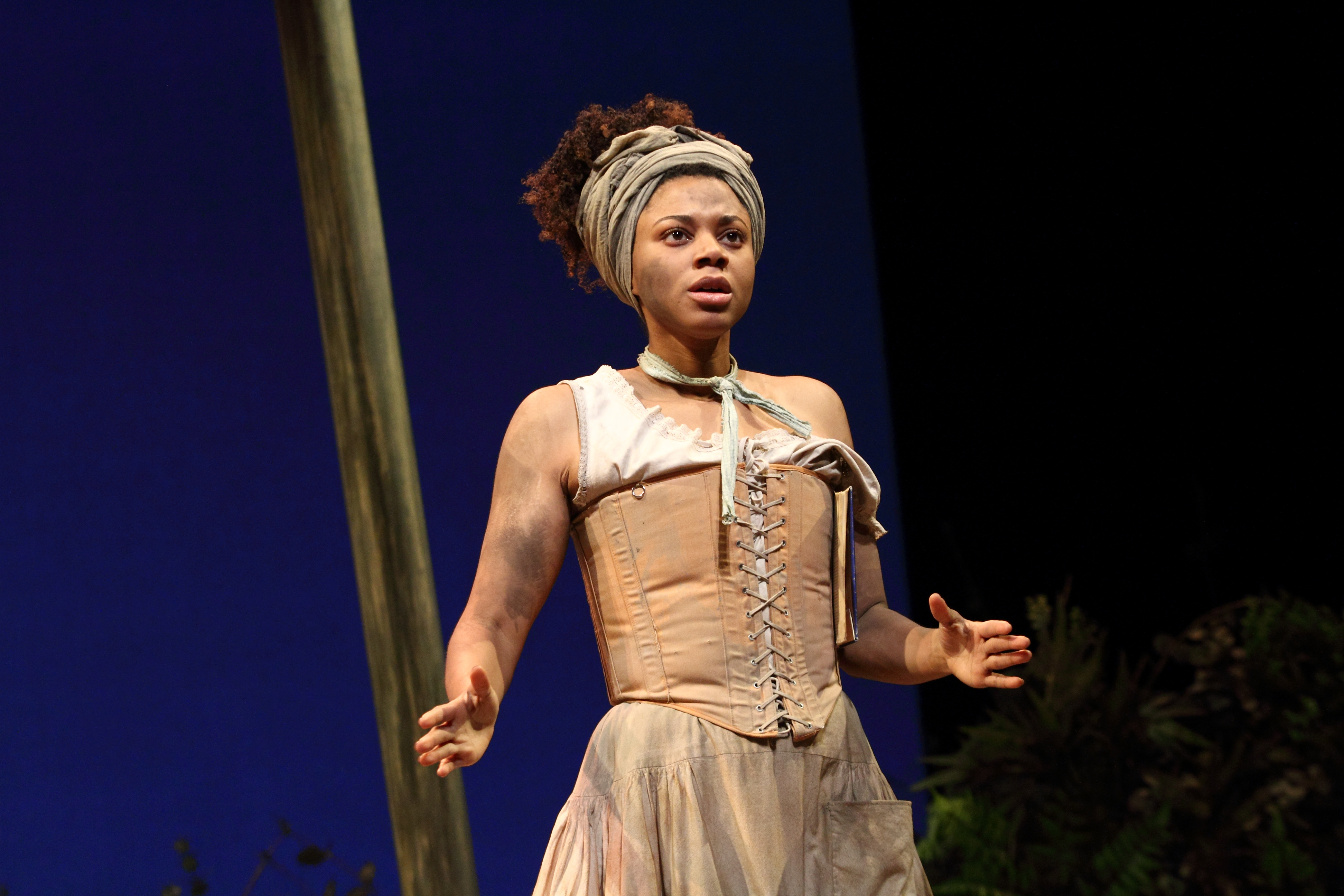 Our Country’s Good, which started a nationwide tour at Nottingham Playhouse in March, is Ramps on the Moon’s third show. Each has been intentionally populist programming – expansive enough to fill a big stage and crowd-pleasing enough to pull in a crowd.

Kicking off with a broad satirical comedy, The Government Inspector, Ramps on the Moon followed up with a musical, The Who’s surrealist rock-opera Tommy. Its deaf-blind and dumb protagonist chimed with the company’s core mission, but Tommy also transcended disability. Ken Russell’s 1977 film turned it into a cult hit.

Our Country’s Good is both a continuation and a step-change. A staple of school syllabuses, Timberlake Wertenbaker’s 1988 play is well-known and much-loved. It tells the story of a shipload of convicts exiled to Australia in the late 18th Century, putting on a play in their penal colony. At its best, it’s an immensely moving work – proof of art’s power to change lives. It shares that philosophy with Ramps on the Moon.

Seen through the prism of disability, the play grows in its scope. “It’s about a nation getting rid of its unwanted, parcelling them up and sending them off,” says Robson. “Increasingly, as a disabled person in this country, over the last few years, that’s how it’s beginning to feel. We’re being attacked via the benefits system. You start to feel like a marginalised group – pushed aside.” 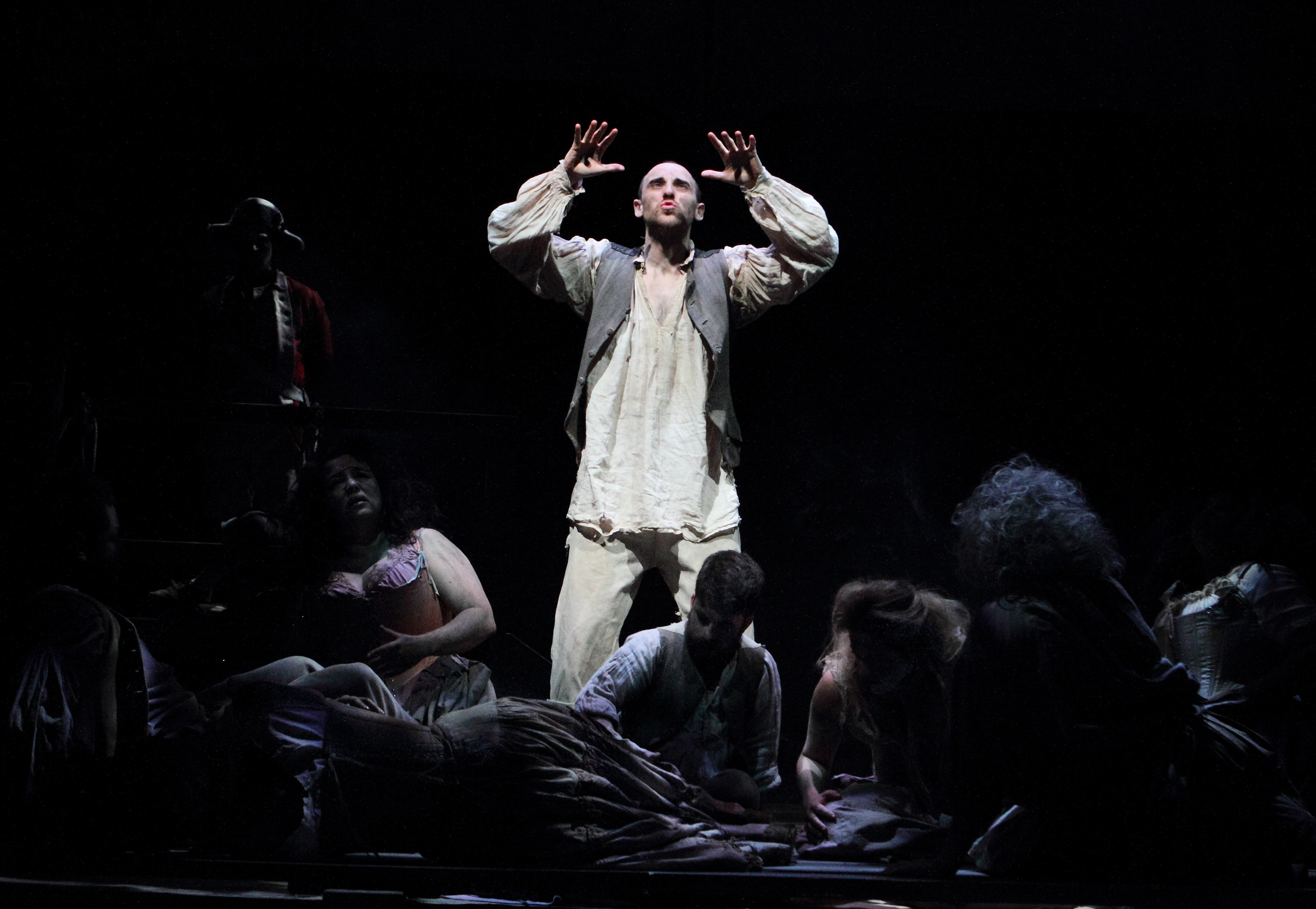 Director Fiona Buffini echoes that. For her, Our Country’s Good seeks to find the humanity in everyone, its convicts and army officers alike. Its argument, she says, is between those that believe people don’t change and those convinced that they both can and do. “It insists on the possibility of redemption,” she says. “It’s about seeing beyond stereotypes and giving people access to all kinds of things that they’re normally denied. It’s about seeing people as human beings.”

The shift comes as a result of the play’s style: a modern classic, but also a naturalistic drama. Ramps on the Moon exists to examine approaches to access– captioning, signed shows, audio description and so on. Instead of seeing those things as impositions, slotting them into distinct accessible performances, Ramps on the Moon includes them as standard, aiming to enfolding them into the onstage action.

It’s an approach that embraces the ‘aesthetics of access’ and both Robson and Buffini believe it can enrich a show’s meaning. “It can be theatrically exciting,” says Robson. “It’s another palette – not a civil rights, tick-box thing, but a creative tool in its own right.” With stylised theatre, it adds an extra layer of theatricality. For a musical, sign serves as a kind of choreography and captioning, an invite to sing along.

Naturalism, though, poses other problems and Buffini was wary of disrupting Our County’s Good’s fiction. Instead, she’s inserted access techniques into the action itself, so that deaf convicts sign or speak for one another, interpreting amongst themselves as well as for audiences. It’s opened the play up to new possibilities: one curt army officer resists interpretation; another, more sympathetic, learns British Sign Language himself. “It’s part of the world onstage,” Buffini says. “We’re storytelling with it.”

That’s what actors and theatremakers do – deaf, disabled or otherwise. Ramps on the Moon is making that possible. “There are some very talented deaf and disabled performers out there,” Robson stresses. “They deserve to get work, but it should always be the best person for the job. We’re not asking for special favours.” 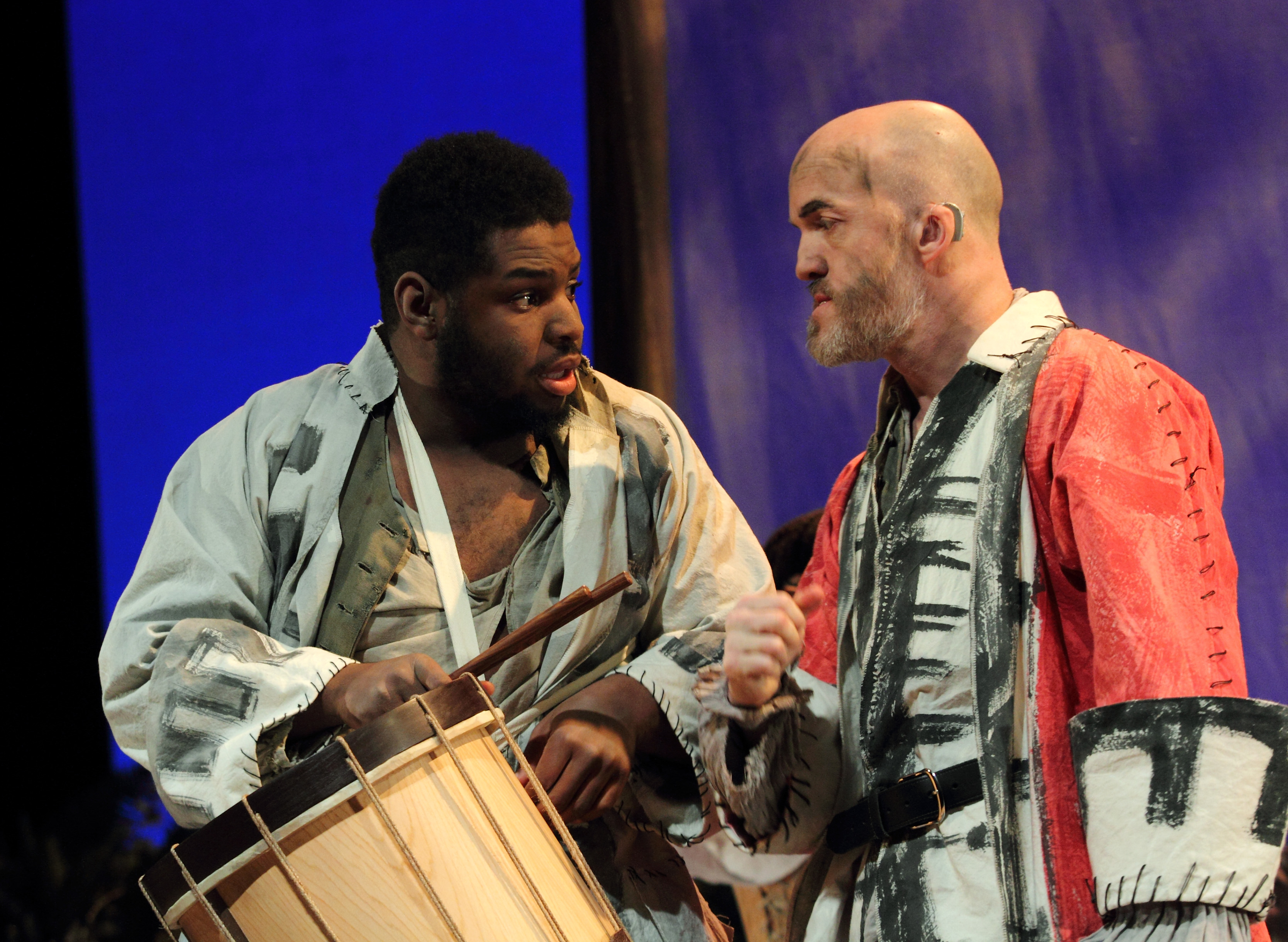 Matt Trueman is an award-winning critic and arts journalist.  He writes for a range of publications, including the Guardian, the Telegraph, the Financial Times and the Independent, as well as the New Statesman, Time Out, the Scotsman and the, Whats’ On Stage and The Stage.

Our Country's Good is playing at Theatre Royal Stratford East from Wed 25 Apr - Sat 5 May 2018. BOOK YOUR TICKETS HERE!