We are thrilled that the children's ensemble in NOYE'S FLUDDE, our first collaboration with English National Opera, won the 2020 Olivier Award for Outstanding Achievement in Opera. The ensemble was made up of over 200 young people with pupils from Churchfields Junior School and Brampton Primary School as well as the Royal College of Music, Guildhall School of Music and Drama, Redbridge Music and Newham Music. Joining the ensemble were a team of professional performers and musicians as well as dancers from Studio Wayne McGregor and our community groups: Stratford East Singers and ENO Community Choir.

Combining the talents of professional singers, actors and musicians, and the incredible performances from the young people, the production was staged in July 2019 to packed houses. We'd like to congratulate everyone involved in make NOYE'S FLUDDE possible and also a special congratulations to the team behind OUR LADY OF KIBEHO, which was nominated for this year's Olivier Award for Outstanding Achievement in Affiliate Theatre. 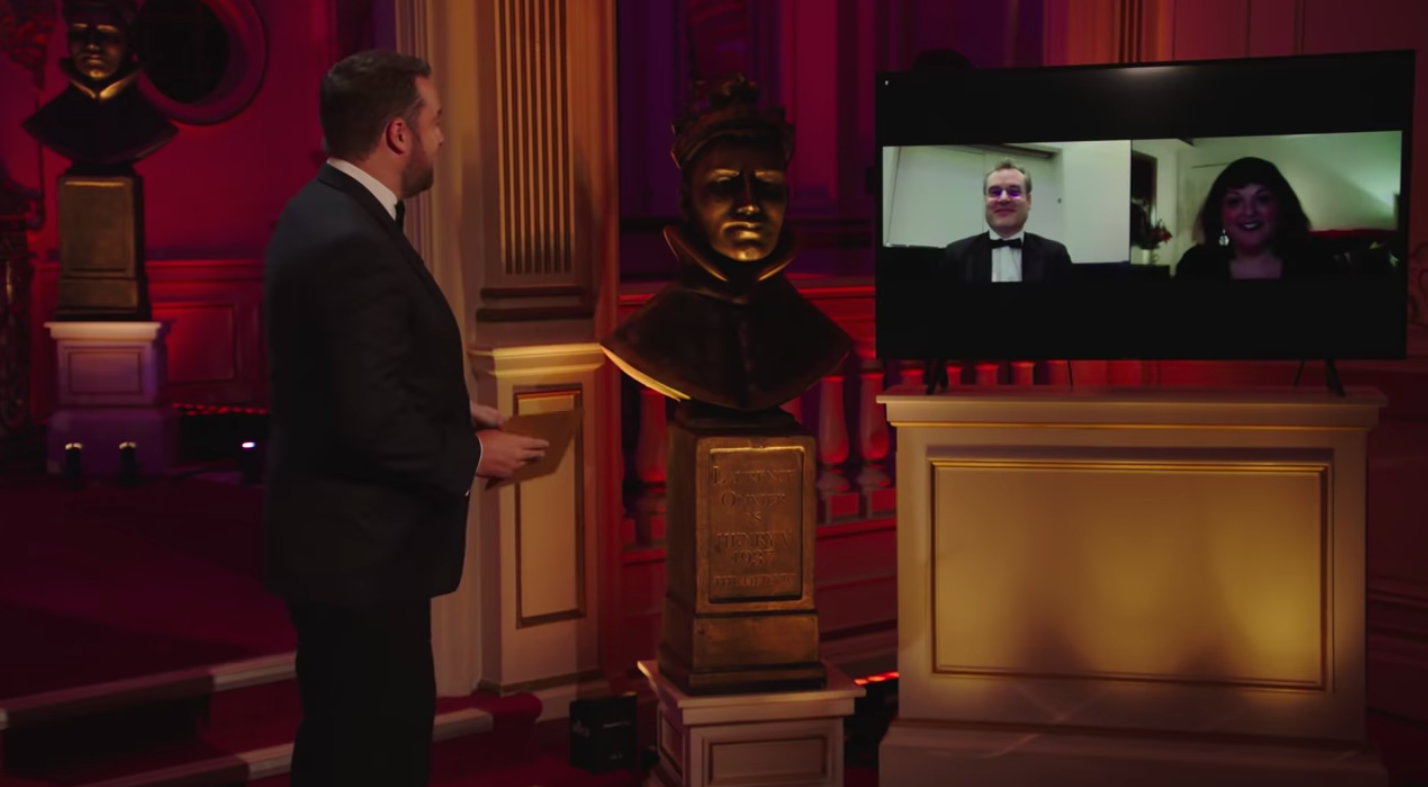 You can learn more about the making of NOYE'S FLUDDE in our video below.

Stratford East has a history of Olivier Award acclaim! In 2007, the theatre was nominated for the Olivier Award for Outstanding Achievement in Affiliate Theatre for Boy Blue Entertainment’s PIED PIPER. In 2008, the festive production CINDERELLA, which was the first pantomine to be nominated for an Olivier Award!