Leeds Playhouse and Ramps on the Moon are thrilled today to announce the full cast for their bold new version of Dickens’ novel Oliver Twist.

Directed by Leeds Playhouse’s Associate Director Amy Leach (The Night Before Christmas, Hamlet, Road, Romeo & Juliet) and adapted by award-winning playwright Bryony Lavery, it will star Brooklyn Melvin in the role of Oliver, aided and abetted by a gang of wily pickpockets led the Artful Dodger, played by Nadeem Islam, who’s best known for presenting the BBC’s See Hear series, and Caroline Parker MBE as Fagin (Our Country’s Good, Ramps on the Moon and Nottingham Playhouse UK Tour).

Nancy will be played by Clare-Louise English with Stephen Collins stepping into the brutal boots of Bill Sikes (the spelling taken from Charles Dickens’ original text).

Director Amy Leach said: “Oliver Twist is a vivid, dark and visceral story and I am really excited to explore how adding artistic layers of creative sign language, audio description and captioning can enhance the storytelling for all audience members. I can’t wait to get started with the amazing Oliver Twist company. I feel so lucky to get to create this production with such a wonderfully talented and versatile ensemble of D/deaf, disabled and non-disabled actors. I can’t wait to share Bryony’s very special adaptation with audiences around the country.”

Oliver Twist builds on the success of previous Ramps on the Moon productions including Our Country’s Good, The Who’s Tommy and The Government Inspector. 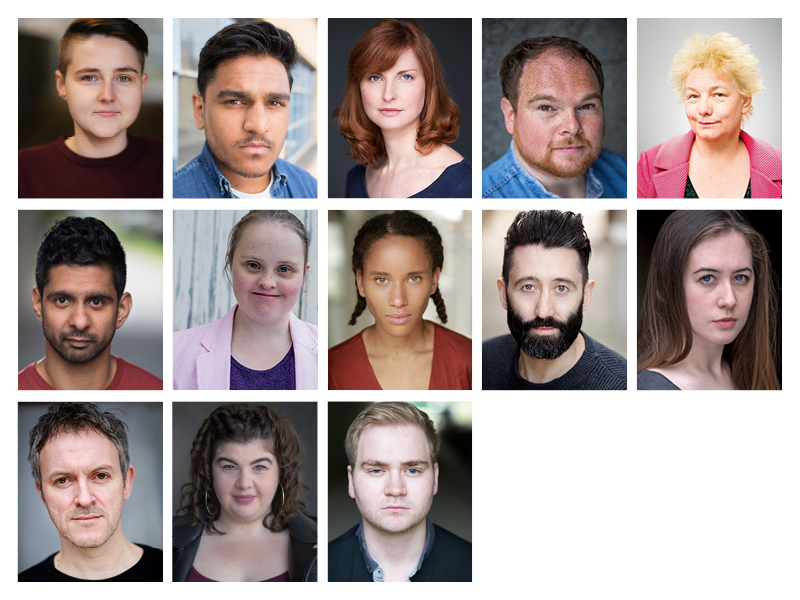