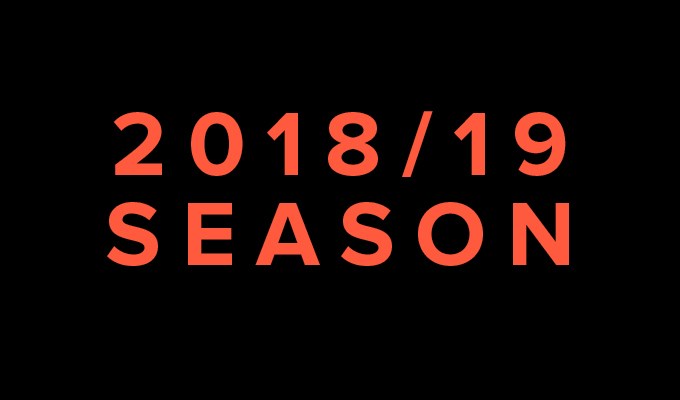 The season opens with The Village, a new adaptation of Lope de Vega’s masterpiece Fuenteovejuna by April de Angelis. A powerful play about community and solidarity, Fall directs the production in homage to Joan Littlewood, who staged the production at Theatre Royal Stratford East under the title The Sheepwell in 1955. Transported to contemporary India and with a renewed poignancy, Fall’s first production opens on 13 September. 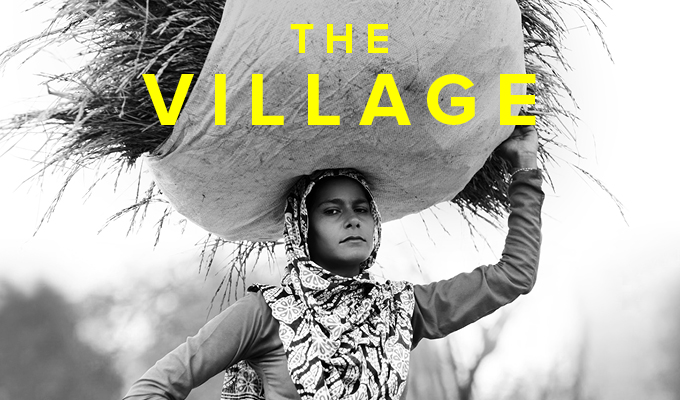 October sees the return of Cassa Pancho's hugely popular Ballet Black, who as part of their partnership with the theatre return for their third consecutive year with a new Double Bill. 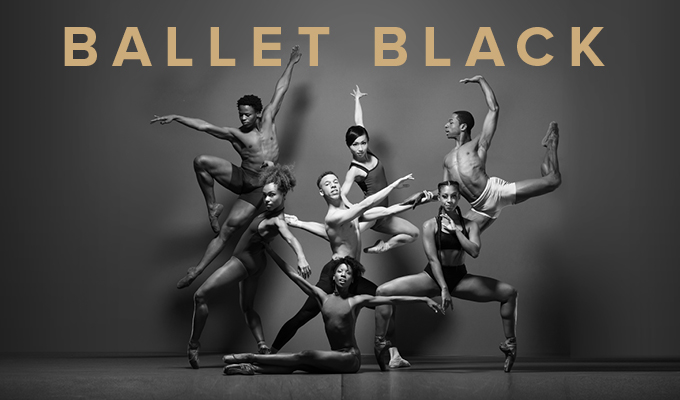 This is followed by the European première of Sarah DeLappe’s award-winning debut play The Wolves which premièred in 2016 in the US. Directed by Artistic Director of the Gate Theatre, Ellen McDougall, The Wolves opens on 30 October. 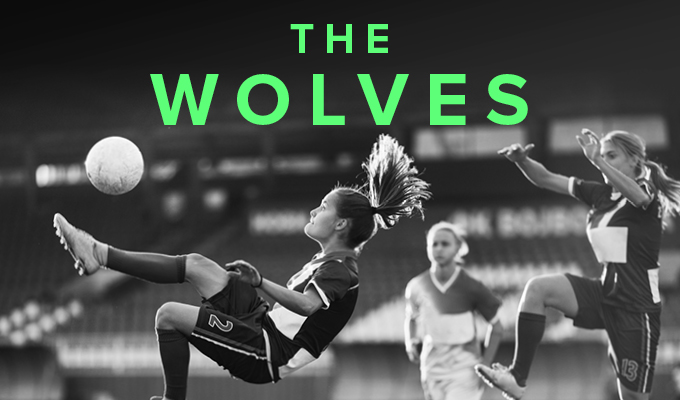 Matthew Xia returns to Theatre Royal Stratford East, having previously directed here as well as being a member of the theatre’s young company, to direct the much-loved annual pantomime opening in December. Staying true to its critically acclaimed tradition, Sleeping Beauty, with the Book by Sarah A Nixon and Mark Chatterton with Music and Lyrics by Robert Hyman will also feature original songs.

Following on is a co-production of Peter Shaffer’s classic play Equus with English Touring Theatre. Directed by Ned Bennett, this bold new revival will open at Theatre Royal Stratford East in February ahead of a UK tour.

Opening in May 2019, Fall directs August Wilson’s King Hedley II in the first production of Wilson’s work staged at Theatre Royal Stratford East. Set against the backdrop of Reagan-era America, this touching and angry play will make up the penultimate production of the season.

The season concludes with an ambitious production with large-scale community and school participation to be directed by Lyndsey Turner. Further details will be announced shortly.

Theatre Royal Stratford East will also be participating in this year’s Fun Palaces campaign on the weekend of 6-7 Oct 2018, an idea conceived by Joan Littlewood and architect Cedric Price in the early 1960s focusing on bringing the local community together through an inclusive and open environment.

The Village, The Wolves, Ballet Black and Sleeping Beauty are on sale from 22 March and all other productions will be on sale from May 2018.

Artistic Director of Theatre Royal Stratford East, Nadia Fall, said today, ‘’I’m excited to kick start my first Season as Artistic Director with The Village, in a new adaptation by April de Angelis of Fuenteovejuna, a story that our founding mother, the great Joan Littlewood first brought to Stratford East in 1955. For me the play is ultimately about the power of community and a warning shot to authority. I especially love that it’s the story’s heroine that leads the way in ‘sticking it to the man,’ as we transport the play to contemporary India. I can't contain my excitement about Sarah DeLappe’s The Wolves, which captures the voices of young women in the most authentic way. Instead of the usual bubble-gum clichés of teenage girls; here we discover a competitive high-school football team during their pre-match warm ups. I’m thrilled that the talented Ellen McDougall is directing, as she’s a theatre maker whose work manages to regularly reduce me to tears- in a good way. The start of our season has a strong feminist gesture but I’m equally passionate about welcoming Frantic Assembly’s The Unreturning which explores the experiences of young men, as well as mounting King Hedley ll, by the African-American powerhouse that is August Wilson, this play is a lament to the viscous cycle of prison and absent fathers set in 1980s Pittsburgh. The enfant terrible of British theatre, the young auteur Ned Bennett will be directing Shaffer’s notorious modern classic Equus, in a co- production with ETT that promises to be the play as you’ve never seen it before. We welcome back the hugely popular and elegant Ballet Black with a new double-bill this autumn and of course our world-famous Panto. Sleeping Beauty will see the return of our brilliant Stratford East alumni Matthew Xia, who is also directing the Alfred Fagon award winning play Shebeen by Mufaro Makubika this summer. We will end our season with a large scale community and schools led production, directed by the outstanding Lyndsey Turner. This season was built for all of us who love a good story, told from the mouths of everyday characters. There are no kings or queens here, just people like us.’’