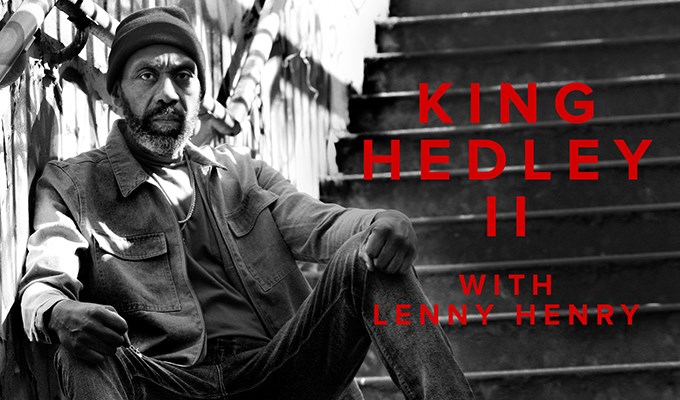 In April, Theatre Royal Stratford East presents a Derby Theatre and Pilot Theatre co-production of Malorie Blackman’s novel Noughts and Crosses. Adapted by Sabrina Mahfouz and directed by Esther Richardson, the production opens at Stratford East on 24 April and running until 5 May.

The season concludes with a Theatre Royal Stratford East and ENO co-production of Benjamin Britten’s masterpiece Noye’s Fludde. Lyndsey Turner directs a new production which combines the talents of professional singers, actors and musicians with those of school children and the local community. The production opens on 3 July, with previews from 1 July and runs until 13 July.

Artistic Director of Theatre Royal Stratford East, Nadia Fall, said today, “There’s just so much to get excited about as our 2019 shows go on sale today. I’m thrilled that Lenny Henry will be appearing at Theatre Royal Stratford East in August Wilson’s ferocious and timely play King Hedley II. Taking on the role of Elmore, this will be the first time that Lenny Henry has appeared on our stage and also the first time that the great August Wilson’s work has been performed here. Our co-production with English Touring Theatre of Peter Shaffer’s Equus also goes on sale today, re-imagined by the theatre maverick Ned Bennett, it’s sure to be the play as you’ve never seen it before. Young people have always been at the heart of Theatre Royal Stratford East and we hope that they and their families will enjoy Pilot Theatre’s production of Noughts and Crosses, from the celebrated novel by Malorie Blackman in a new adaptation by Sabrina Mahfouz. Our co-production with English National Opera of Benjamin Britten’s Noye’s Fludde, will see the brilliant Lyndsey Turner direct this joyous production, which combines the talents of professional artists alongside an army of local school children and community groups. It’s a brilliantly busy year ahead, designed to offer something for everyone.”

When teenager Alan Strang’s pathological fascination leads him to blind six horses, psychiatrist Dr. Martin Dysart is tasked with uncovering the motive behind the boy’s violent act. As Dysart delves into Alan’s world of twisted spirituality, passion and sexuality, he begins to question his own sanity and motivations in a world driven by consumerism. 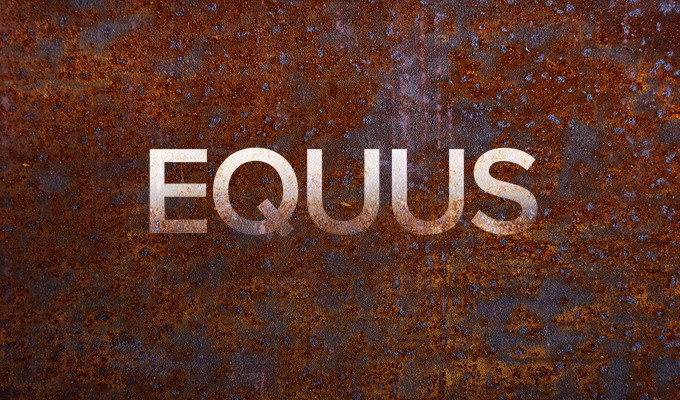 “Why love, if losing hurts so much?”

Sephy and Callum sit together on a beach. They are in love. 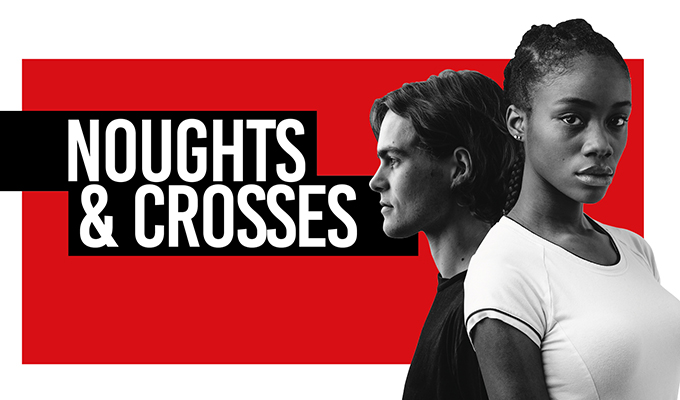 1980s Pittsburgh, a city in decay. Against the backdrop of Reagan’s America, King, an ex-con, is trying to rebuild his life and start a family.  He’s got hopes and dreams of opening a video store and building a new life. If only he can get ten thousand dollars together, if only he can catch a break. In his dusty backyard he plots and plans with his friend Mister, but is this all a pipe dream?

Featuring Lenny Henry as smooth-talking hustler Elmore, August Wilson’s touching and angry, King Hedley II is a quest for redemption for one man and a whole community. 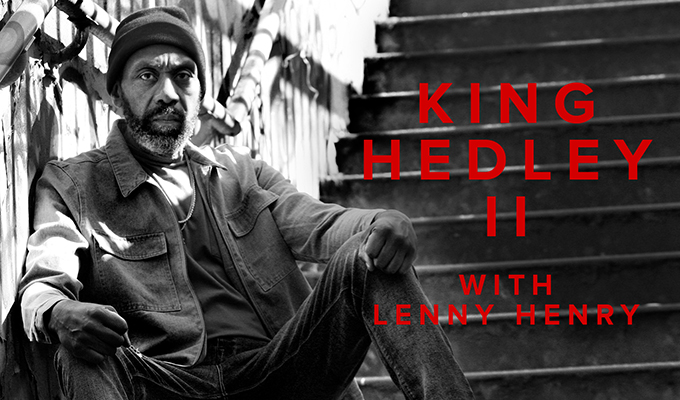 For tickets to all our exciting new shows click here.