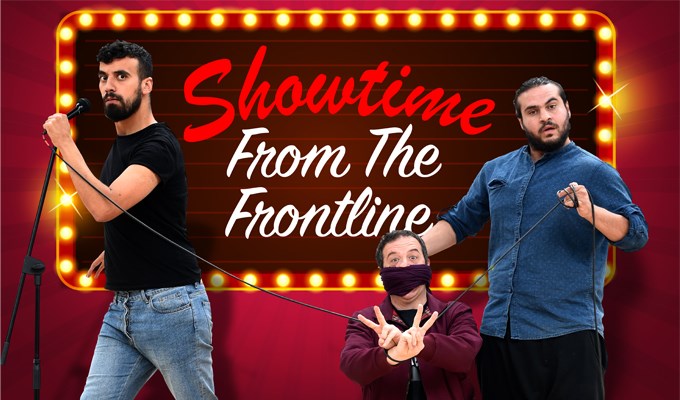 Joe Douglas on Mark Thomas: Showtime from the Frontline

Director Joe Douglas gives us a glimpse into rehearsals for Mark Thomas: Showtime from the Frontline.

The boys are here!

I don’t usually approach rehearsals, a week before, not knowing whether the performers will make it into the country. The difficulties in bringing our professional performers to the UK comes into sharp focus as the deadline approaches: they are young, Palestinian and for them the rules are different. Their eventual arrival is a huge relief.

One of the first facts I learn is that passports are a thorny issue and many are ineligible for Israeli nationality, so instead they are granted a travel document issued by the Palestinian Authority. The rehearsals are a constant education in what everyday life is like under military occupation.

There are other barriers to rehearsals. Mark hasn’t performed with anyone else onstage since he was a student. His years as a stand-up and solo performer mean sharing the mic isn’t his natural instinct! But pretty soon the three of them are talking freely, improvising scenes and correcting one another’s memories of the comedy workshop.

Stand Up is naturally reflective. A comedian has to examine what they see around them through different eyes, observing what it makes it absurd, infuriating or just plain funny. Faisal and Alaa often say how living in Jenin gives them lots of material, even when the content of the story is bleak, we laugh.

When we were in Jenin, Mark quoted George Orwell to the expectant audience at the Jenin Freedom Theatre, “a joke is a tiny revolution”, before a procession of young, irreverent, brand new comics each gave their seven minutes. The diversity of the group and the subjects they broached blew my mind, as the translator whispered in my ear and I laughed a couple of seconds later. Through the laughter in that room, Orwell’s words rung true - there are many ways to resist. 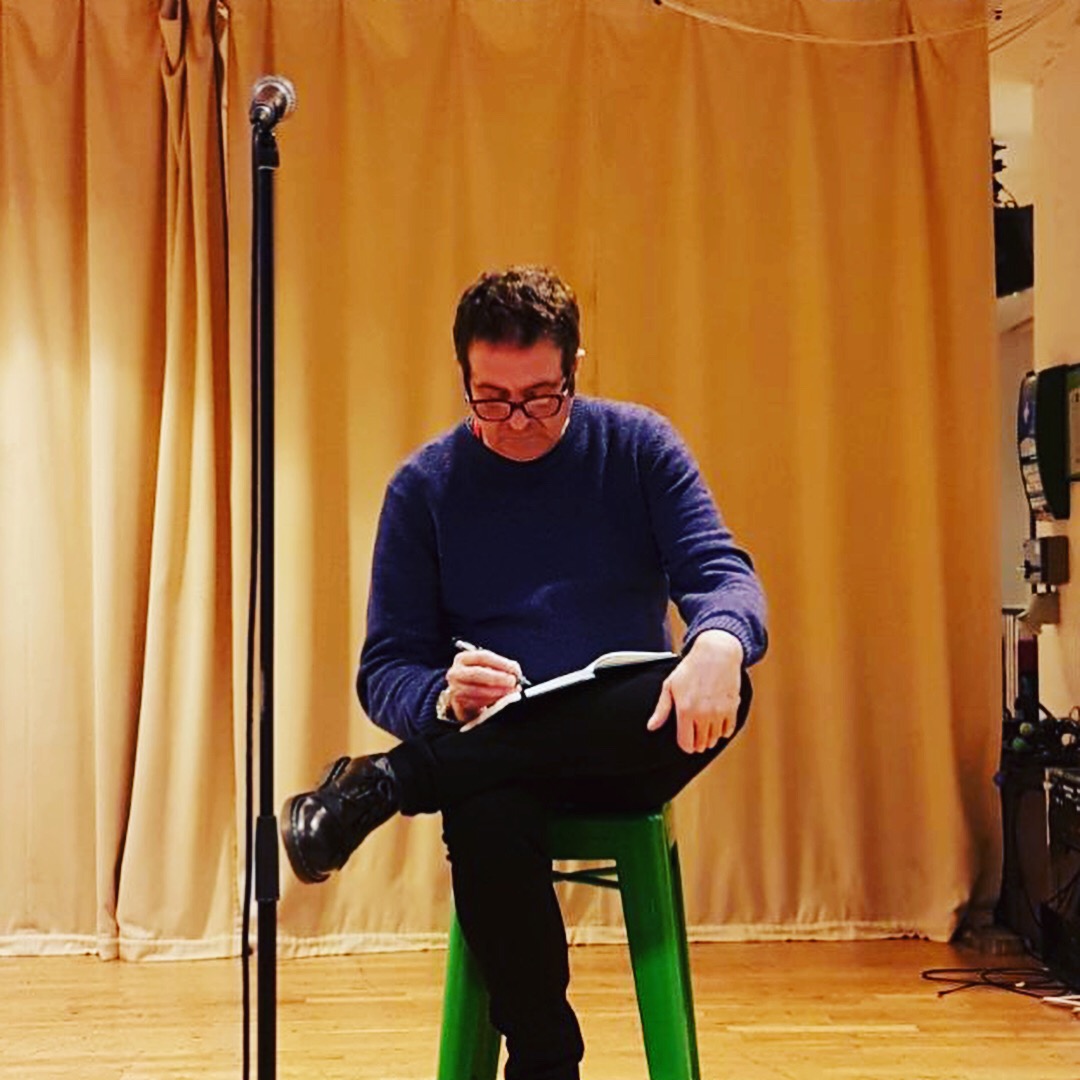 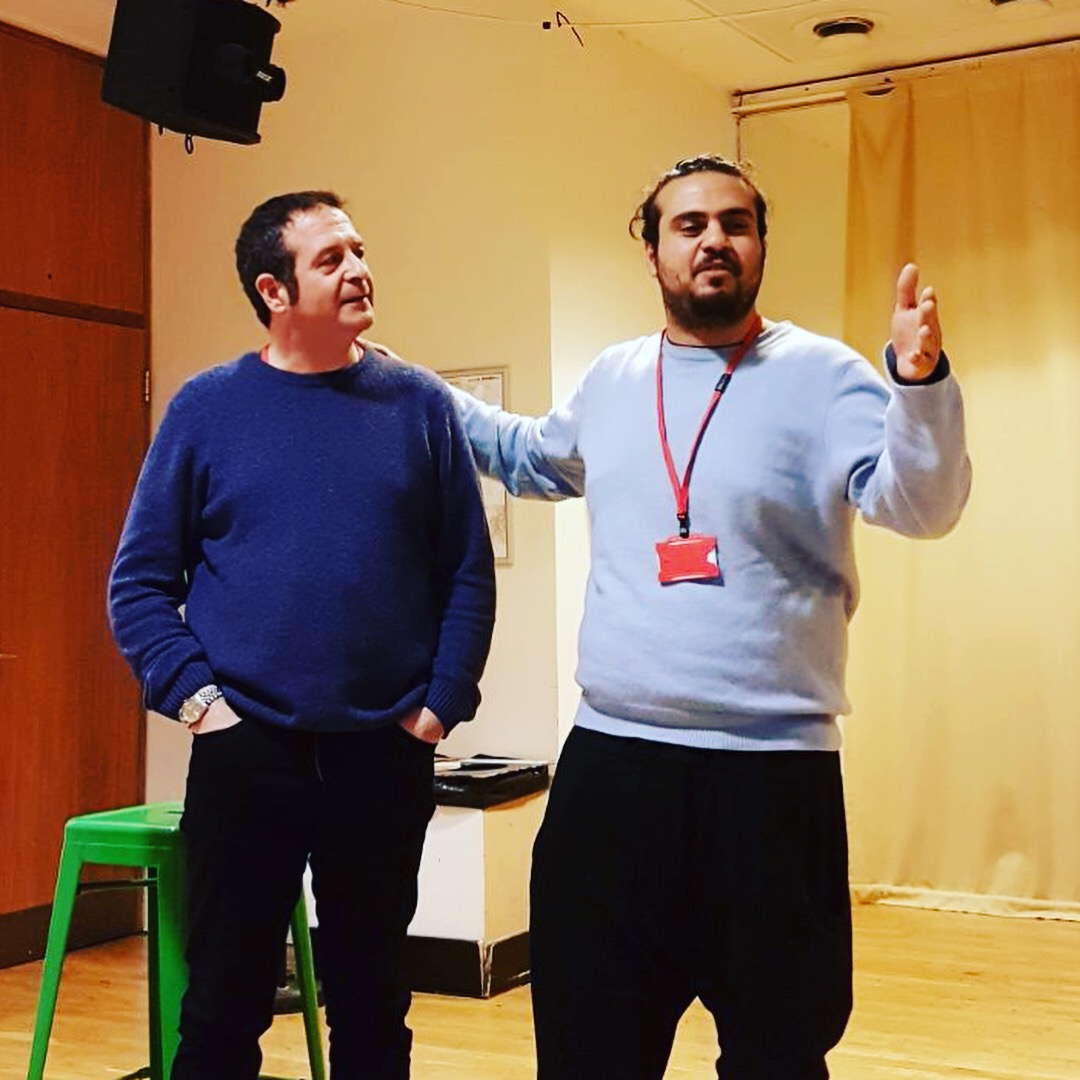 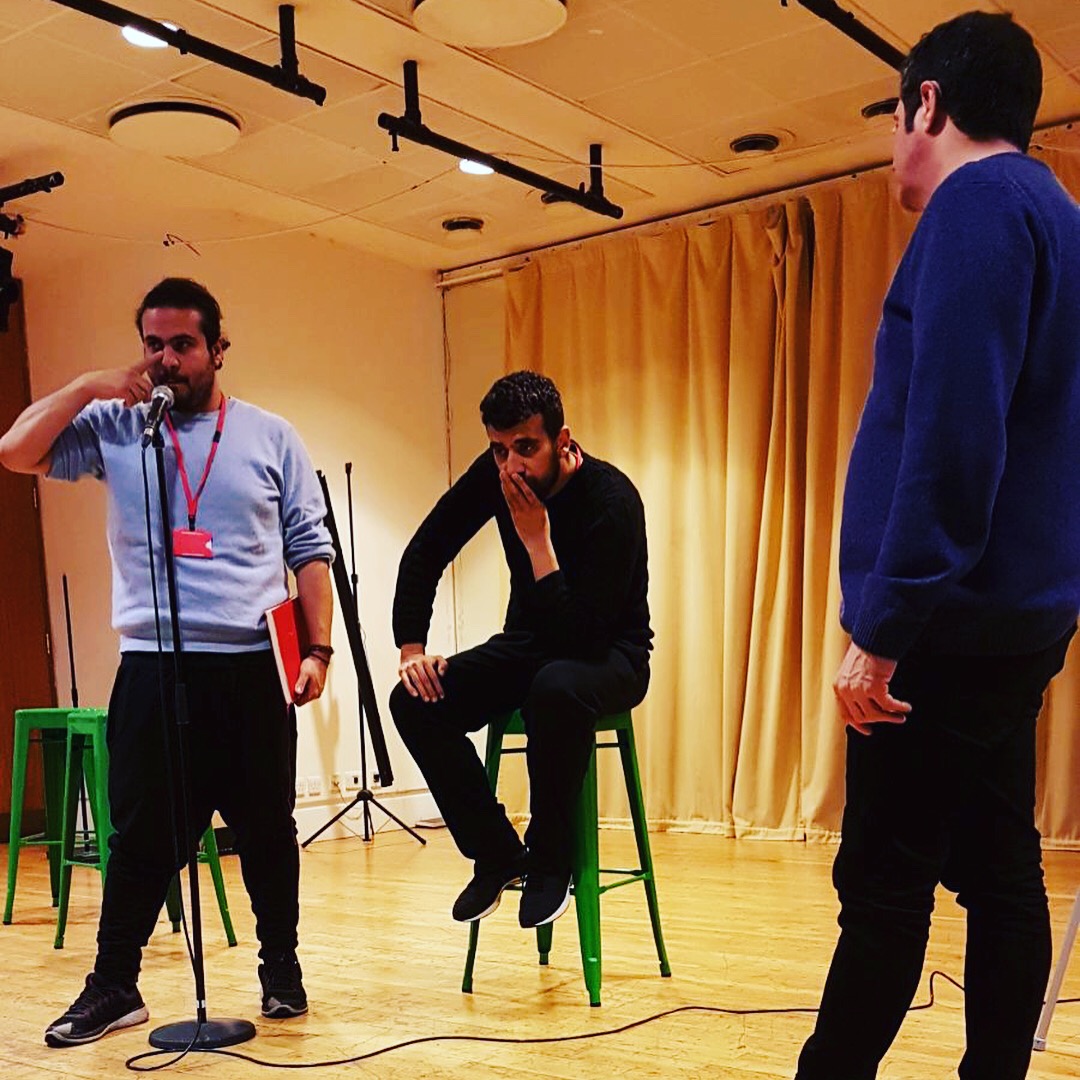