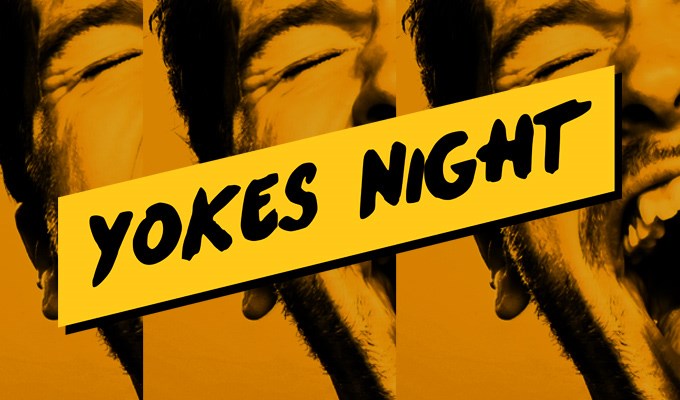 It is often to my friends’ and family’s surprise that as a stage manager I rarely get to see a show I am working on in its finished, fullest form - as a performance. During the shows I am often running around backstage organising props and furniture, or I will be the stage manager on “the Book” cuing the sound and lighting. This is why I love the beginning of a rehearsal process as it gives me the chance to watch how the actors metamorphose into their characters and I get to see how exciting and playful a rehearsal process can be.

Yokes Night is a fantastic, dynamic, socio-political play. It’s a physically demanding performance for the actors - Scott and Niamh - who often switch between characters in a matter of seconds. In the beginning of rehearsals, the actors explored the characteristics and movement of their roles. We made lists and drew diagrams to look at how a character would walk, where their weight in their body is, how they hold their posture, and whether they have idiosyncratic movements for each character. These exercises help to create the distinguishing features and characteristics for the actors to snap quickly between physicalities. After having carried out physical movement workshops for many of the characters, the script work begins.

The rich Dublin dialect provides the actors plenty of room to play with the rhythmical spoken-word text. Director Natasha Hyman has been breaking the text into beats to look at where the mood, energy and story changes, making it easier to work on small segments of the play. It is during the script work that my role as the stage manager really takes off. I take notes during rehearsals for all of the large design questions that might pop up as we work through the script, as well as beginning to note down any blocking or technical decisions that are made. As we move into our final week of rehearsals, I get to watch the actors explorational process transgress and sharpen those early decisions that will lead to the final performance. 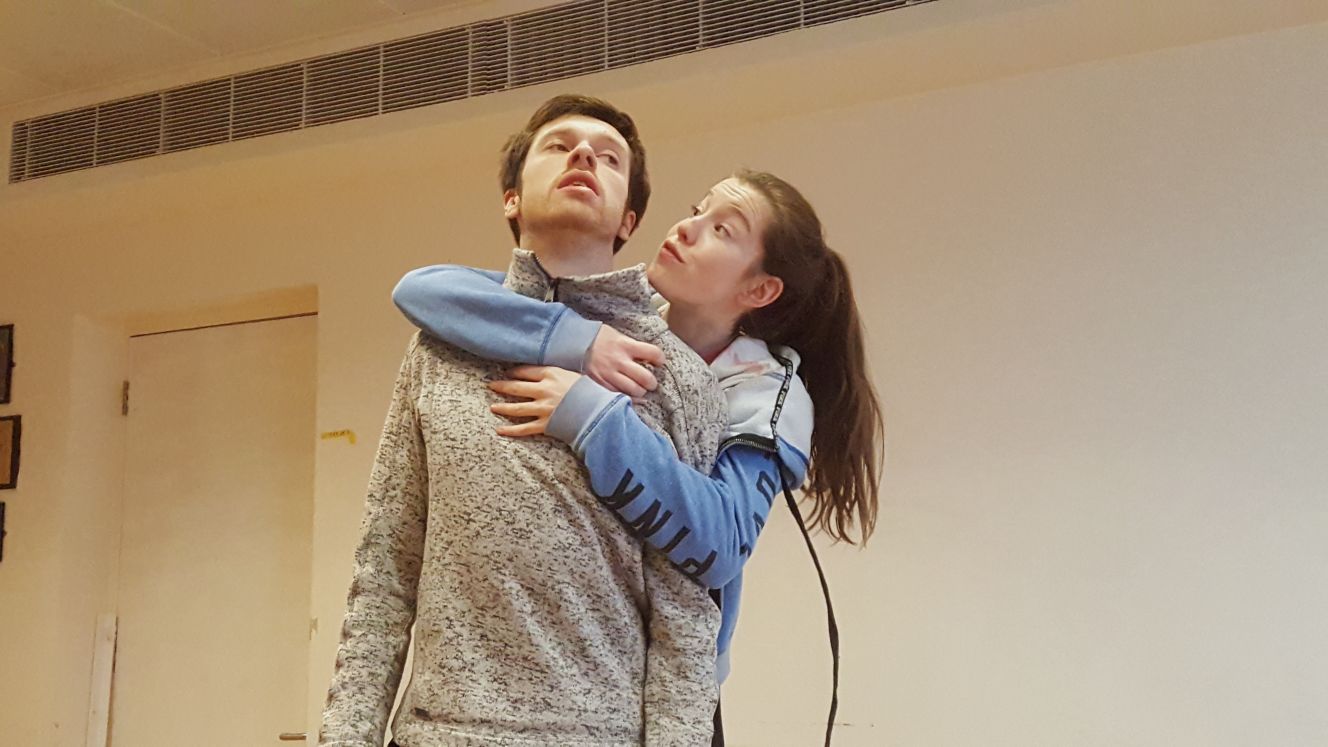 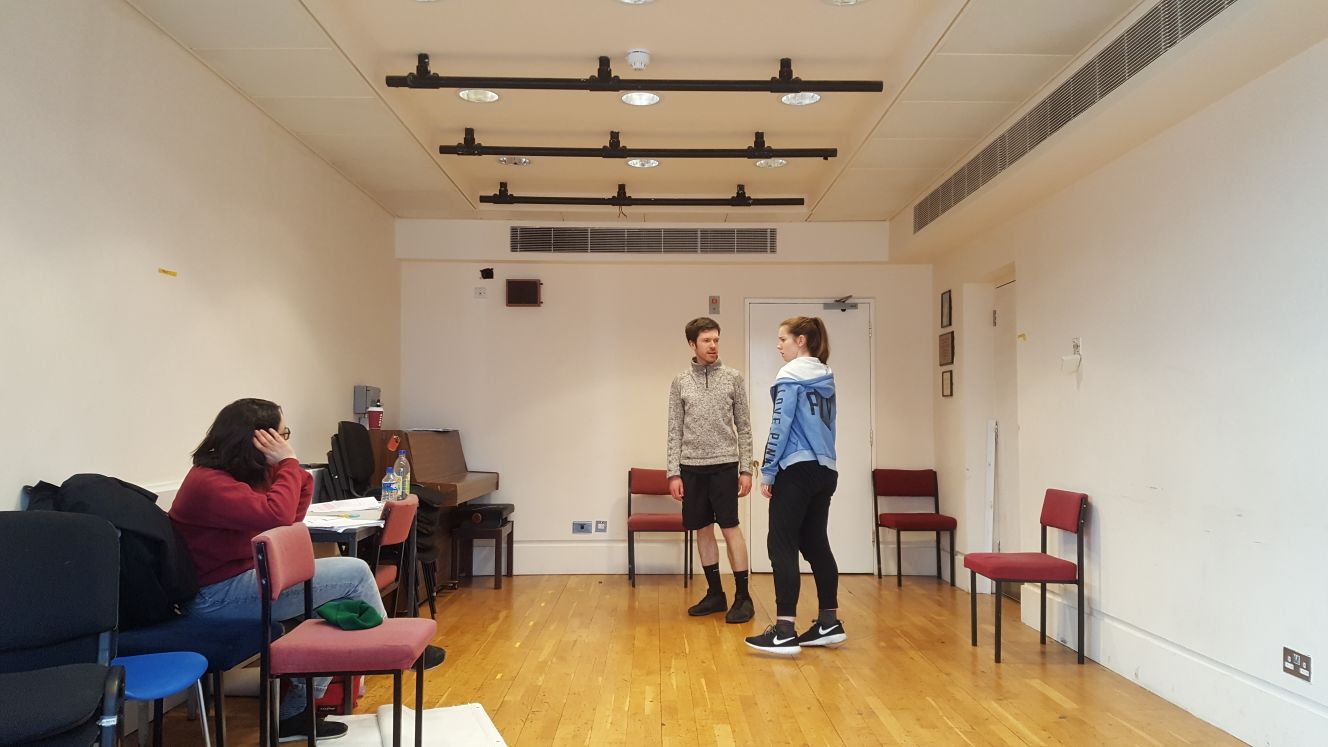