Cast Announced for The Village

Theatre Royal Stratford East is pleased to announce the full cast for the world premiere of The Village, a new adaptation by April De Angelis of Lope de Vega’s Fuenteovejuna and the first production in Nadia Fall’s inaugural season as Artistic Director. 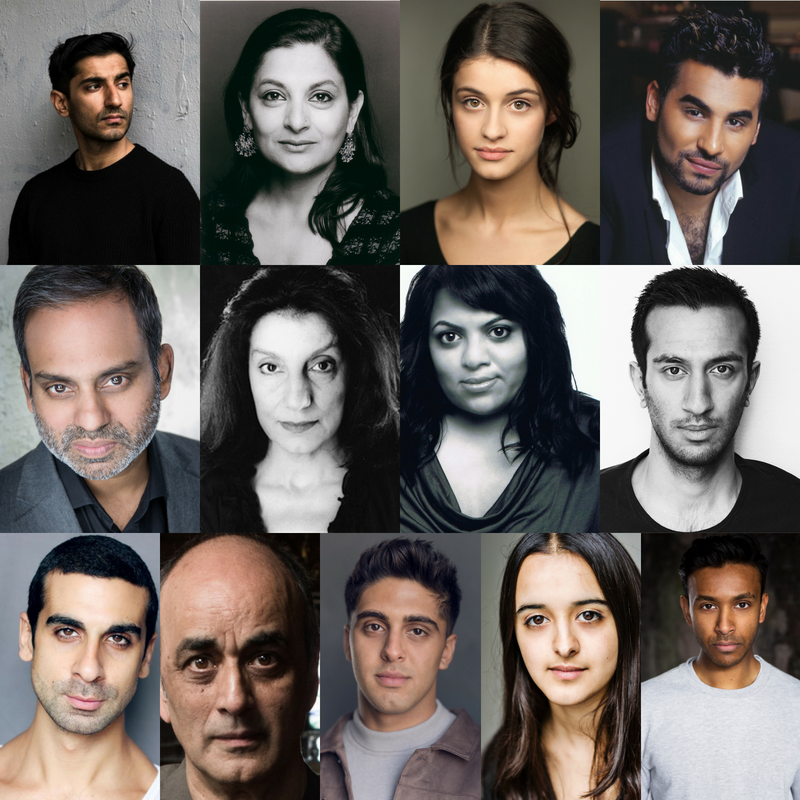 The Village runs from Fri 7 Sept - Sat 6 Oct. Get your tickets here now!