★★★★ 'An impressive, blood-stirring evening.’ The Guardian

★★★★ 'A great piece of storytelling… flat-out wonderful.’ The Times

★★★★ 'Striking use of movement and music.’ Financial Times

★★★★ 'A vivid, wrenching adaptation.’ The Observer

'A vibrant and committed production.’ Whastonstage

Village life for Jyoti is simple: the people work hard, sing and live off the earth. She would much rather devour a delicious meal than think about a suitable partner. But when the Inspector and his men arrive back in town, things quickly begin to sour. The Inspector’s reign of terror sees him commit unspeakable acts against the village with young Jyoti in his sights, pushing everyone to breaking point. Will she dare scorn his advances?

This new adaptation by April De Angelis of Lope de Vega’s Fuenteovejuna, is transported to contemporary India, and set against a backdrop of political unrest. Nadia Fall directs The Village which opens her inaugural season as Artistic Director of Stratford East.

The Village is a call for courage in the face of tyranny and a warning shot to corrupt authority.

Take a look at our blog to see what's inspired THE VILLAGE. 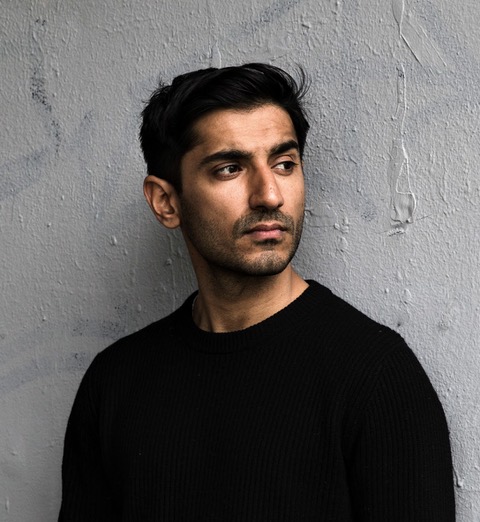 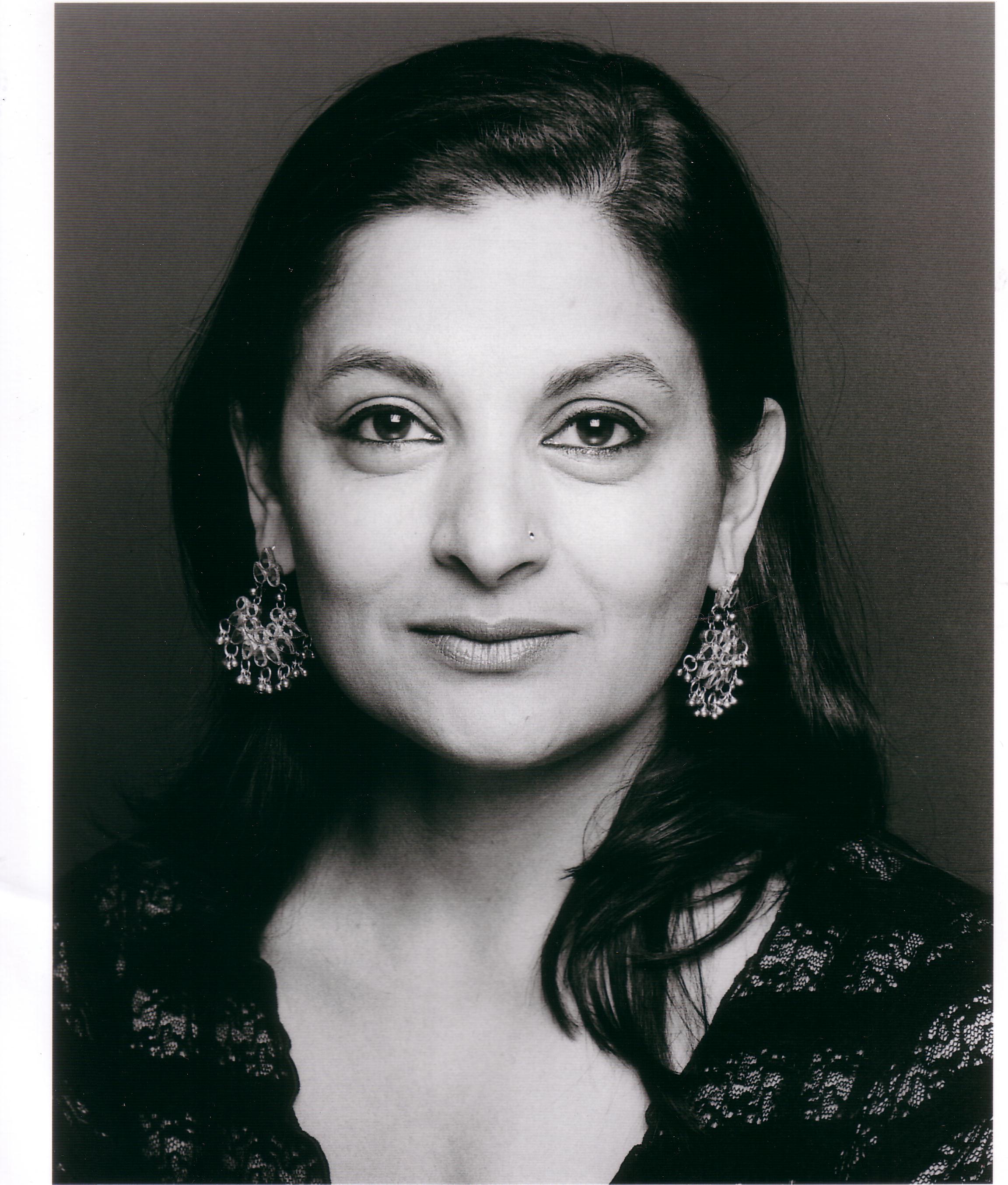 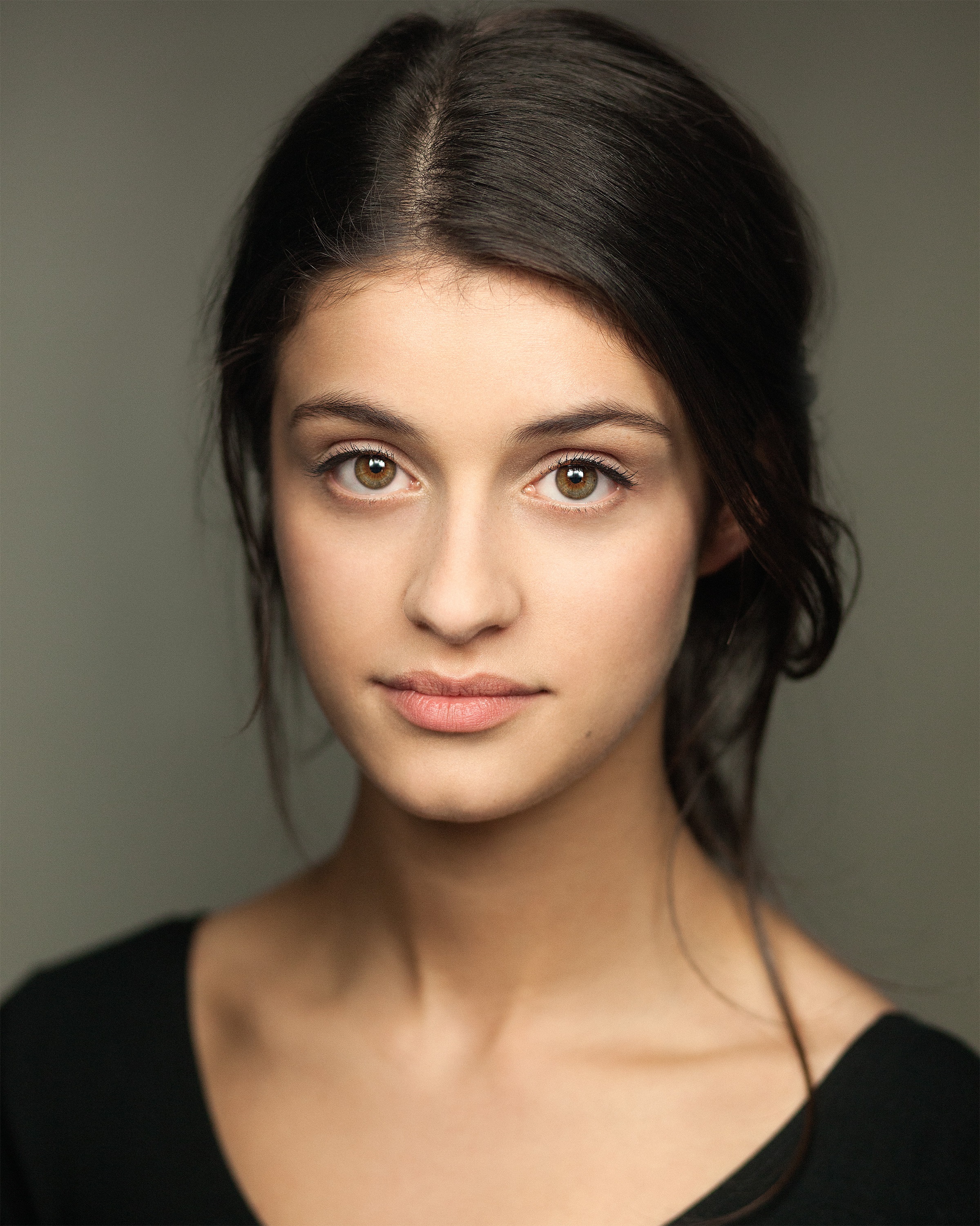 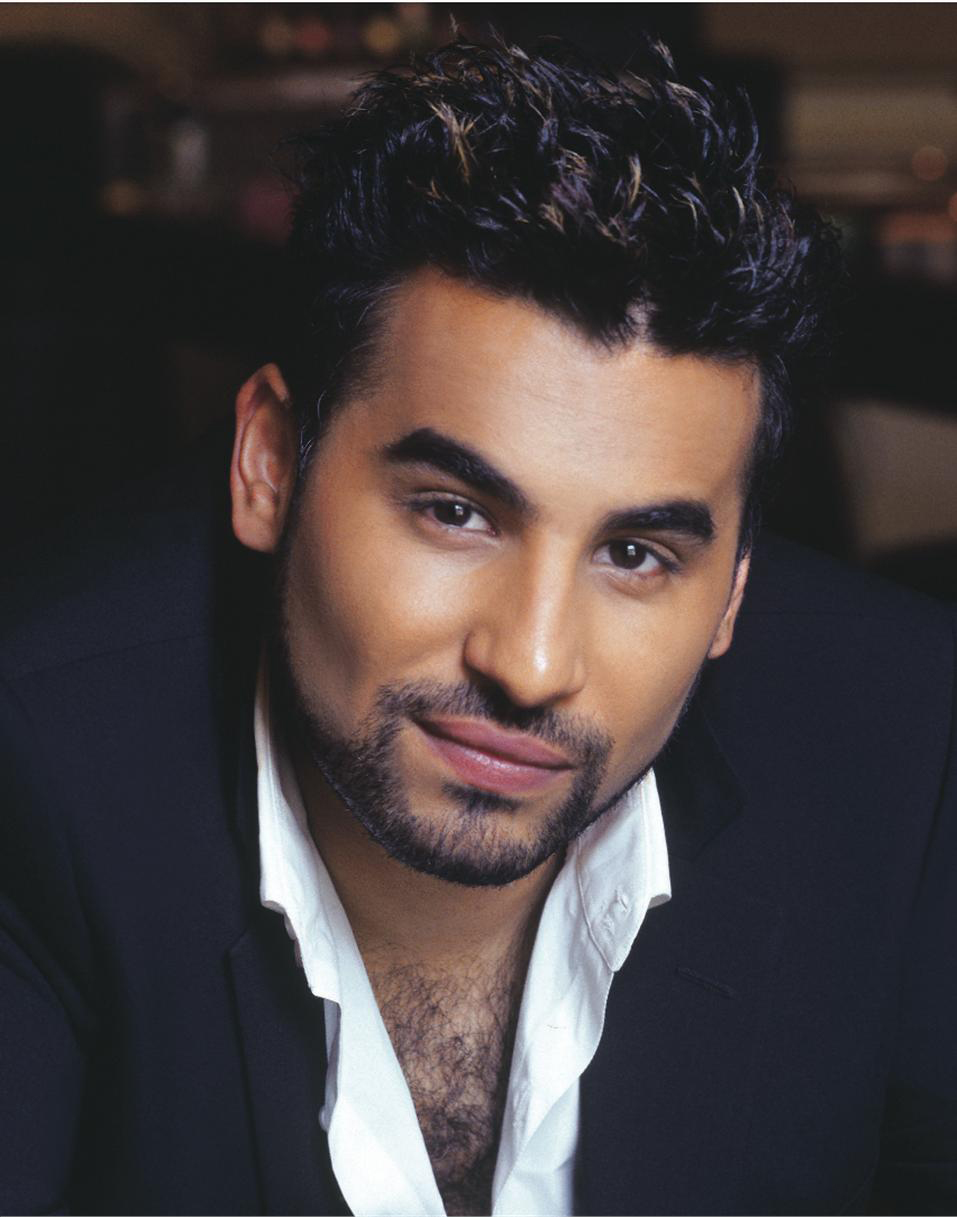 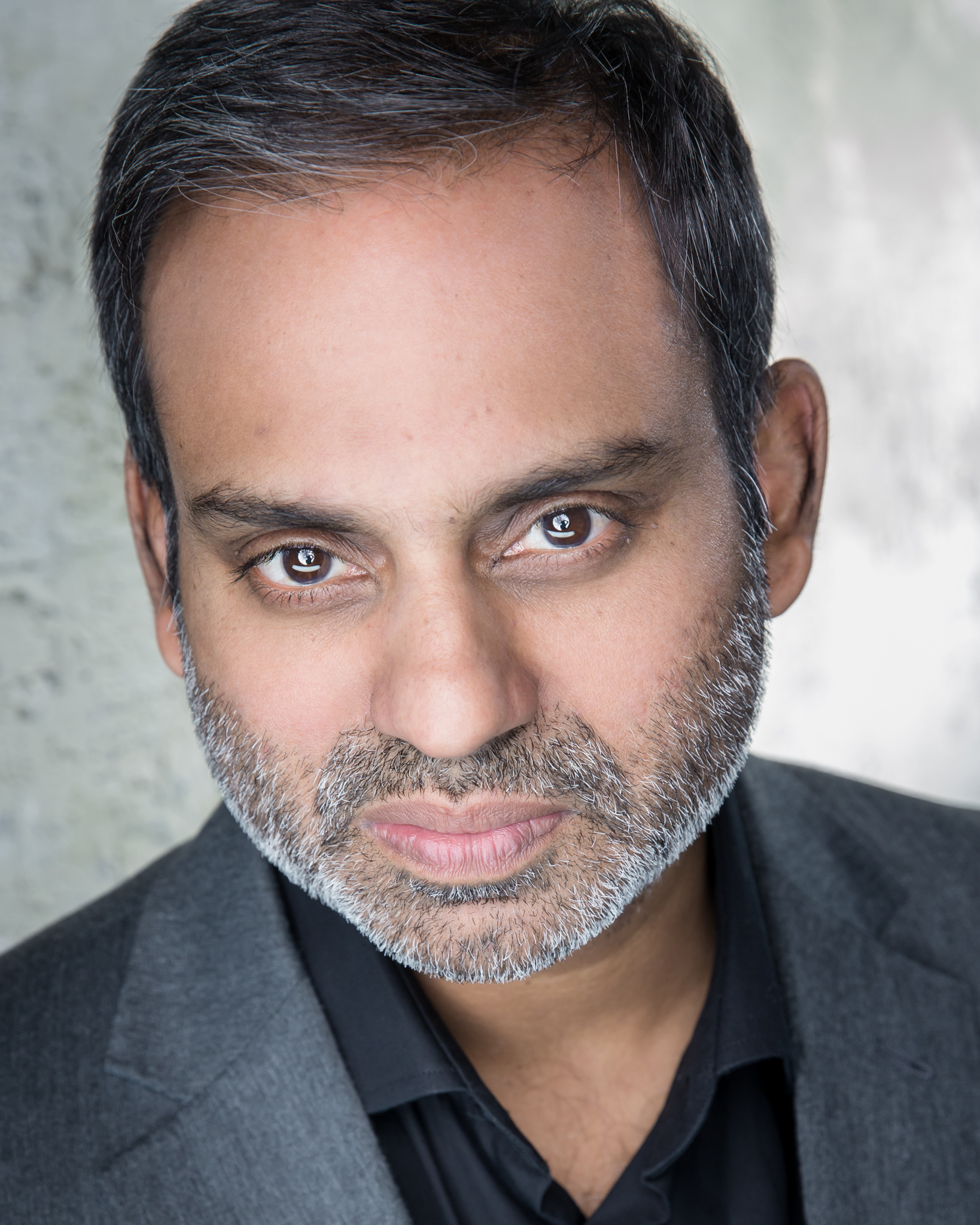 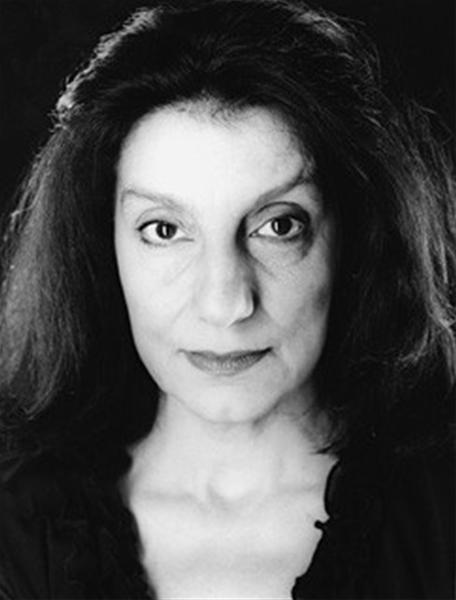 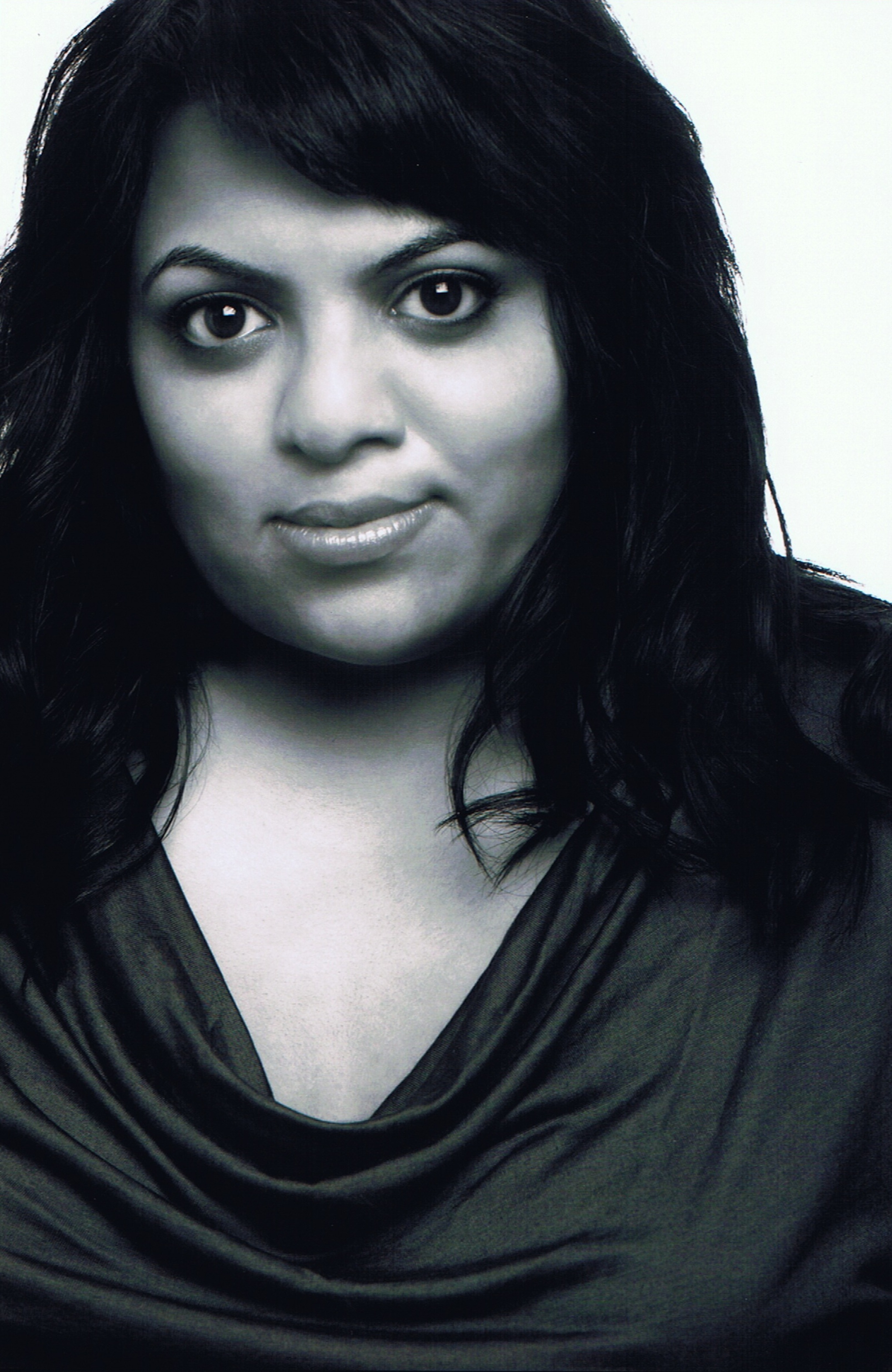 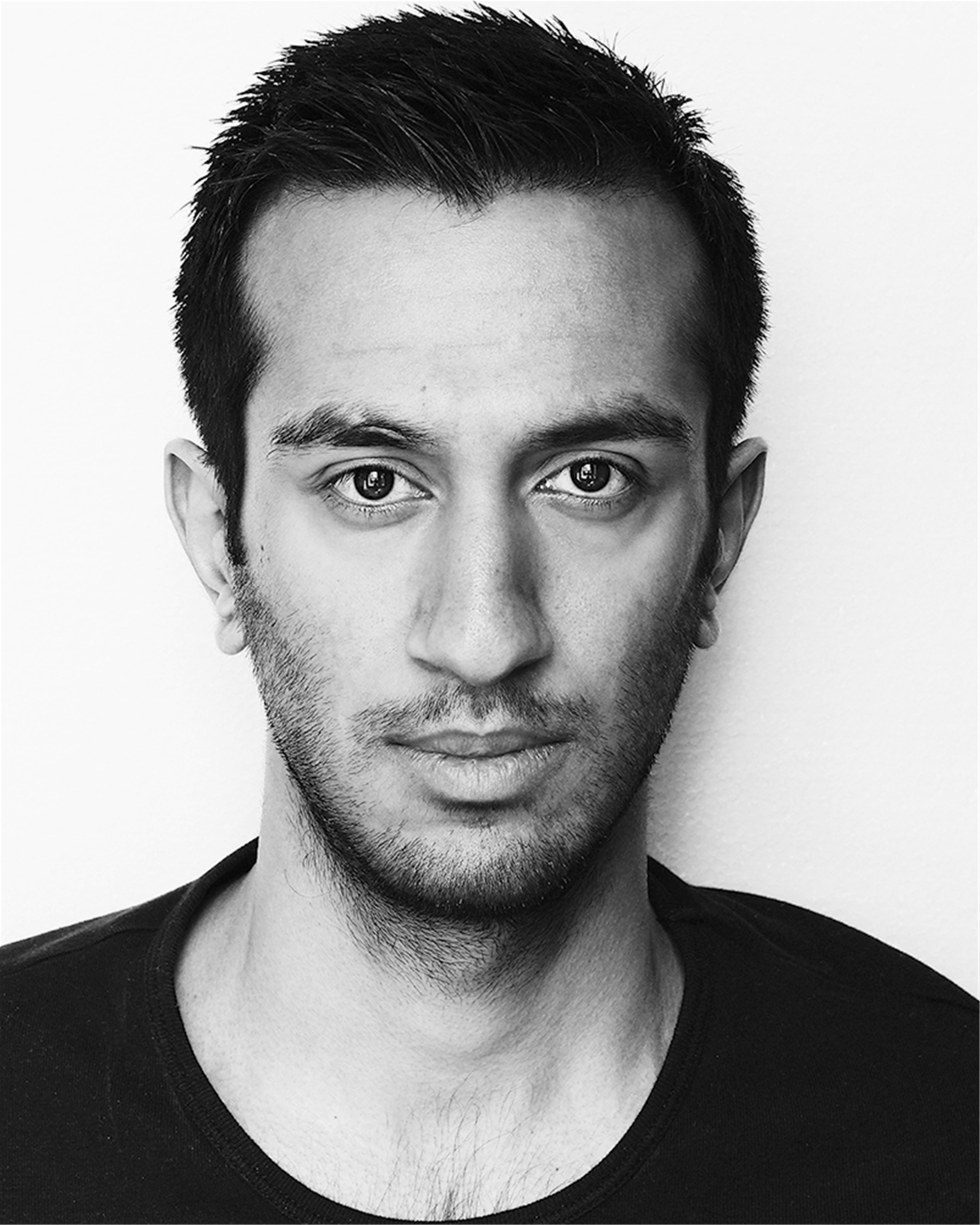 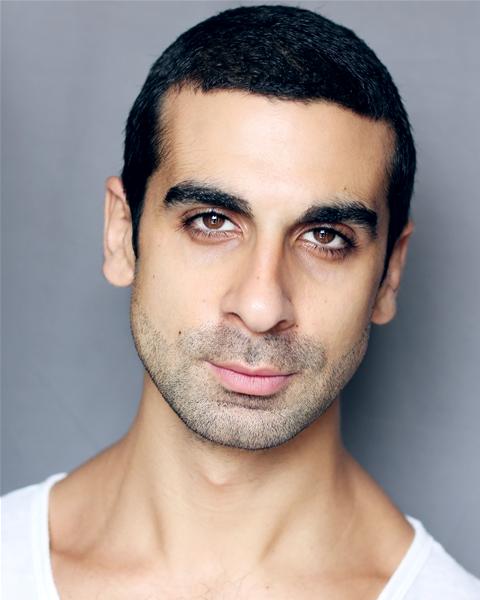 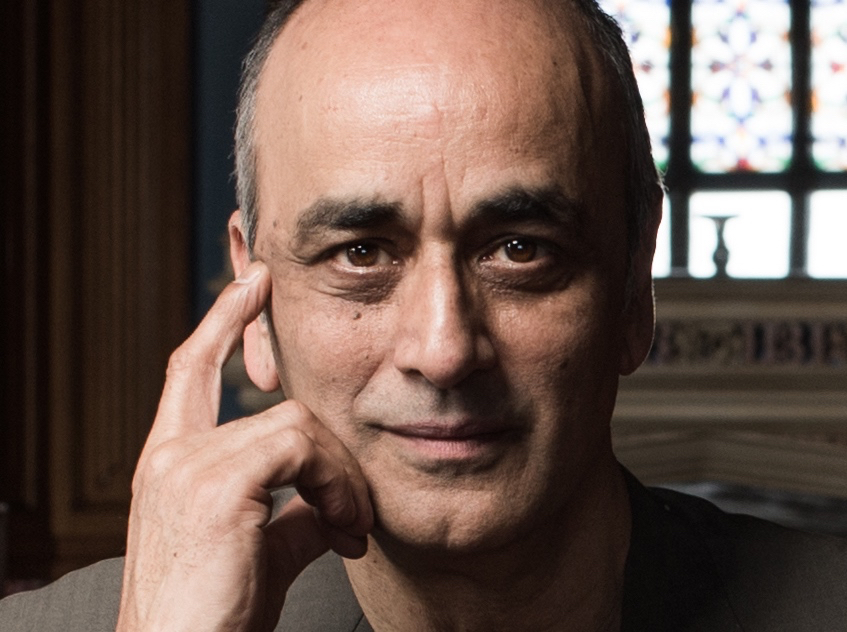 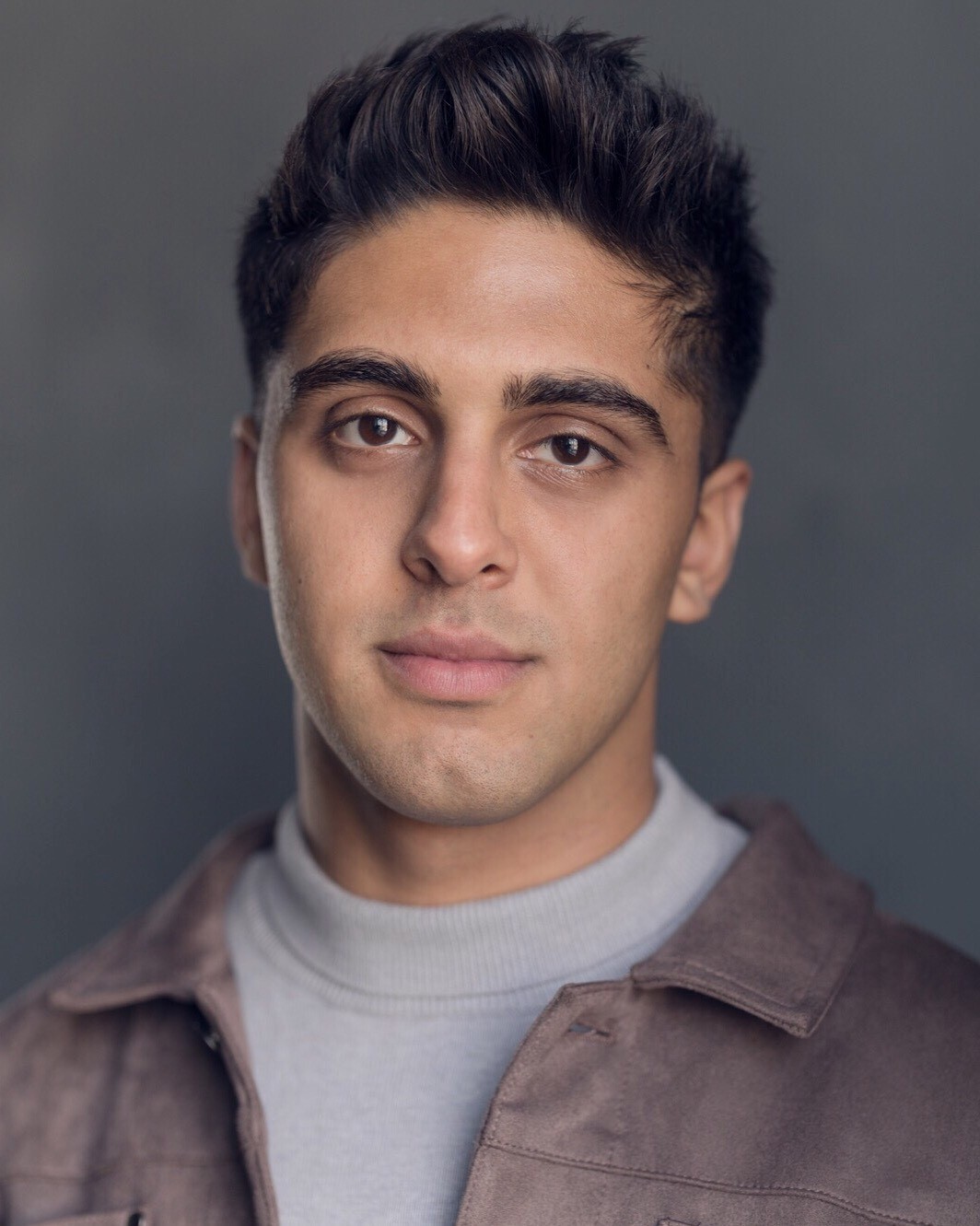 Humera Syed plays Jacinta. Her theatre credits include The Arabian Nights (Royal Lyceum Theatre) and Anita And Me (No 1 Tour). 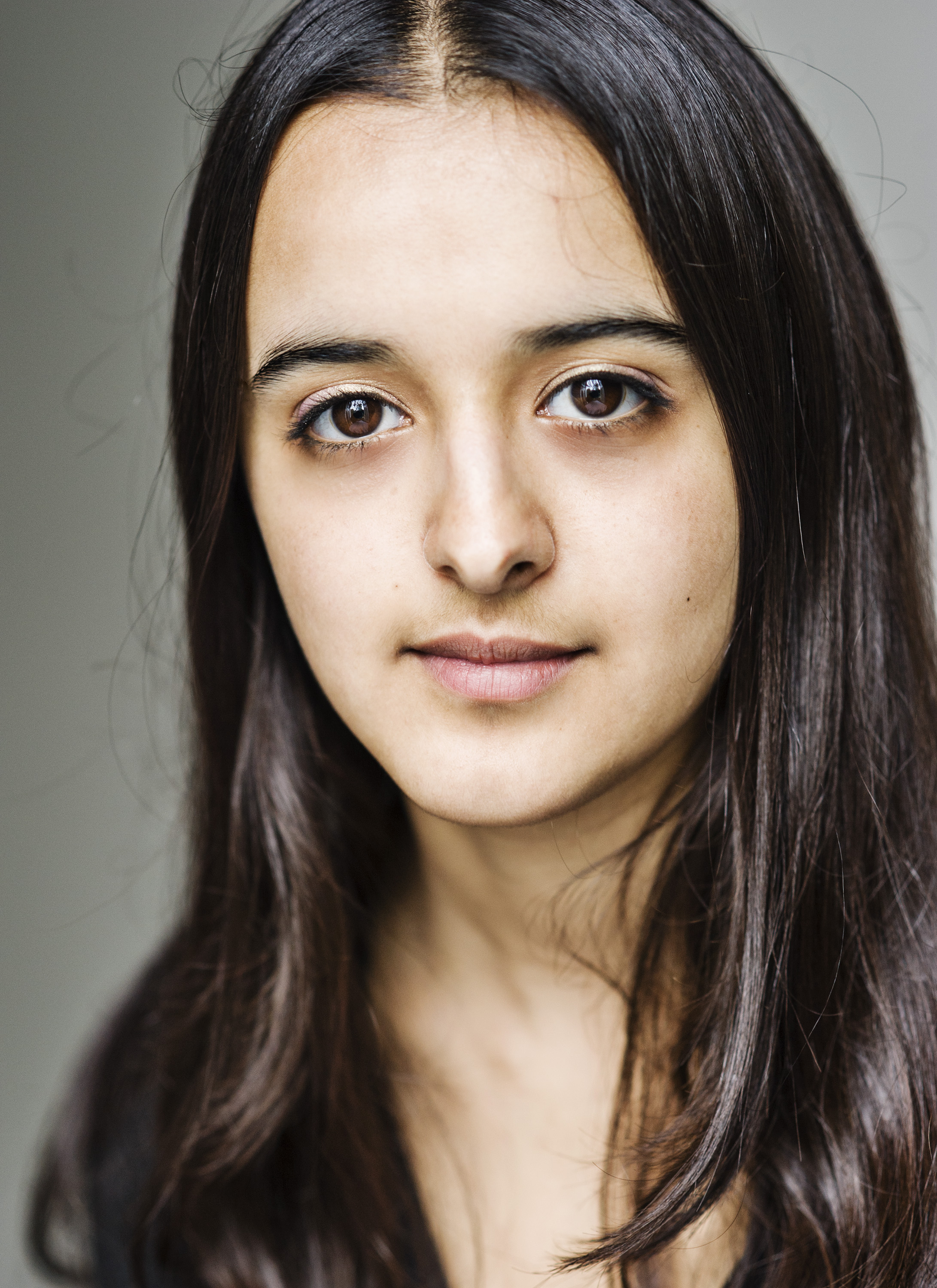 Ragevan Vasan plays Ved. His theatre credits include Hurling Rubble At The Sun/Moon (Park Theatre), Love For Love, Queen Anne (RSC). His television credits include Save Me, Fortitude, The State, Cuffs, Doctors. Her film credits include Dumbo, Walk Like a Panther, Daphne, The Last Witness. 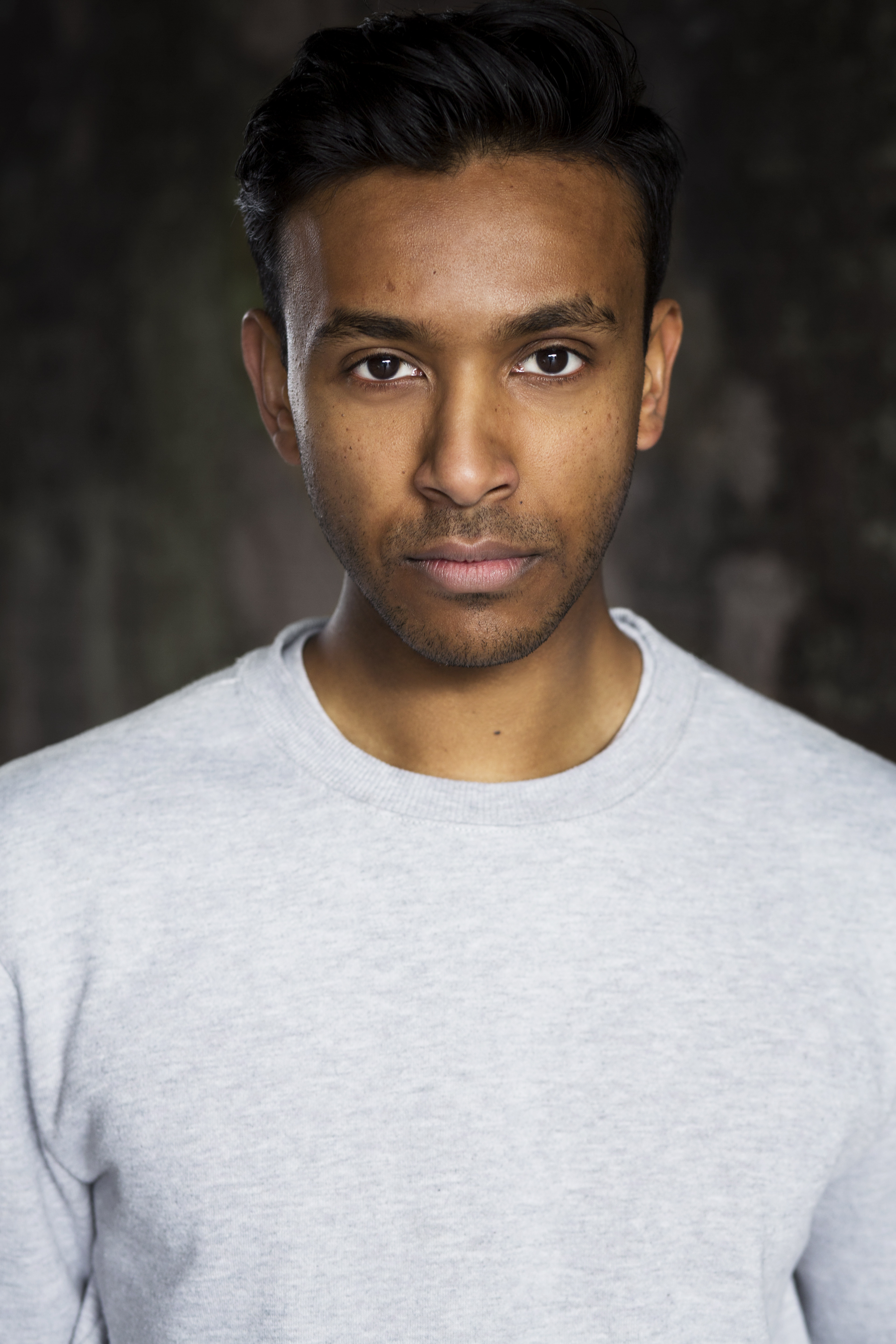