★★★★ 'Performed with heart and focus.' The Guardian

'Oozes prestige like a flagship BBC drama.' The Stage

'Skilfully performed, as physically adept and verbally dextrous as one would expect from this company.' Radio Exe

I want to return to my home. I want a hero’s welcome: fanfares and brass bands and sausage rolls and jaeger bombs. I want to lie under the skylight on my mum’s bed and watch clouds. I want to go out in my hometown, drink and dance and shout for no reason! I want to sing in the streets and puke in the gutter and they will never know. None of them will ever know what I….

Can beginnings be made out of endings? In a British Northern Coastal town, three young men are coming home. In 1918 George returns from the Western Front. In 2013 Frankie is back from his final tour of Afghanistan. And some time in the not-too-distant future Nat returns from an overseas refugee camp to what was his hometown.

A compelling new play by Anna Jordan (Yen – Royal Court Theatre, Bruntwood Prize for Playwriting 2013), directed by Neil Bettles (Associate Director of Frantic Assembly) and featuring Frantic’s celebrated physicality, The Unreturning explores the profound effect that war has on young lives, and asks – what does coming home really mean? What is home? And when experience has shattered you into a million pieces, will home help to put you together again, or treat you as an ugly truth it does not want to confront?

This production celebrates the 10th anniversary of Frantic Assembly’s Ignition training programme, of which Theatre Royal Stratford East has previously been a partner.

Latecomers - please note there is one latecomer entry point 5 minutes after the start of the show. Latecomers will NOT be permitted entry after this. 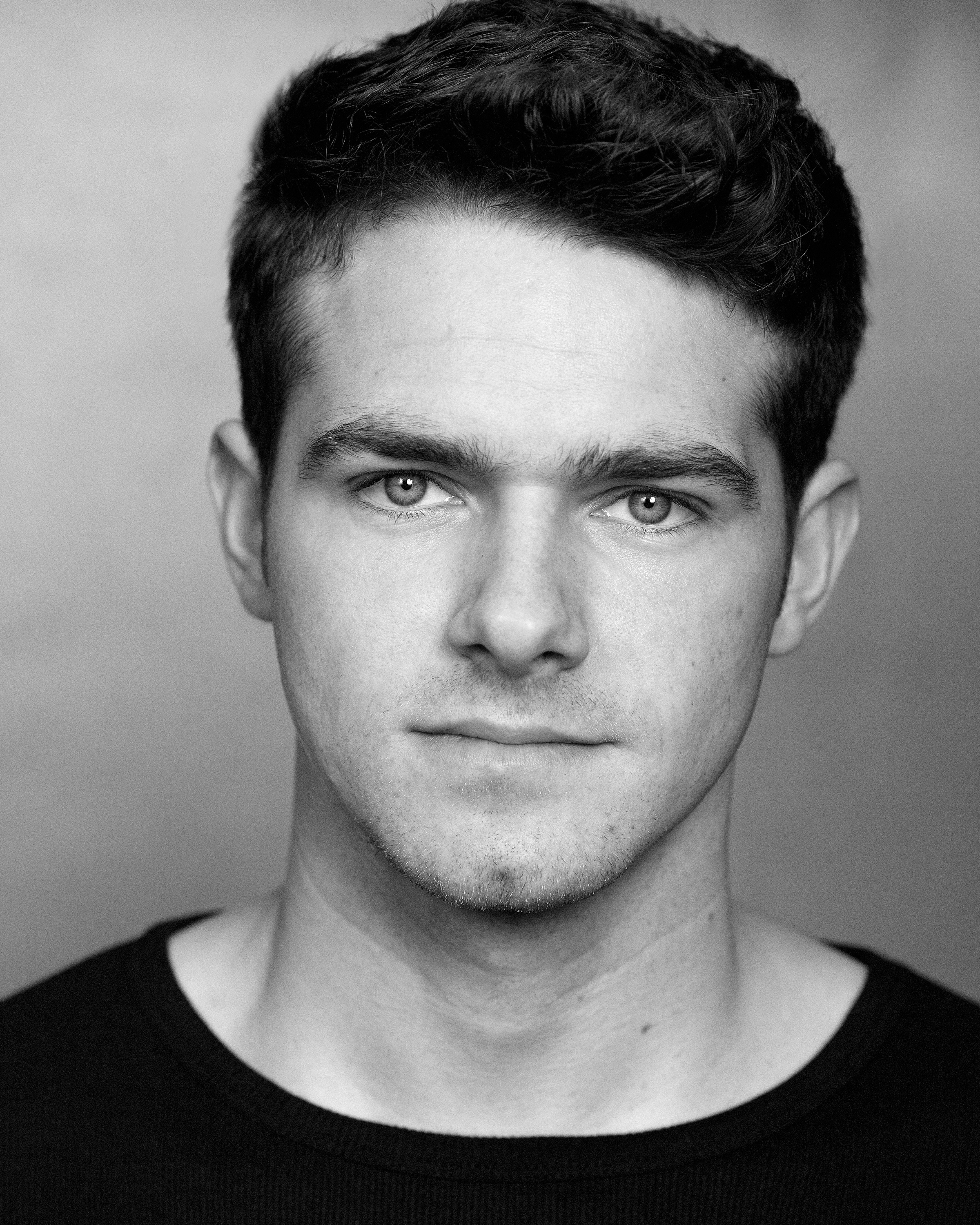 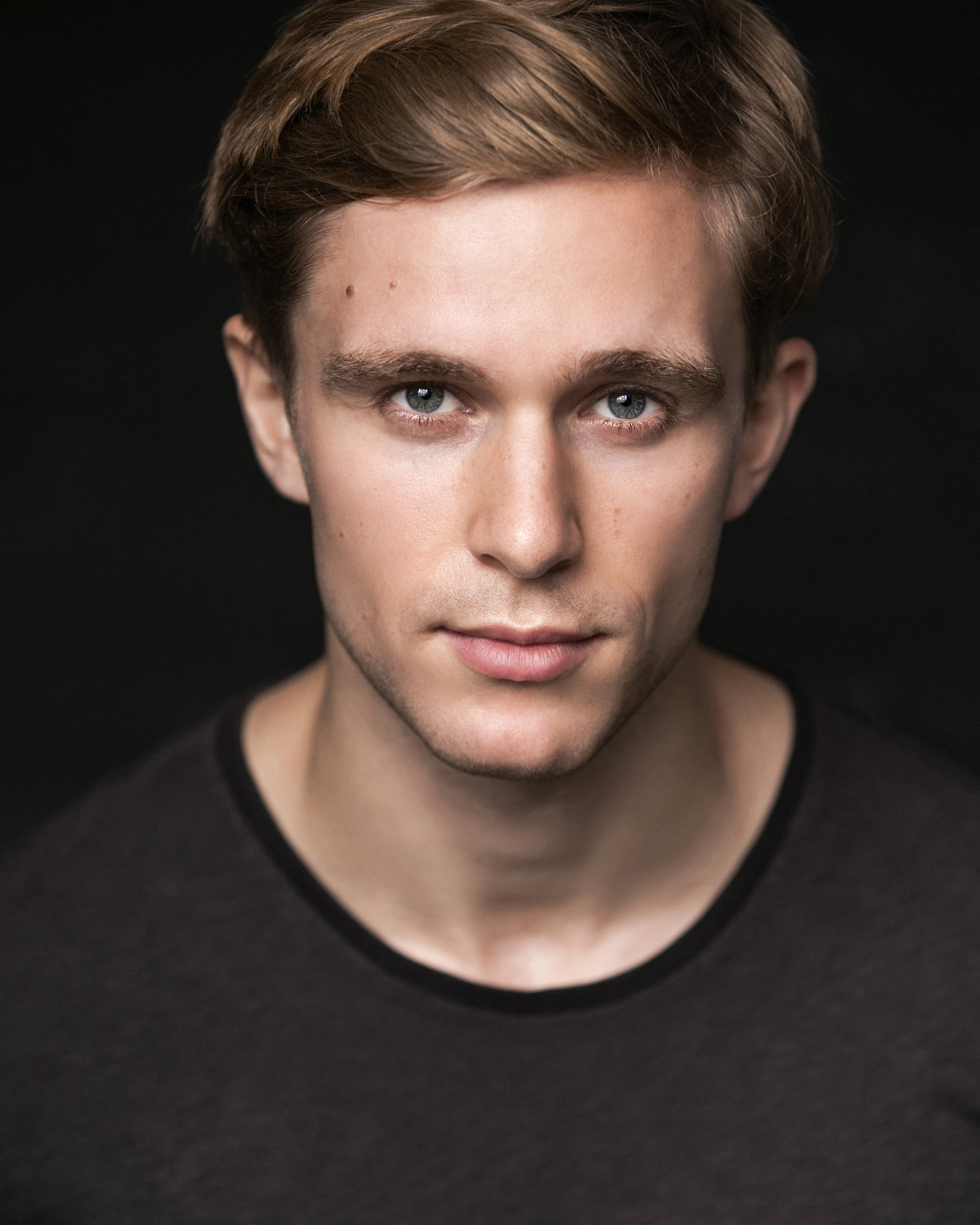 Jared is best known to television audiences for his recurring role as Nathan Nightingale in Hollyoaks (C4) from 2015 to 2017. He has also appeared on television in Dr Who’s 2017 Christmas Special (BBC) and Midsomer Murders (ITV). Recent theatre roles include Mr Deville in A Harlem Dream (Young Vic), Lysander in Watch Your Head’s A Midsummer Night’s Dream (Windsor Castle) and The Dishwashers (Birmingham Rep/UK Tour). On film he has appeared in Boy A (Cuba Pictures) opposite Andrew Garfield. 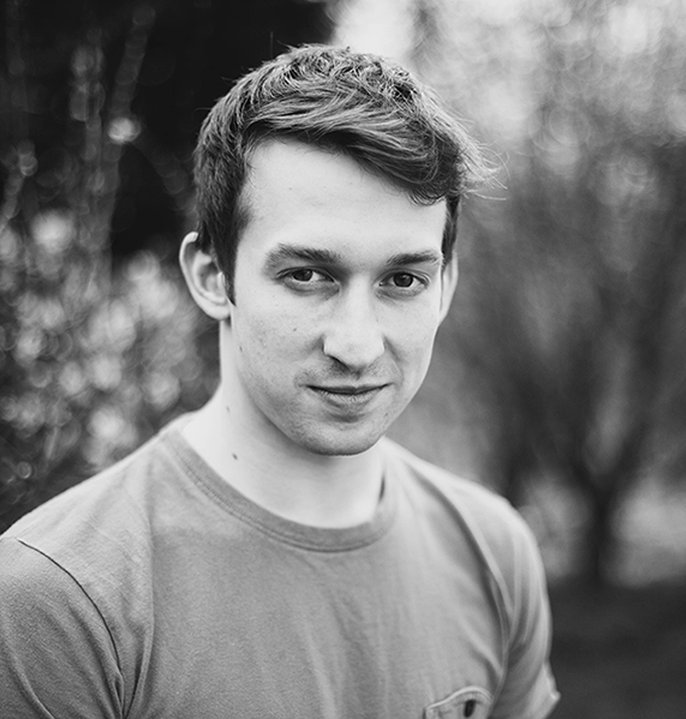 Jonnie is an actor, director and movement director. As an actor, he has appeared in This Will All Be Gone (Frantic Assembly, Asian tour), No Way Back (Frantic Assembly/Made in Corby), Full Stop (Light The Fuse/Lyric Hammersmith/Greenwich and Docklands International Festival), Canticles (Brighton Festival/Aldeburgh Music/Frantic Assembly), The Marriage of Figaro (Opera Holland Park), Night Film (Stand + Stare), Mortal: A Drama (Wellcome Collection), The Fear (Frantic Assembly's Ignition) and In His Image (Hampstead Theatre). 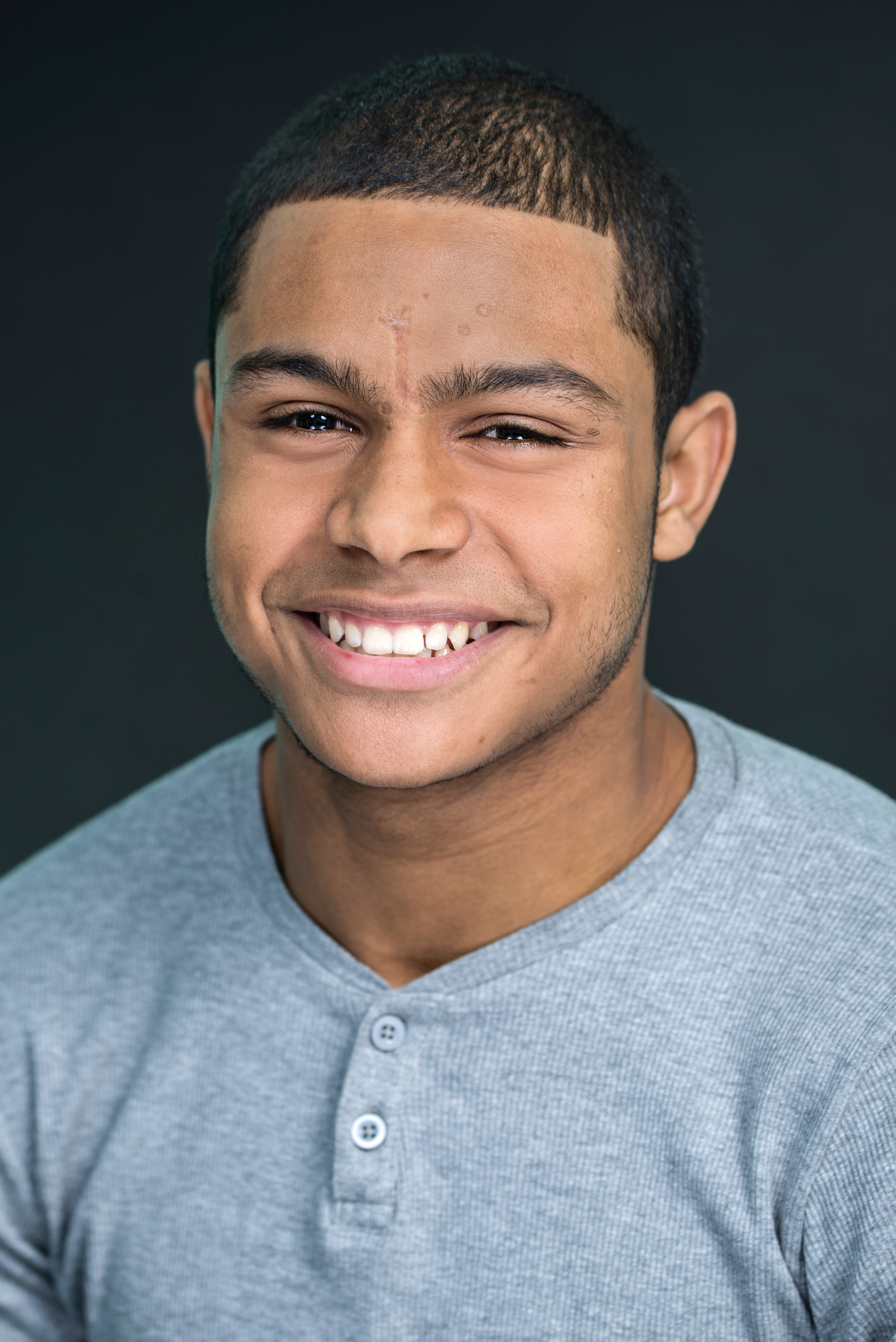 Keiton trained at the Young Actors Theatre and will be making his professional stage debut in The Unreturning. Keiton’s film credits include Pulling (Kaiser Siren Films) and The Backseat (Hidden Art Films). 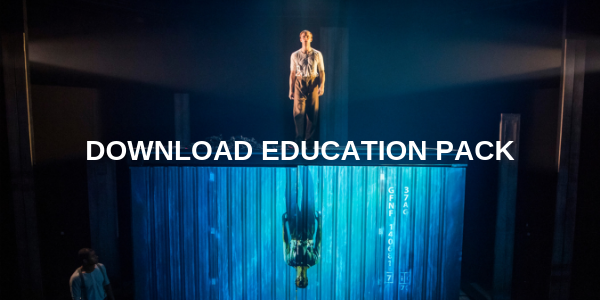