The Sun, The Moon, And The Stars (Online)

We know some people might not be ready to return to theatres just yet. So, we're making THE SUN, THE MOON, AND THE STARS available to stream online. This is perfect for anyone shielding or unable to travel to the theatre at the moment. It's also ideal if you just want to be in the comfort of your own home with your own snacks!

★★★★★ "Completely on point... a slick production that is engrossing from start to finish." A Younger Theatre
★★★★ "A 60-minute solo tour de force... this is a blinder." Evening Standard
★★★★ "This debut play is one that stands out: the writing, in verse, is lacerating yet full of grace, and Nadia Fall's production radiates kinetic energy." The Stage
"Kibong Tanji is outstanding... dynamic and gripping." The Guardian

Directed by Nadia Fall and starring Kibong Tanji, Dipo Baruwa-Etti's debut play THE SUN, THE MOON, AND THE STARS explores trauma, rage and the extent one young woman will go to in her quest for justice.

You can watch THE SUN, THE MOON, AND THE STARS online with captions, audio description, BSL interpretation or without. Please make sure you book a ticket for the specific type of performance you require.

PRICING
We've kept our streaming ticket prices at the same levels as our in-person tickets and whilst all streamed versions offer the same view, we encourage audiences to support our work by buying the ticket that they can afford. If you'd usually go for top-price tickets or are watching as a group then we'd recommend our OVATION (£32) or ENCORE tickets (£20). We also have our APPLAUSE tickets (£10) available. We're incredibly grateful to anyone who can support us at this time so we can continue working with artists, young people and our local community.

This stream is only available for audiences in the UK. You can purchase tickets up until one hour before the start of the stream. The performance will begin promptly and will only be available to watch for the duration of the stream. You can only watch this stream on one device. If you attempt to watch on multiple devices, you will be logged out and unable to watch.

Tickets cannot be refunded unless a performance is cancelled. Stratford East is not responsible for any streaming issues relating to the user's internet connection, network connection or device. At our sole discretion and subject to availability, Stratford East may exchange tickets for another performance of the same streamed production provided we are given 24 hours' notice before the start of the streamed performance.

Access versions are available. Please note that if you require an accessible performance, make sure you select the correct performance date and time below. If you have any questions, please contact our Box Office on tickets@stratfordeast.com

Share The Sun, The Moon, And The Stars (Online) with Friends...
Cast & Creative Teams

Kibong Tanji - Femi
Kibong trained at The Royal Central School of Speech and Drama. She made her professional debut in 2018 as the female cover for Arinzé Kene in Misty at Trafalgar Studios. Other credits include Tina The Musical (Aldwych Theatre). 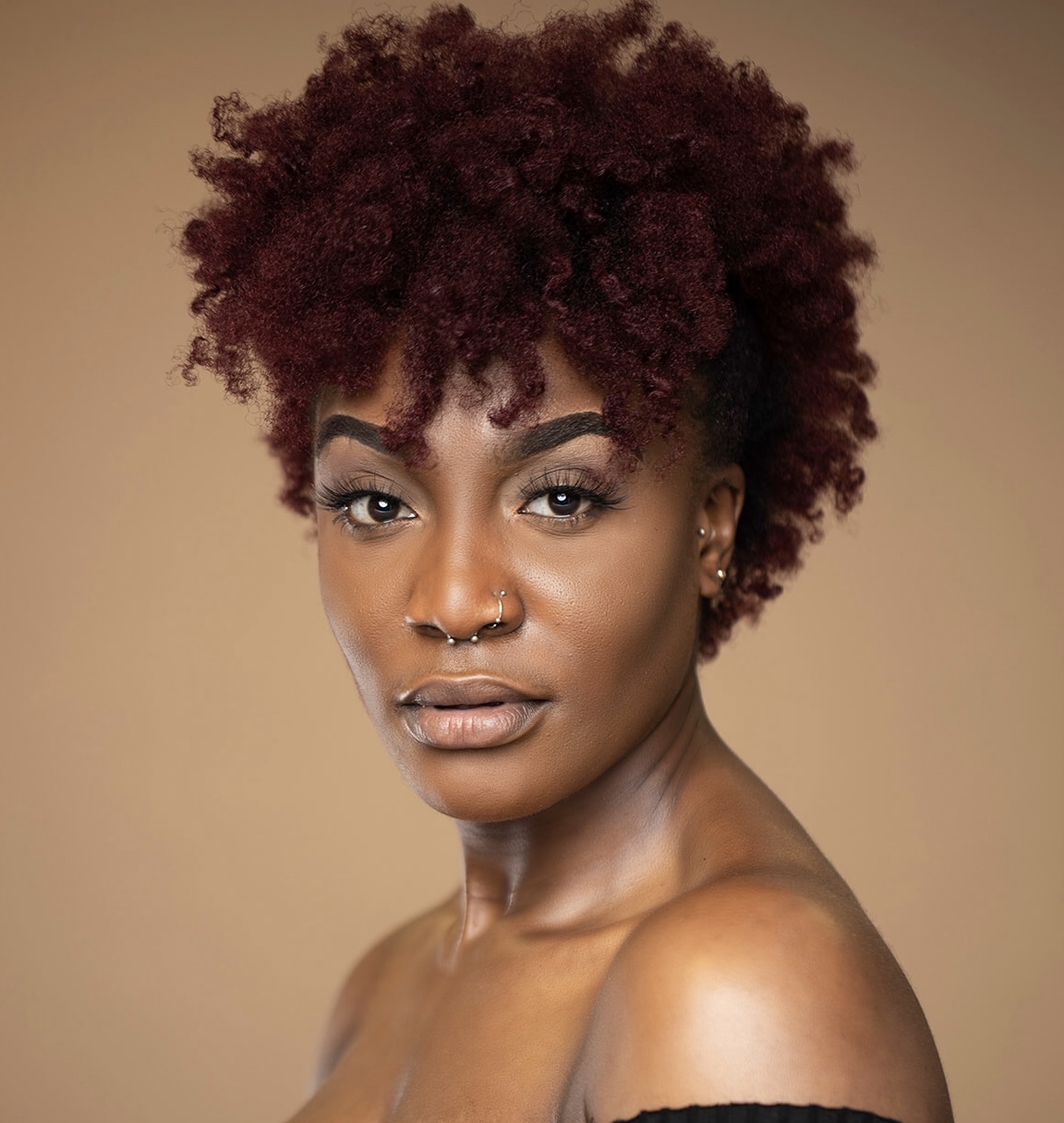 Dipo Baruwa-Etti - Writer
Dipo Baruwa-Etti is a playwright, poet, and filmmaker. Currently Channel 4 playwright on attachment with Almeida Theatre, his plays include An Unfinished Man (The Yard Theatre) and When Great Trees Fall, which was shortlisted for the George Devine Award 2020. He is published by Faber & Faber. For screen, Dipo is developing original television projects with Blueprint Pictures, ITV Studios, Duck Soup Films, an episode of a Sky Studios anthology series, and is in pre-production on a short film with BBC Drama/BFI that he will also direct. As a poet, he has been published in The Good Journal, Ink Sweat & Tears, Amaryllis, and had his work showcased nationwide as part of End Hunger UK's touring exhibition on food insecurity.

Nadia Fall - Director
Nadia Fall trained at Goldsmiths College, University of London (MA Directing) and on the NT Studio's Directors programme. Nadia directed The Village and King Hedley II as her first shows as Artistic Director of Theatre Royal Stratford East. In May 2020 she directed The Outside Dog for BBC One as part of London Theatre Company’s Talking Heads monologue series. In September 2020 she directed NO MASKS for Sky Arts, a one-off drama based on testimonials from key workers. She wrote and directed Welcome To Iran, which was broadcast on BBC Radio 3 as part of the Lockdown Theatre Festival. Her other directing credits include Three Sisters, The Suicide, Our Country’s Good, Dara, Chewing Gum Dreams, Home, Hymn, The Doctor's Dilemma (National Theatre), Hir, Disgraced (Bush Theatre), R and D (Hampstead Theatre), Way Upstream (Chichester Festival Theatre), Hobson's Choice (Regent’s Park Open Air Theatre), How Was It For You? (Unicorn Theatre), Sticks & Stones (Polka Theatre), The Maids (Lyric Hammersmith), Miss Julie (Croydon Warehouse Theatre) and Wild Turkey (Site Specific). As Associate Director, The Curious Incident of the Dog in the Night-Time (Gielgud Theatre), Collaborators and The Habit of Art (National Theatre), and as Staff Director, Rocket to the Moon, Really Old, Like Forty Five, Phèdre and Much Ado About Nothing (National Theatre). Fall has directed at Guildhall School of Music and Drama and led participation initiatives with partners such as the Young Vic, Clean Break, Soho Theatre and the Royal Court.