As America's first black president ends his eight years in office - Anita Mountjoy risks losing her family's beloved hotel and cherry orchard, where Martin Luther King rested and Miles Davis played.  Are the family keepers of this proud history, or simply trapped by its ghosts?  Can 'the audacity of hope' survive?

Bonnie Greer's new play is set in and around the Hotel Cerise - a famous retreat for middle class black people during the time of segregation. It's a landmark and symbol - a place where Black America once felt welcome and safe...

Suitable for ages 13+. Running time: 2 hours 15 minutes including an interval.

Check out our rehearsal pics here... 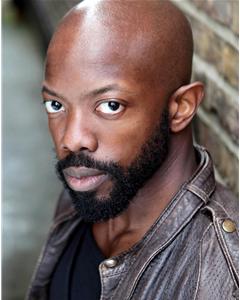 El Anthony plays Josiah Tripp. He recently trained at the Identity School of Acting and this marks his professional stage debut. His recent credits include feature film City of Tiny Lights. 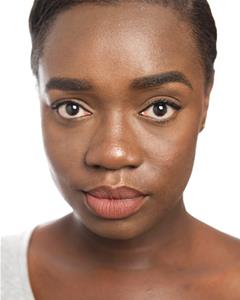 Madeline Appiah plays Chirlane Mountjoy Thimbutu. For theatre her credits include Here We Go and Welcome to Thebes (National Theatre), Iyalode of Eti (Utopia Theatre/ Rich Mix/ Arcola Theatre), In the Next Room or The Vibrator Play (St James Theatre), The Duchess of Malfi (Old Vic), Macbeth, The Merchant of Venice and The Taming of the Shrew (RSC), Off the Endz (Royal Court Theatre), Mother Goose (Greenwich Theatre), It Felt Empty When The Heart Went At First… (Arcola/ Clean Break) and Arabian Nights (New Vic). For television her credits include Partners in Crime and Gavin and Stacey; and for film, King for a Term, Boogie Down and Fallout. 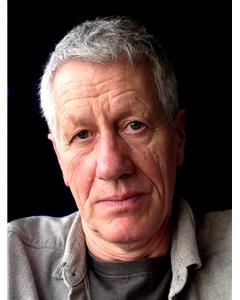 Michael Bertenshaw plays Fielding. His theatre credits for Theatre Royal Stratford East include Robin Hood, Dick Wittington, Cinderella, Little Red Riding Hood, Two Women, Aladdin, The Snow Queen, Jack and the Beanstalk and 20,000 Leagues Under the Sea. Other theatre credits include The Merchant of Venice, The Taming of the Shrew, All’s Well That Ends Well, Anne Boleyn and Henry VIII Globe). For television his credits include The Crown, Silent Witness, Miliband, The Culshaw & Stephenson Show, Criminal Justice, Murderland, The Worst Christmas of My Life, Messiah III, William and Mary, The Brief and Foyle’s War; and for film, The Da Vinci Code, Flyboys, Bust, Another Life, Intimate Relations, Giving Tongue and Paper Mash. 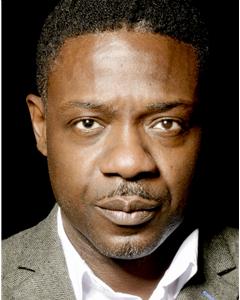 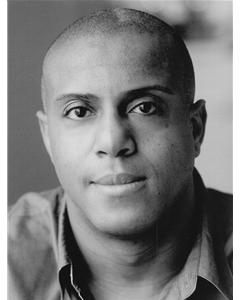 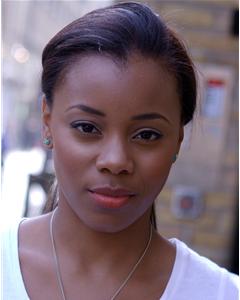 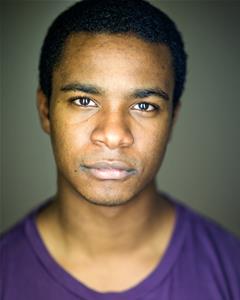 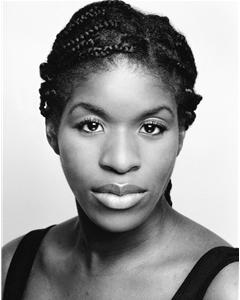 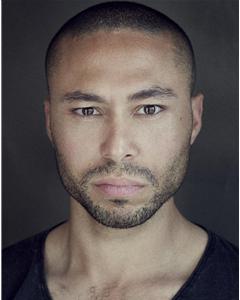 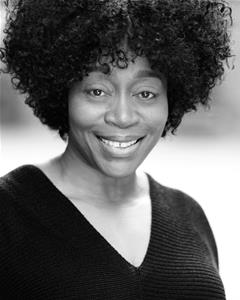 Angela Wynter plays Jackie / Woman passerby. Her most recent stage credits include Boi Boi is Dead (West Yorkshire Playhouse), A Wolf in Snakeskin Shoes (Tricycle Theatre) and A Raisin in the Sun (Eclipse and Sheffield Crucible Theatre), Simply Heavenly (Young Vic), One Love (Talawa Theatre), A Christmas Carol (Birmingham Rep) and The Lion King (Lyceum Theatre). For television her credits include Yolande in EastEnders, No Problem and Death in Paradise; and for film, Burning an Illusion and Elphida.

We are thrilled that Writer Bonnie Greer will discuss the play and answer your questions on stage after two performances of The Hotel Cerise. These discussions are after the performances listed below, and are free to those with a ticket for these specific performances.