'A hearty, and heart-warming bit of #BlackGirlMagic'
Time Out

'Humour vies for space with sly social commentary... grapples with what it means to be black and a woman'
Evening Standard

'First-rate choreography... witty, vivacious, inventive... it’s a lively show, has something to say and is excellently directed, with many witty touches, by Josette Bushell-Mingo'
The Guardian

'Child’s presents a coming of age tale that relates to all no matter your race or gender'
TheatreFullStop.com

'Under Josette Bushell-Mingo’s skilful direction, Mykal Rand’s stunning choreography and a number of lightning-quick costume changes, the cast evoke a turbulent and exciting time in US history.'
Newham Recorder

'Don’t miss the opportunity of seeing this musical production, not only to support the talent and creative efforts of our sisters, but to witness a truly classy coming of age story, well told.'
Melanmag.com

'Elicits whoops of delight from the audience'
The Reviews Hub

'Exhilarating... what gives Kirsten Childs' musical its own distinctive, confident and authentic flavour is the fact that it is partly autobiographical and ruthlessly honest in its portrayal of a black woman's rites of passage towards personal acceptance'
The Stage

‘Funny, poignant and honest...  issues are brought to the audience in a bubbly smile of music, dance, comedy and care.’
The British Blacklist

Come and see the European premiere of this rollercoaster of a musical that wowed audiences and won awards off-Broadway.

What black child hasn’t woken up one day to realise they won’t ever be the blond eyed princess or prince? In a world where black is always trouble –  that smiling and fitting in costs – so you become a chameleon – changing who you are to fit others!

Meet Viveca – a young African American girl who dreams of becoming a dancer. We follow her journey from school in 1960s LA through to auditions on Broadway. Growing up during the civil rights movement, Viveca chooses to face the realities of racism and sexism with optimism and faith and discovers her own self-worth.

This cheeky and satirical coming-of-age story looks at how women have been defined by others and themselves from the 1960s to present day, with an original score fusing Motown, pop and R&B – think Sondheim meets Beyoncé! 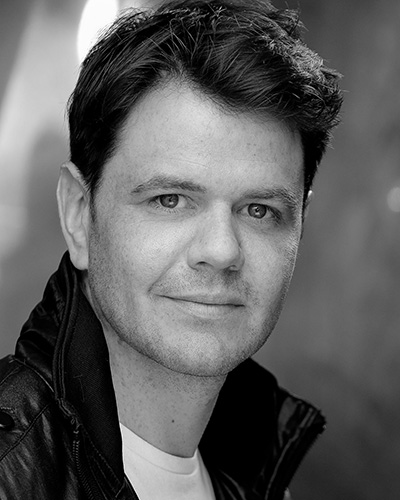 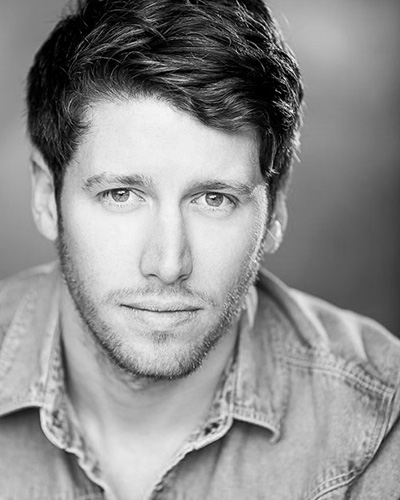 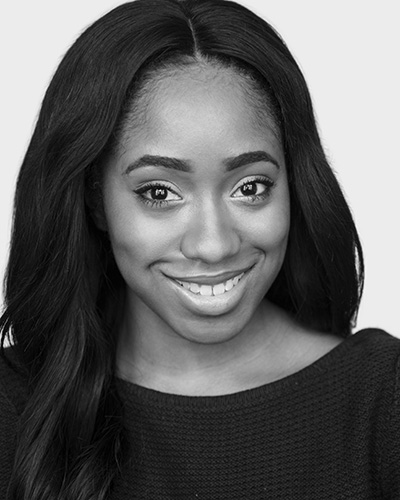 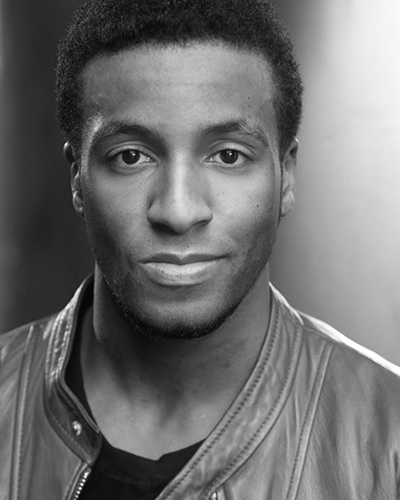 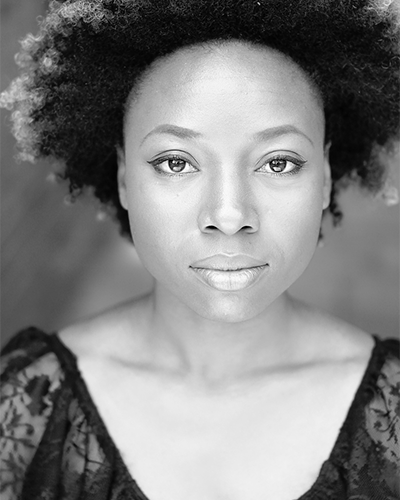 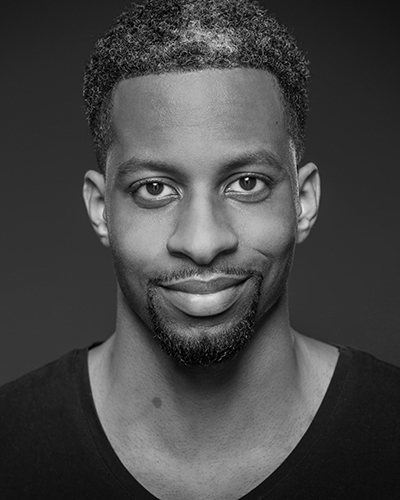 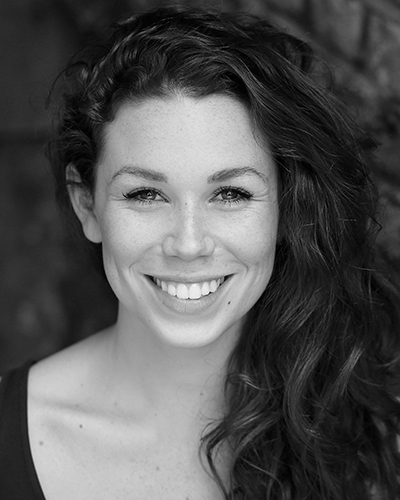 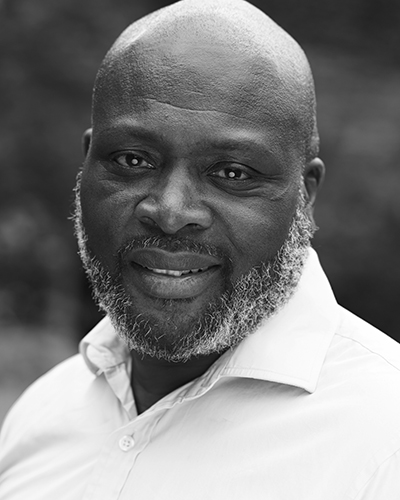 Trevor A Toussaint returns to Theatre Royal Stratford East to play Daddy. He previously appeared in The Harder They Come and Aladdin. Other theatre credits include Fences (Duchess Theatre), 125th Street (Shaftesbury Theatre), Grace and the One Don (Arts Theatre), I Can Get It For You Wholesale (Arcola Theatre), Le Blancs (National Theatre), Palace in the Sky (Hackney Empire) and Lost in the Stars (Battersea Arts Centre). Television credits include, Death in Paradise, Sinister Ministers, Crisis Control, Obsession- Dark Desires and Marriage of Reason and Squalor. Film credits include London Fields, Life Sentence and Karma. 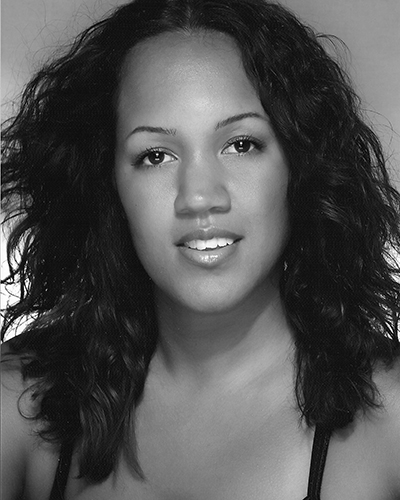 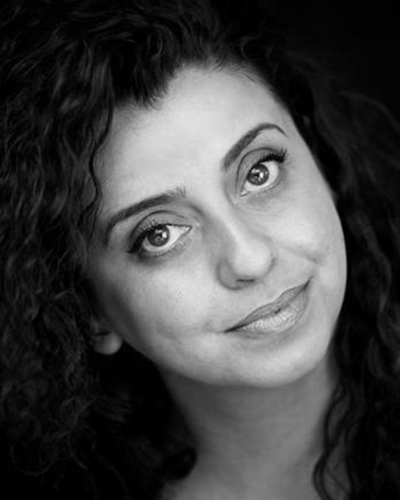 Shelley Williams returns to Theatre Royal Stratford East to play Granny/Yolanda/Nilda and credits for the company include Take Away, and Wah! Wah! Girls. Other theatre credits include Up Against The Wall, (Bolton Octagon), Jack and The Beanstalk, (Barbican), Daddy Cool, (Shaftesbury Theatre) and Poison, Annowans Song (Tricycle Theatre). Film credits includes Ballast and Minds. Williams was also Associate Director of Sinbad The Sailor.

Find out more about access at Theatre Royal Stratford East.

Saturday 11 February: Bonnie Greer leads a discussion about the themes of the show with Writer Kirsten Childs, Actress and Twerk Innovator Kelechi Okafor and Simeilia Hodge-Dallaway (Founder & Managing Director of Artistic Directors of the Future).

Thursday 9 March: TRSE Artistic Director Kerry Michael chairs a Q&A with members of the Bubbly company. This evening's performance and talk will be signed.