★★★★ 'Leaving you ready to break out your jazz hands by the end.’ Time Out

'This is pantomime at its most magical.’ The Times

‘Beautifully designed. A stunning and diverse array of settings and costumes.’ The Stage

‘Full of imagination… a lively and enthusiastic performance.’ WhatsOnStage

'A fun, visual spectacle that bombards you with sprinkle dust and good vibes, which will have you sashaying in the aisles.' Words of Colour

Sleeping Beauty has been in a deep sleep for a hundred years... but wakes to find herself in a new city with a cruel fairy hot on her heels...

Expect our much loved mix of original songs, cracking jokes and a (huge) sprinkling of magic in London’s must-see pantomime.

Early bookers get the best prices and the best seats - so don’t snooze and lose - book today!

Attending with children: Please note that the Upper Circle is the top level in our theatre, so we recommend that smaller children (under 5s) sit in the Stalls or Dress Circle. If you are bringing a child under 2, then you can pay £1 for a lap seat. Please call the box office (020 8534 0310) to book.

School performances: Please note that weekday matinee performances during school term-time are often attended by school groups – call our friendly box office team on 020 8534 0310 for school ticket prices or if you’d like any help choosing your seats for these performances. 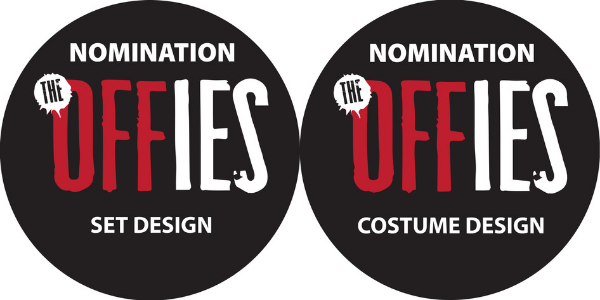 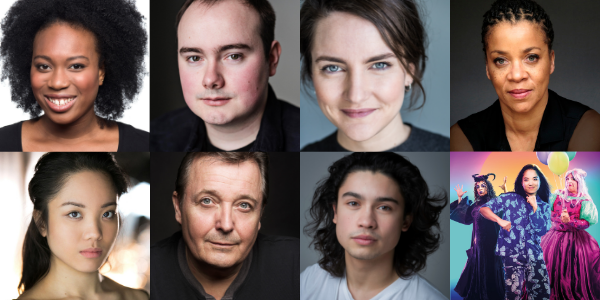 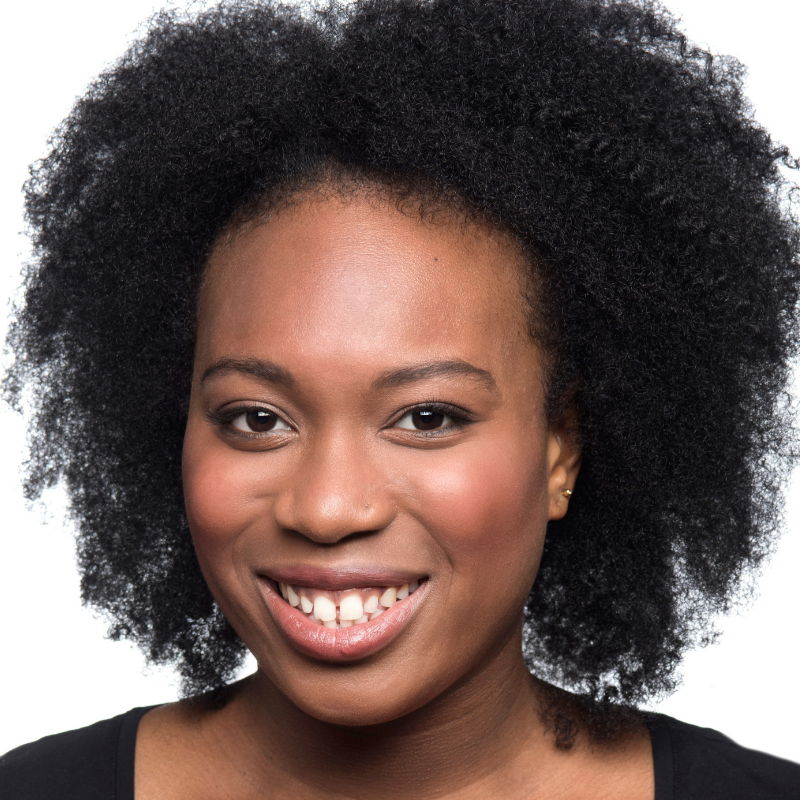 Her theatre credits include Mogadittion, Aladdin, Cinderella, Jack and the Beanstalk (Lyric Hammersmith); The Internet Was Made For Adults (Vault Festival – Hitting the Wall Productions); An Ancien Regime (Hoxton Hall); The Caucasian Chalk Circle (Shared Experience); and Peter Pan: A New Adventure (The Greenwich Theatre). Her Television credits include Serious Ocean. 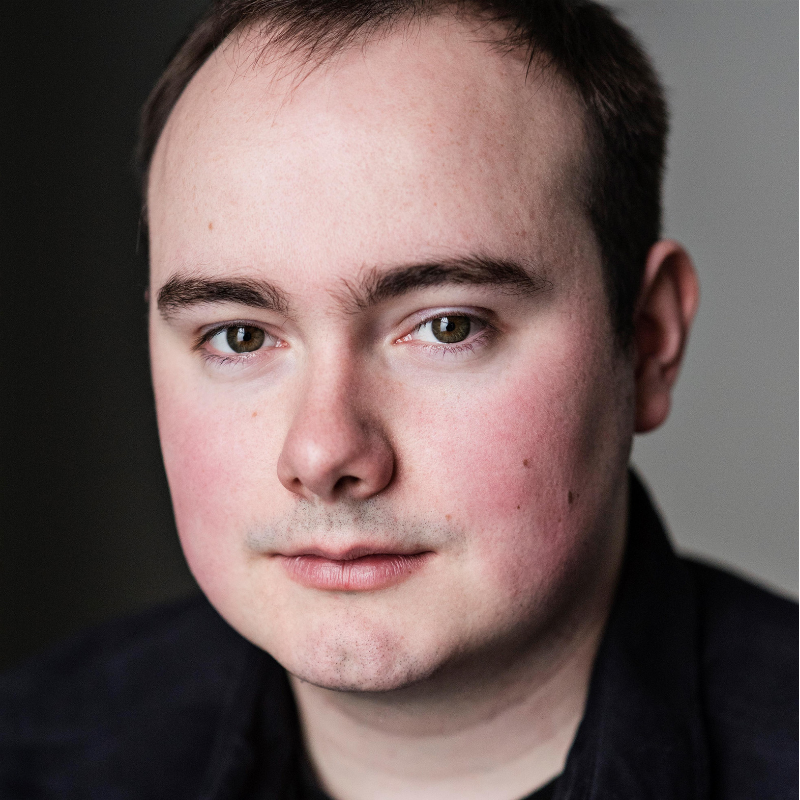 He graduated from The Royal Central School of Speech and Drama. His theatre credits include Mr Foote’s Other Leg (Hampstead Theatre and Theatre Royal Haymarket); King Lear (ATG National tour); and whilst training, The Man of Mode, Sweeney Todd, Romeo and Juliet and A Midsummer Night’s Dream. His radio work includes A Patriot for Me and Something Understood for BBC Radio 3 & 4. He is a founding member of Top of the Hill Productions. 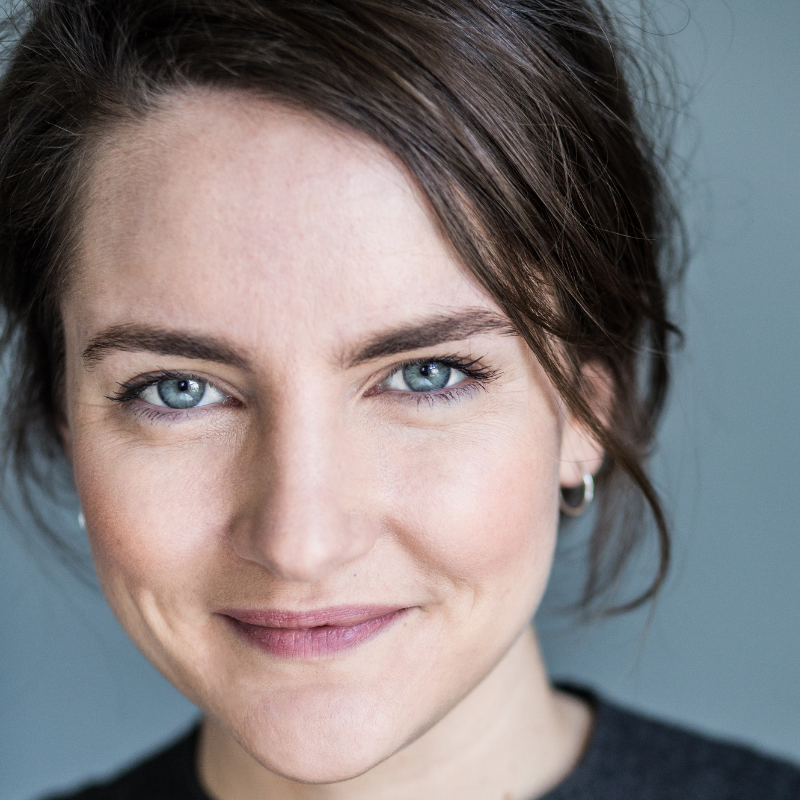 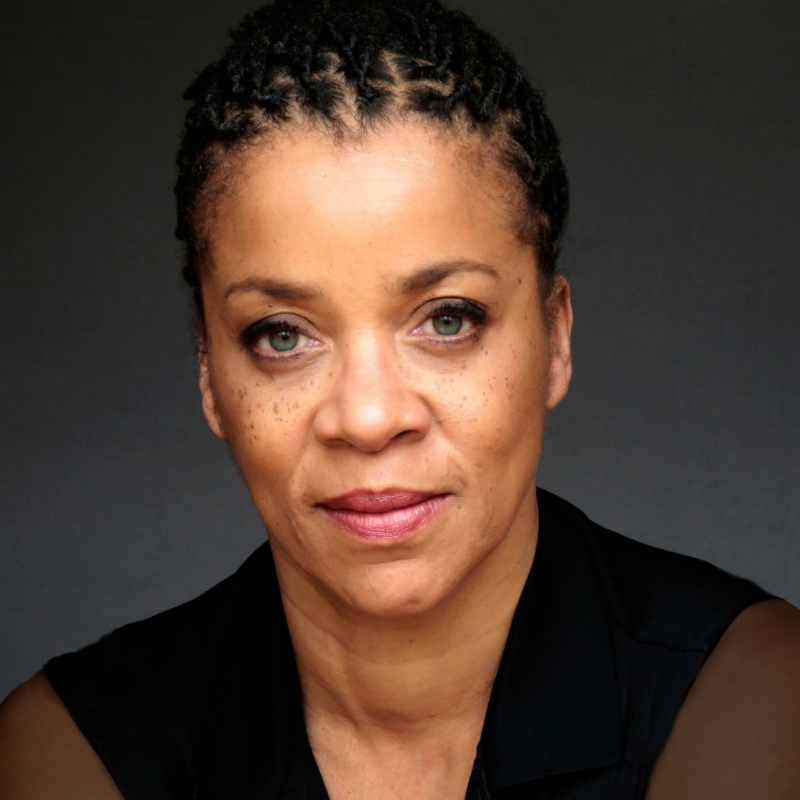 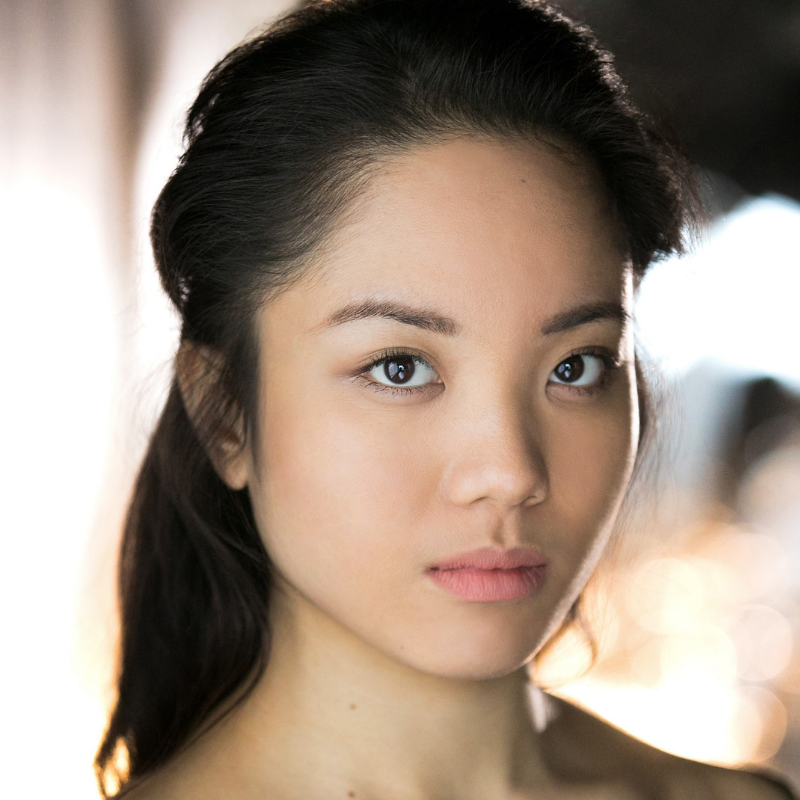 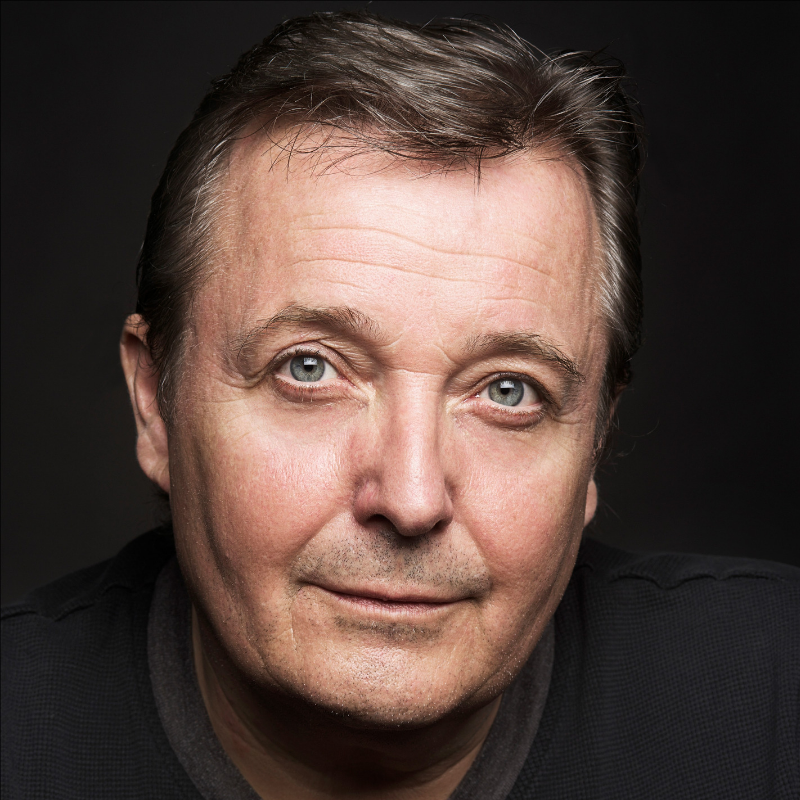 His theatre credits include The Rise and Fall of Little Voice (The Park Theatre); Cinderella (Theatre Royal Windsor); Geordie the Musical (Customs House) Oh What a Lovely War (Theatre Royal Stratford East); As You Like It, Hamlet, A Going Concern (Hampstead Theatre); and Macbeth (Battersea Arts Centre). His Television and film credits include Dark Angel, EastEnders and Much Ado About Nothing. 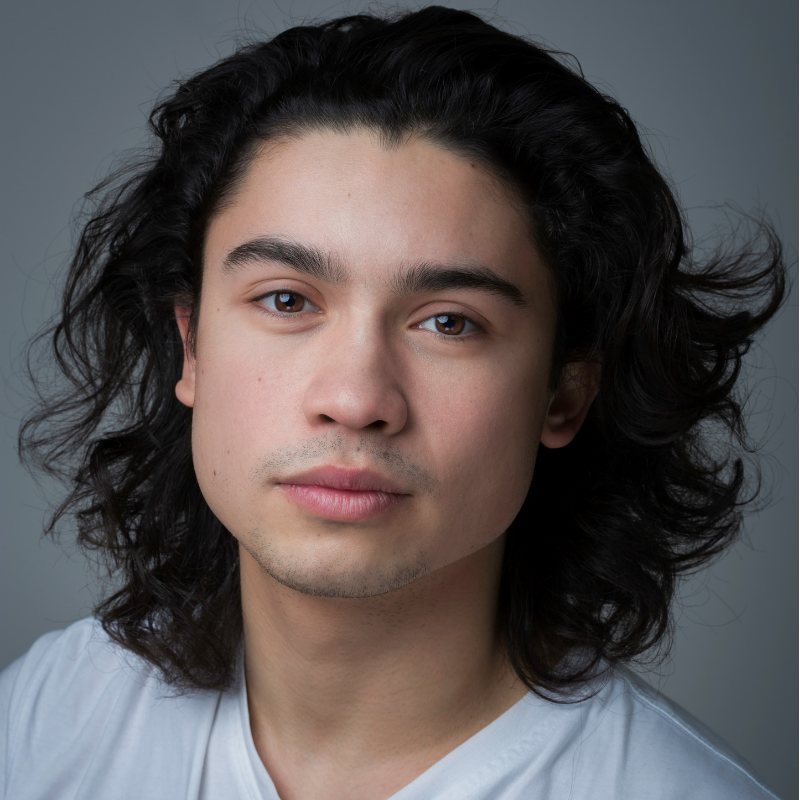 He graduated from the Royal Academy of Music in 2018. His theatre credits include Wonderland: A New Musical (Edinburgh Fringe Festival).

Sarah A Nixon and Mark Chatterton are the writing team behind the Liverpool Everyman and Playhouse Theatre’s perennial hit The Rock ‘n’ Roll Panto. Titles include Mother Goose; Rock Around The Cluck; Cinderella; She Loves Shoe Yeah Yeah Yeah; Rapunzel and Hairway To Heaven. This year’s Snow Queen, Chillin' Me Softly, will be their 18 production for the theatres. They have also written various shows for theatres including, Oldham Coliseum, Derby Playhouse, New Victoria Newcastle, Bolton Octagon and the Wakefield Theatre Royal. They have written a short award-winning Health and Safety film and numerous final showcases at the Central School of Speech and Drama. They are currently working on their version of The Three Musketeers, All for One and Three for Two!

Robert Hyman has worked extensively at Theatre Royal Stratford East for the last 20 years both as a Composer and Musical Director. That body of work includes music and lyrics for Rapunzel (2018 Winner Great British Pantomime Awards for Musical Supervision), Cinderella (Olivier Award nominated), Pinocchio, Aladdin, Red Riding Hood and Dick Whittington (with Trish Cooke), as well as songs for The Snow Queen and Hansel and Gretel, and scores for 20,000 Leagues Under The Sea and Make Some Noise. He was also Musical Director for the hit musicals Tommy (Ramps on the Moon), The Big Life (Including West End), Come Dancing and Takeaway (all Theatre Royal Stratford East) as well as most Theatre Royal Stratford East pantomimes since 1998. Other projects include conducting a choir of 5000 at the O2; Musical Director for World Children’s Ensemble (Royal Albert Hall) and Reasons to be Cheerful (UK tour).

WHY PANTOS ARE SPECIAL WITH IAN MCKELLEN