With a tradition of featuring original music, hilarious audience participation and comedy for all ages, it’s no surprise that a Theatre Royal Stratford East pantomime is one of the best in London.

With heaps of surprises along the way, join Sinbad and his friends on a voyage to mysterious places as they strive to successfully complete their perilous quest.

‘A deliciously evil baddie, good tunes and wisecracks galore — Kerry Michael’s panto is a riotous treat… my favourite panto of the season’

‘This year’s Theatre Royal Stratford East pantomime is a treasure. It's funny, smart, accessible and big-hearted… one of the most imaginative and entertaining pantos in London’
The Stage

‘By the close, the audience are singing along and I am smiling broadly... a generous theatre that has presented a pantomime with a good heart‘
WhatsOnStage

‘Full marks, and a handful of chocolate coins, to Stratford East for innovation’
Evening Standard

‘This glorious evening of delight manages to continually surprise and excite the audience whilst keeping to so much of panto tradition… the whole show is in the safe and wise hands of Director Kerry Michael. I am sure he is already planning yet more surprises for Rapunzel next year.’
Sardines Magazines

Please note that weekday matinee performances during school term-time are often attended by school groups – call our friendly box office team on 020 8534 0310 if you’d like any help choosing your seats for these performances.

If you have young children aged five or below, we recommend you sit in the Stalls or Dress Circle for the best view. 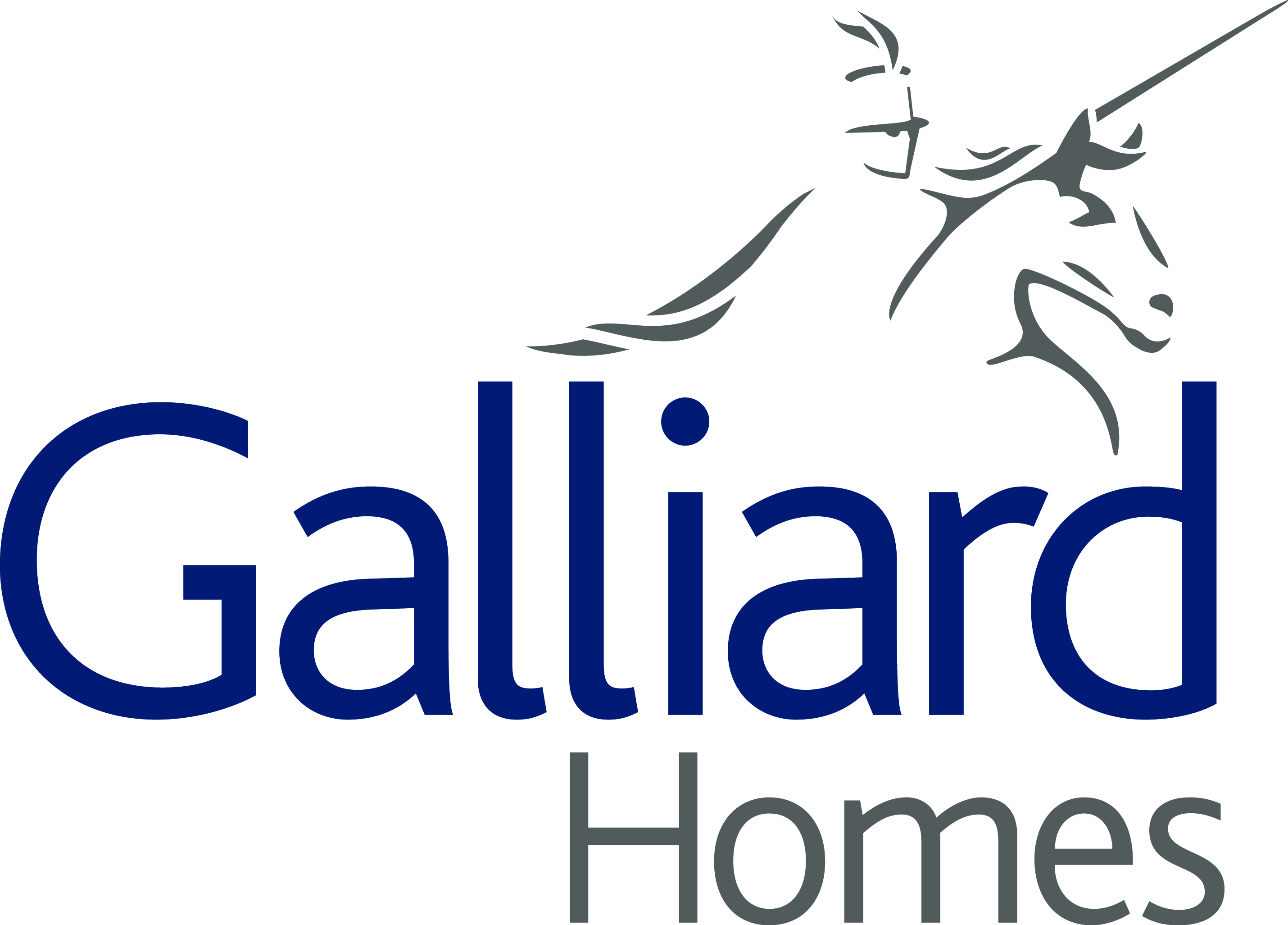 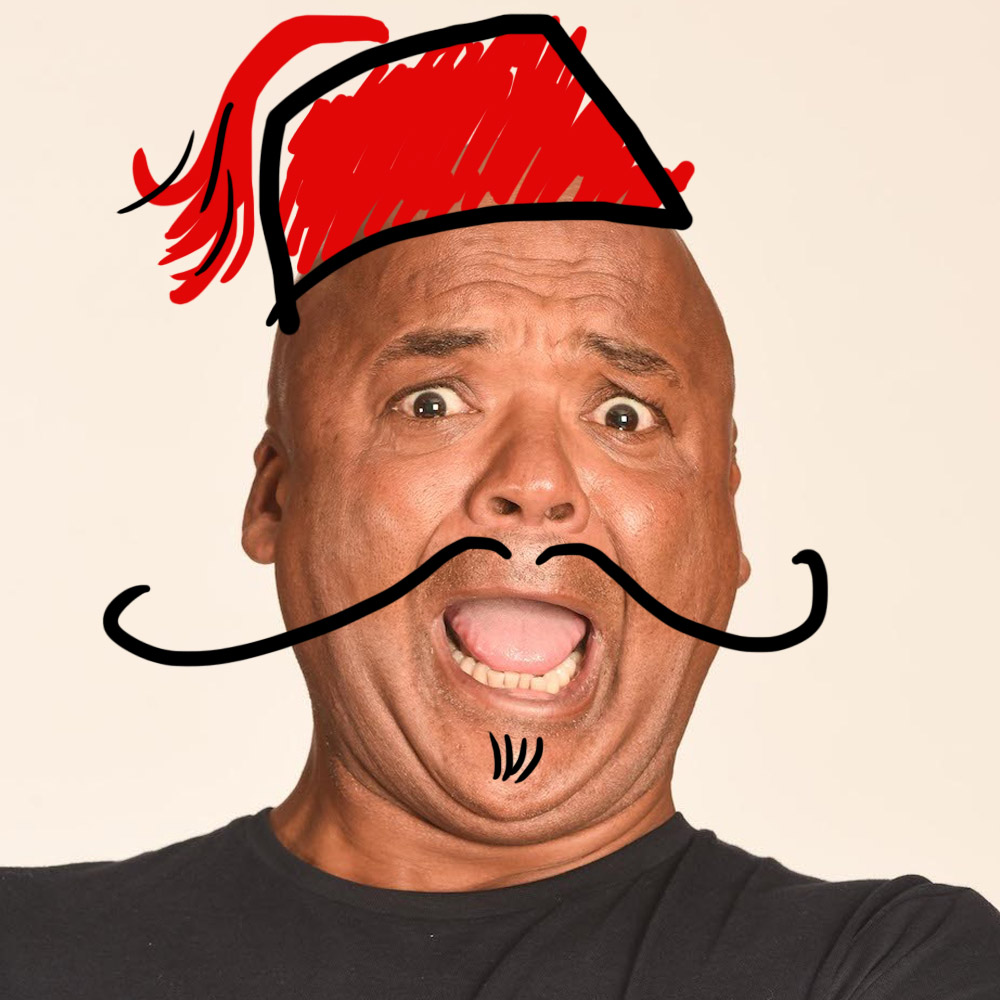 Johnny Amobi plays Nurse. His theatre credits include Starlight Express, Miss Saigon, Joseph, Five Guy’s Named Mo, Notre Dame de Paris, Once On This Island and Dancing In The Streets (All West End). Alongside his West End credits Amobi has achieved success as a composer and featured artist. He also collaborated with producer George Martin on a concept album for the BBC. 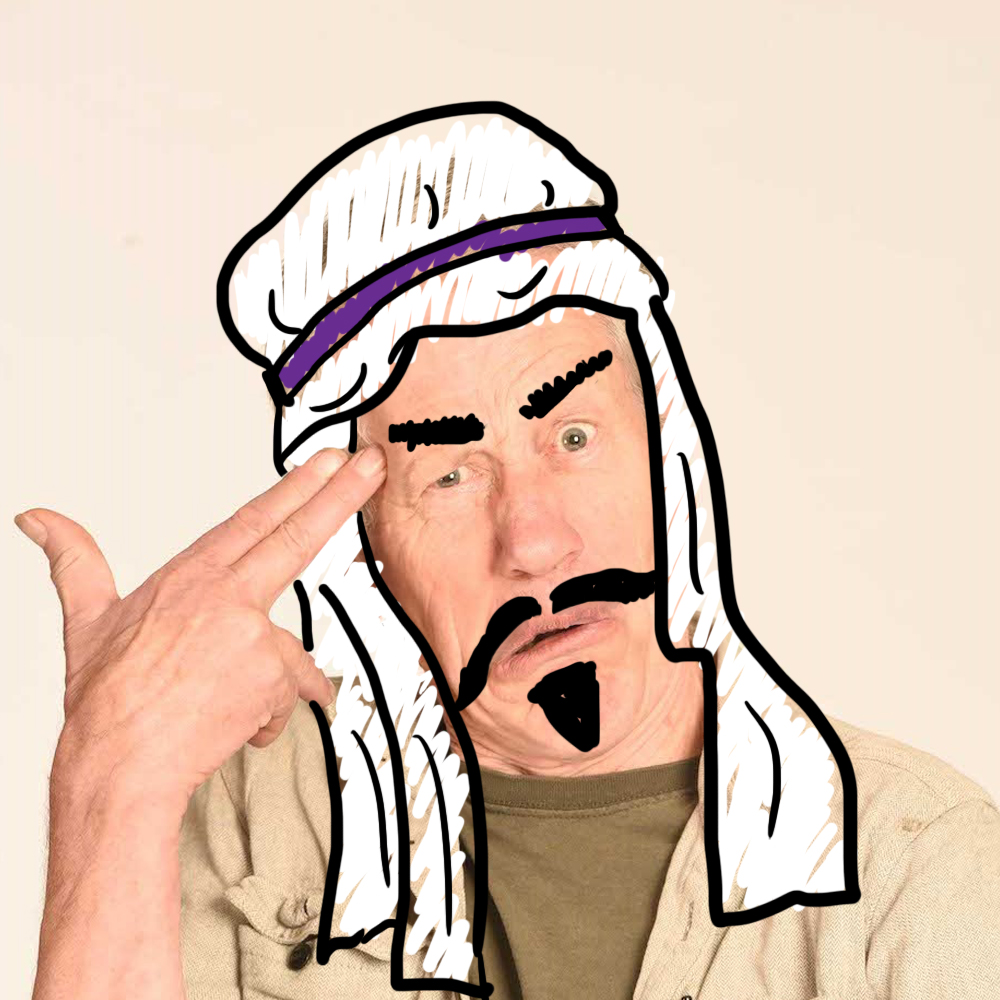 Michael Bertenshaw plays Prince Naw-Ze Uzz. For Theatre Royal Stratford East, Bertenshaw has performed in various pantomimes including Robin Hood and Dick Wittington as well as The Hotel Cerise. Other theatre credits include The Merchant of Venice, The Taming of the Shrew, All’s Well That Ends Well, Anne Boleyn and Henry VIII (Shakespeare’s Globe). For television his credits include The Crown, Miliband, Criminal Justice, Murderland, The Worst Christmas of My Life, Messiah III, William and Mary and The Brief; and for film, The Da Vinci Code, Flyboys, Bust, Another Life, Intimate Relations, Giving Tongue and Paper Mash. 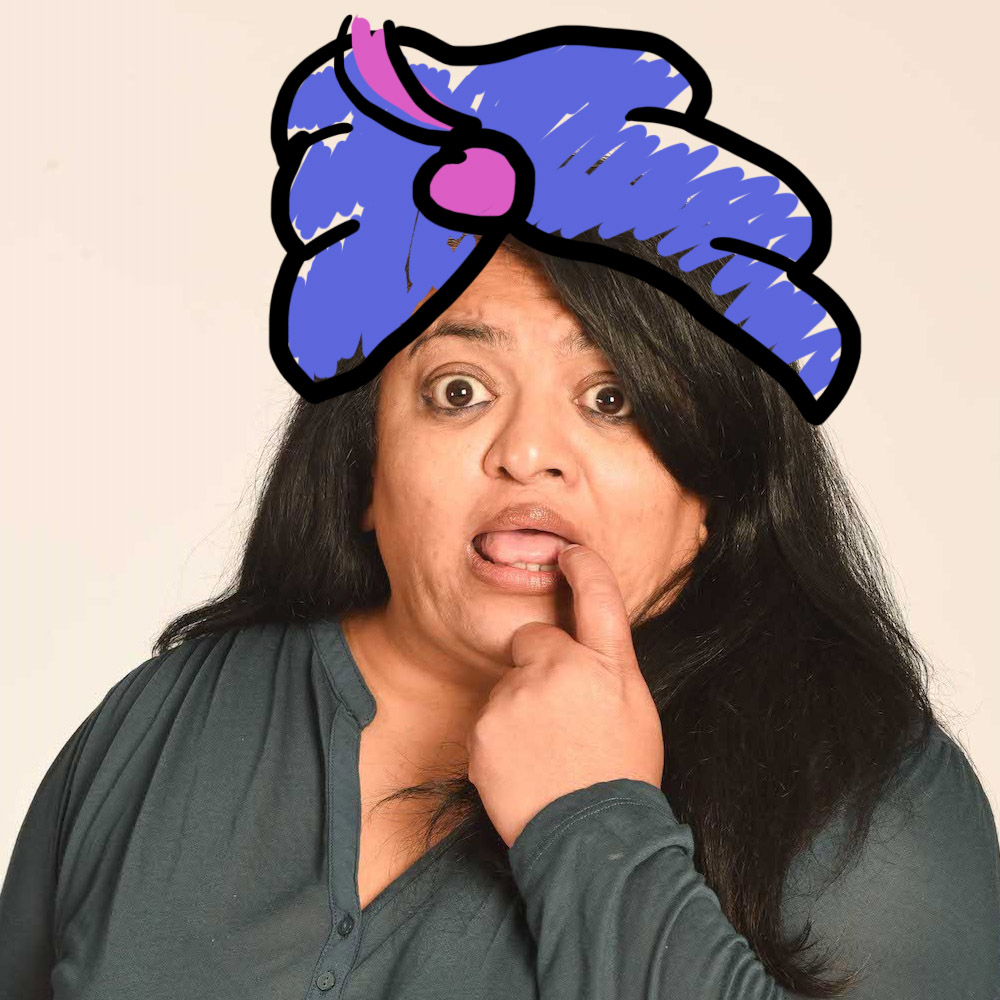 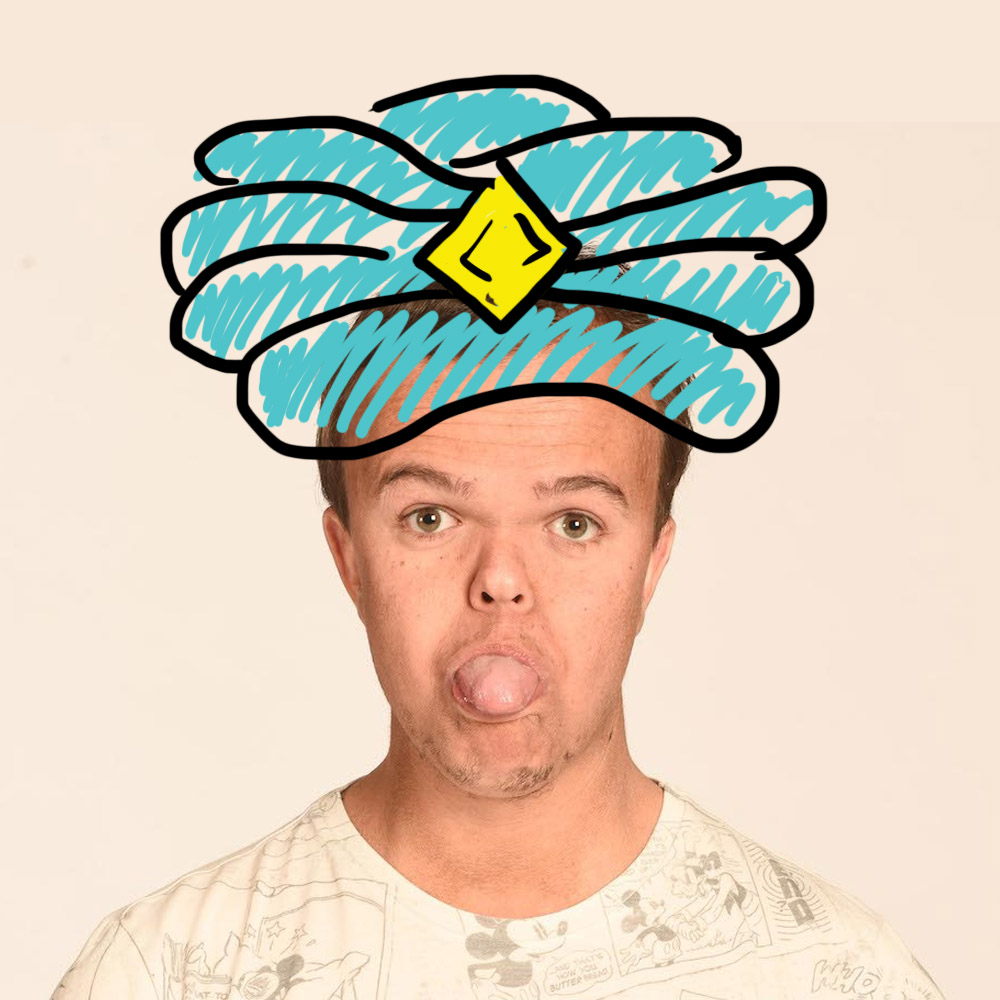 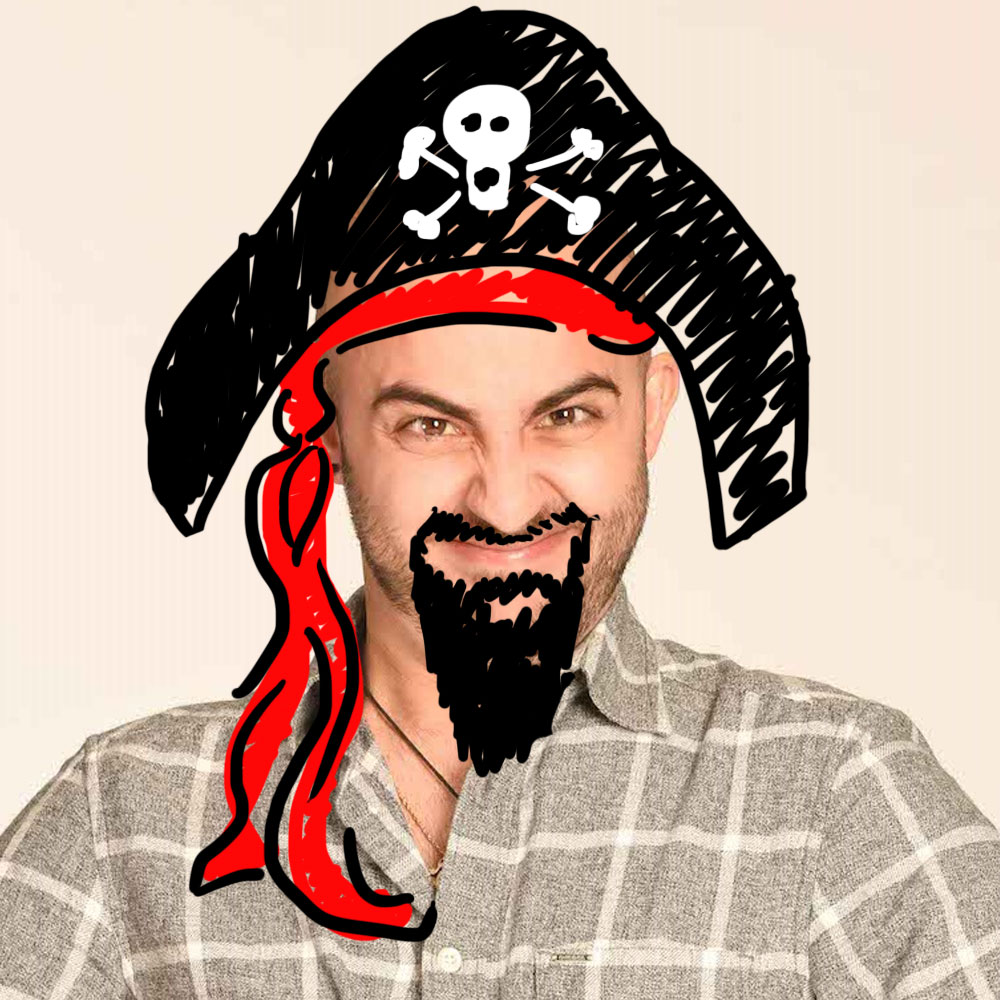 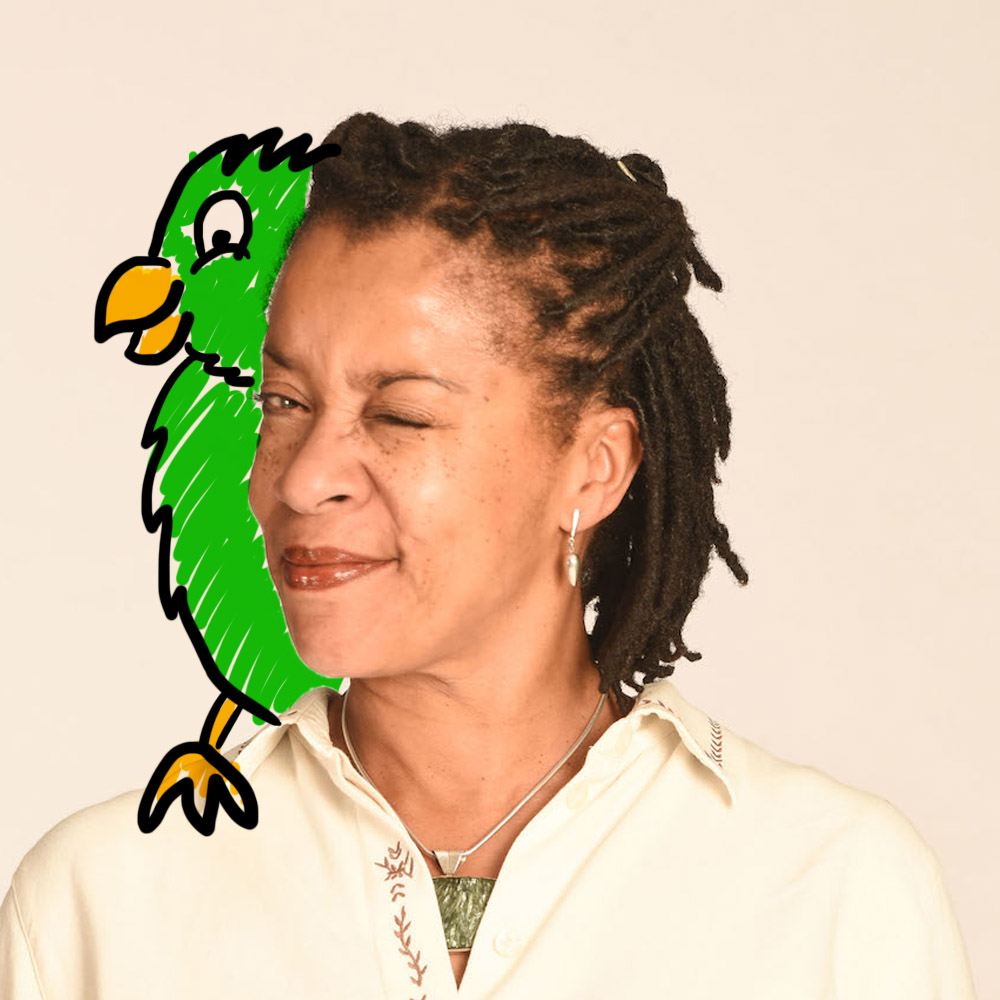 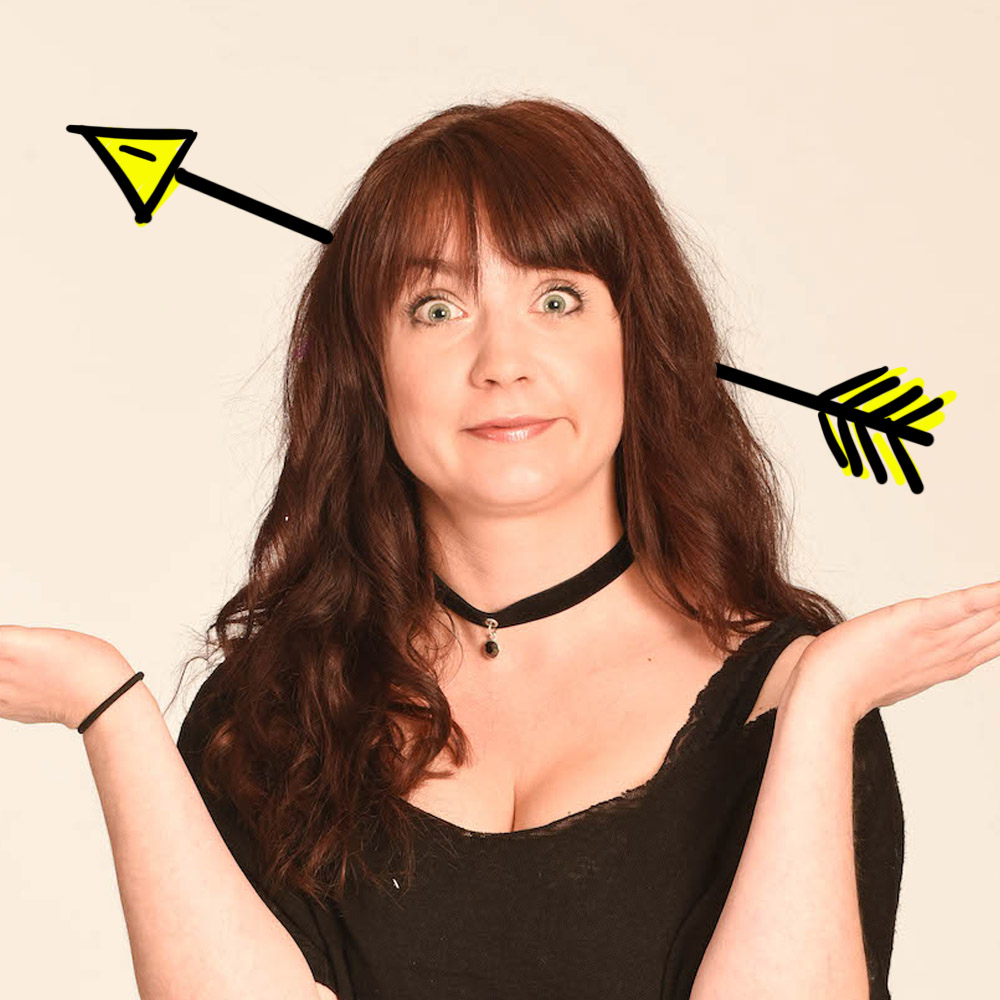 Gemma Salter plays Funky. For Theatre Royal Stratford East her credits include Come Dancing, Little Red Riding Hood and Jack and the Beanstalk. Other theatre credits include Dreamboats and Petticoats (Playhouse Theatre), One Man Two Guvnors (Theatre Royal Haymarket, West End), Made in Dagenham (Adelphi Theatre, West End), The Taming of the Shrew (New Wimbledon Theatre); and for television, Rock and Chips and Call the Midwife. 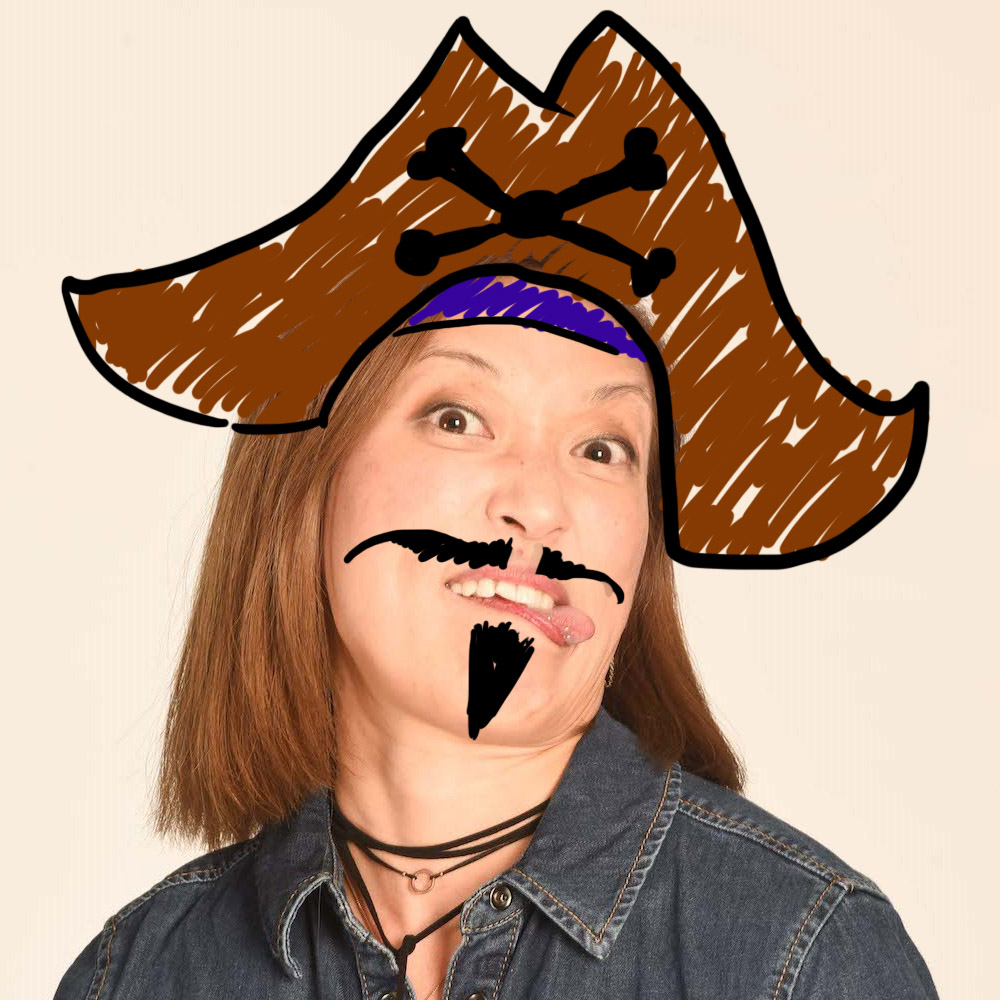 Relaxed Performances are specifically adapted performances of a Stratford East Show, designed to welcome people who will benefit from a more relaxed performance environment, including people with an Autism Spectrum Condition, sensory and communication disorders, or a learning disability.

To book the relaxed performance either call the box office on 02085340310 or email tickets@stratfordeast.com,