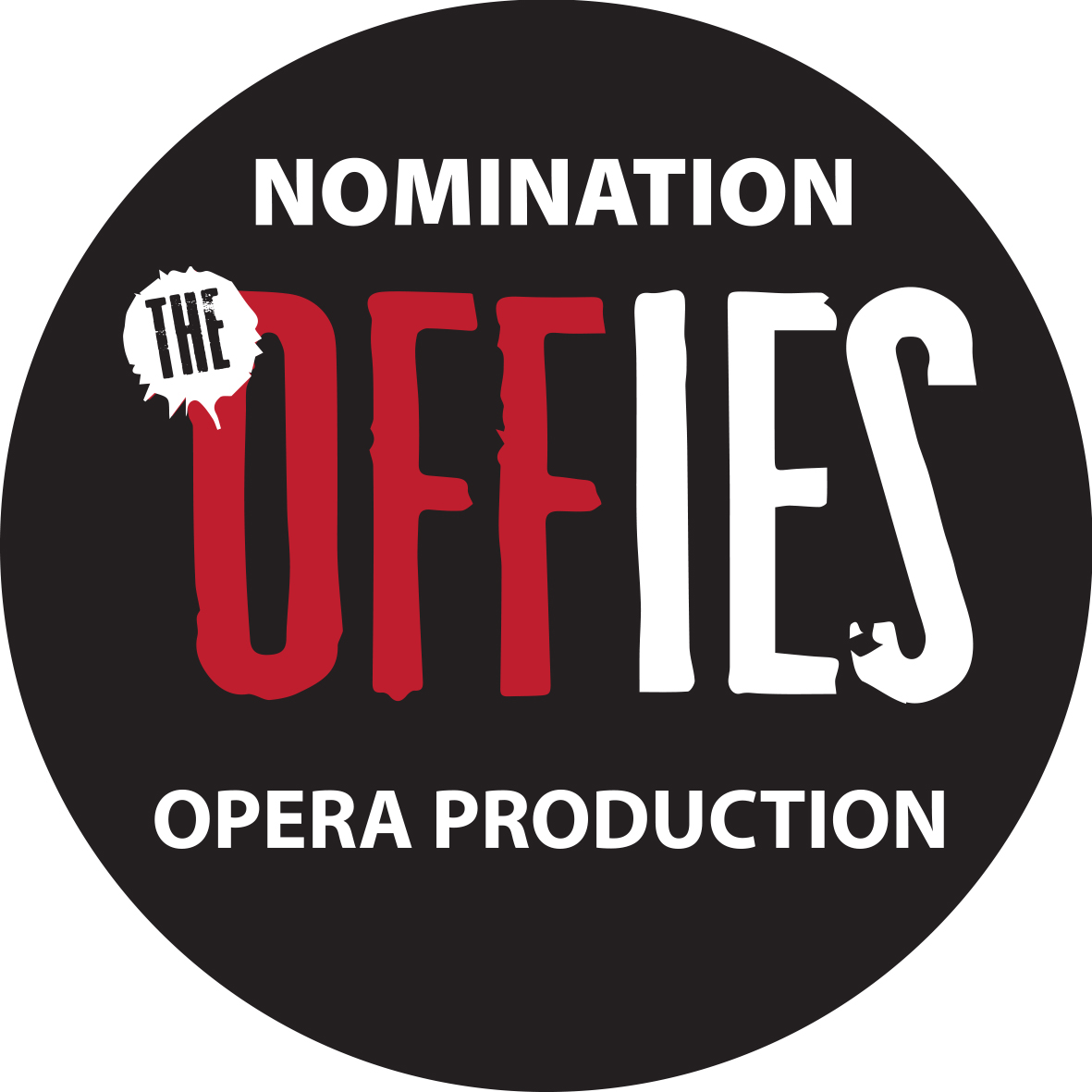 Benjamin Britten (1913 - 1976) was a British composer, pianist and conductor. The most significant British composer of the post-war period, Britten was the first British composer to devote the major part of his output to the operatic stage. Beginning with the international success of Peter Grimes in June 1945, his sixteen operas, which include chamber operas and works for children, are now considered repertory pieces. Other notable works include Paul Bunyan, Billy Budd and Gloriana, The Rape of Lucretia, Curlew River and Death in Venice. Among Britten’s notable achievements outside the opera house were orchestral pieces such as the Variations on a Theme of Frank Bridge, Sinfonia da Requiem, The Young Person’s Guide to the Orchestra, Spring Symphony and Symphony for Cello and Orchestra.

Marcus Farnsworth was awarded First Prize at the 2009 Wigmore Hall/Kohn Foundation International Song Competition and the Song Prize at the 2011 Kathleen Ferrier Competition. He has appeared many times at Wigmore Hall with pianists Malcolm Martineau, Julius Drake, Joseph Middleton and Graham Johnson, as well as the Myrthen Ensemble.

The 2018/19 season has seen a return to the BBC Symphony Orchestra for performances of Mark-Anthony Turnage’s The Silver Tassie and the world première of Cheryl Frances-Hoad’s Last Man Standing. Other highlights include Bernstein’s Candide with the London Symphony Orchestra under Marin Alsop and with Bergen National Opera, and HK Gruber’s Frankenstein with Aurora Orchestra. He has recently returned from a tour of Australia with the Gabrieli Consort for performances  of Purcell’s King Arthur.

Recent highlights have included a performance and recording of Vaughan Williams’s A Sea Symphony conducted by Martyn Brabbins, and John Adams’s The Wound Dresser, both with the BBC Symphony Orchestra. He appeared in Cal McCrystal’s acclaimed new production of Gilbert and Sullivan’s Iolanthe for English National Opera, and made his debut at Teatro Real Madrid in Weill’s Street Scene. Future plans include a return to the Bergen Philharmonic Orchestra, for a tour of Peter Grimes plus a European tour with the Gabrieli Consort of Purcell’s King Arthur.

Marcus is Founder and Artistic Director of the Southwell Music Festival and has recently been appointed Head of Vocal & Choral Department at Chetham’s Music School in Manchester. 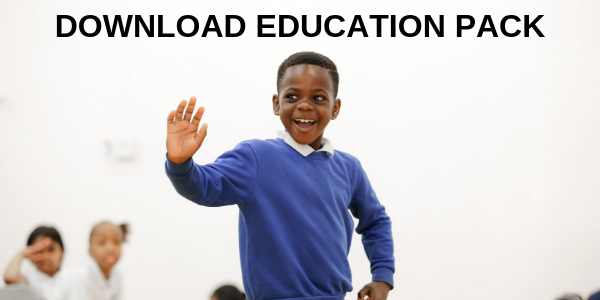