“Why love, if losing hurts so much?”
Sephy and Callum sit together on a beach. They are in love.
It is forbidden.

Returns: Please check online to see if any tickets have become available or come to the box office on the day of the performance for returns 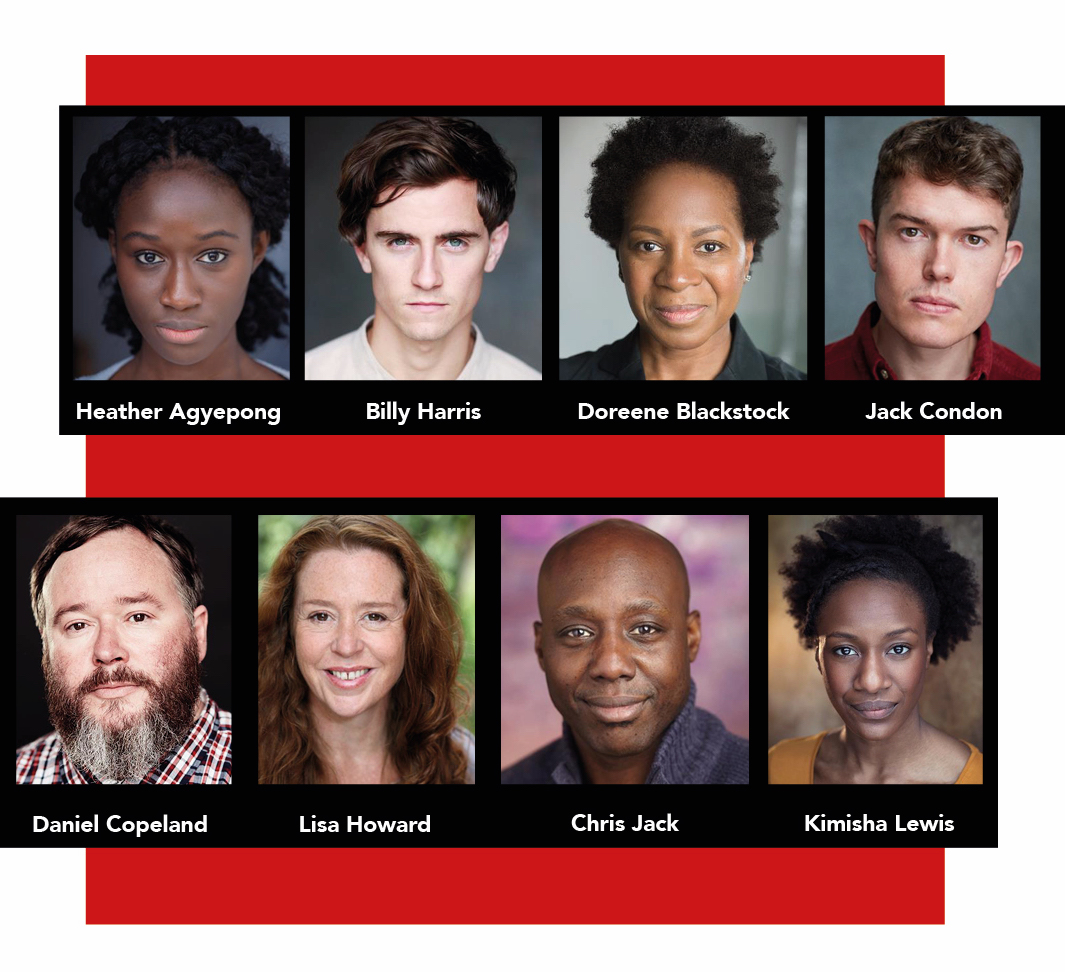 Malorie has written over 60 books for children and young adults, including the Noughts and Crosses series, Thief  and most recently her science fiction thriller Chasing the Stars, Her work has also been adapted for TV with the 6 part adaptation of  Pig-Heart Boy  winning a BAFTA and Noughts and Crosses is currently in production for the BBC. In 2005, Malorie was honoured the Eleanor Farjeon Award in recognition of her distinguished contribution to the world of children’s books.  In 2008, she was awarded OBE and between 2013 and 2015 she was the Children’s Laureate.

Sabrina has recently been elected a Fellow of the Royal Society of Literature and is the recipient of the 2018 King's Alumni Arts & Culture Award. She has been shortlisted for The Stage Award for Best Solo Performance, a Women in the Creative Industries Award, an Arts Foundation Award for Performance Poetry and has won a Sky Arts Academy Award for Poetry, a Westminster Prize for New Playwrights and a Fringe First Award. She also writes for children and her play Zeraffa Giraffa won a 2018 Off West End Award.

Sabrina is the editor of The Things I Would Tell You: British Muslim Women Write, a 2017 Guardian Book of the Year and currently nominated for The People's Book Prize. She is an essay contributor to the multi-award-winning The Good Immigrant and is currently writing a biopic of the legendary ‘Godfather of Grime’, rapper and producer Wiley, for Pulse Films

Esther is the Artistic Director of Pilot Theatre. She has directed over 25 theatre productions in the UK, including her most recent production of Brighton Rock, adapted by Bryony Lavery. Esther was the founding Artistic Director of Theatre Writing Partnership - a new writing development company based in Nottingham UK (funded by the Lottery and ACE from 2001 to 2012). The company was nominated for the prestigious Stage/TMA’s Special Achievement in Regional Theatre Award when Esther was running the company in 2006. Her film work includes two successful shorts, which led her to be selected for Creative England’s ifeatures scheme in 2012/13.

Doreene Blackstock’s theatre credits include Much Ado About Nothing, Shakespeare’s Globe; Cymbeline and Hamlet, and RSC.

Kimisha Lewish’s theatre credits include Last Dream (on earth), National Theatre of Scotland and Send: A game of textual tennis, and Lyric Hammersmith. 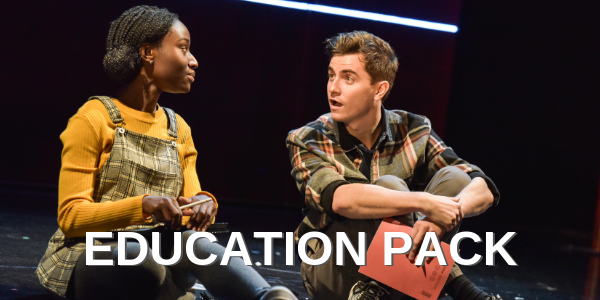 Be inspired, be challenged, be engaged. This gripping Romeo and Juliet story by acclaimed writer Malorie Blackman and adapted by Sabrina Mahfouz for stage is a captivating drama of love, revolution and what it means to grow up in a divided world.

We invite ten east London and Essex schools/colleges to use this play as inspiration to create their own take on its themes. In partnership with Pilot Theatre and Young & Talented, we will provide an artist to work with your students to support your creative devising process. You might make a short play, a film, a piece of visual art… find your voice in your own unique way.

On Mon 29 Apr we invite those schools and colleges to join us in a Noughts & Crosses Festival, where they will share their wok in our theatre. It will be a day of workshops, interactive experiences and performances, where all schools and colleges are welcome to come and enjoy the programme.