A new play by Lucy Kirkwood, originally performed at the Royal Court Theatre in the Jerwood Theatre Upstairs in October 2021.

MARYLAND, written in response to the murders of Sarah Everard and Sabina Nessa, is hosted by Theatre Royal Stratford East at Stratford Youth Zone.

After a sell-out run at the Royal Court in October, the MARYLAND performance script has been offered for free to any theatre company or drama training organisation in the UK interested in staging their own script-in-hand reading.

"This play was for many years a private conversation with myself. The horrific murders of Sarah Everard and Sabina Nessa this year have galvanised me into making it public. I hesitate to even call it a play when it is simply a howl, a way of expressing what I feel about a culture of violence against women, but I am sharing it because I wonder if it might express a little of what other people feel about it too." Playwright Lucy Kirkwood

Booking Enquiries
Performances are on sale without social distancing, in line with government regulations at the time of the performance. We will update our audiences if regulations change.

Our online booking system doesn’t allow customers to leave isolated seats. We do this in order to prevent gaps in the auditorium.

If you require any help with your booking then please contact our Box Office by emailing tickets@stratfordeast.com or calling 020 8534 0310. 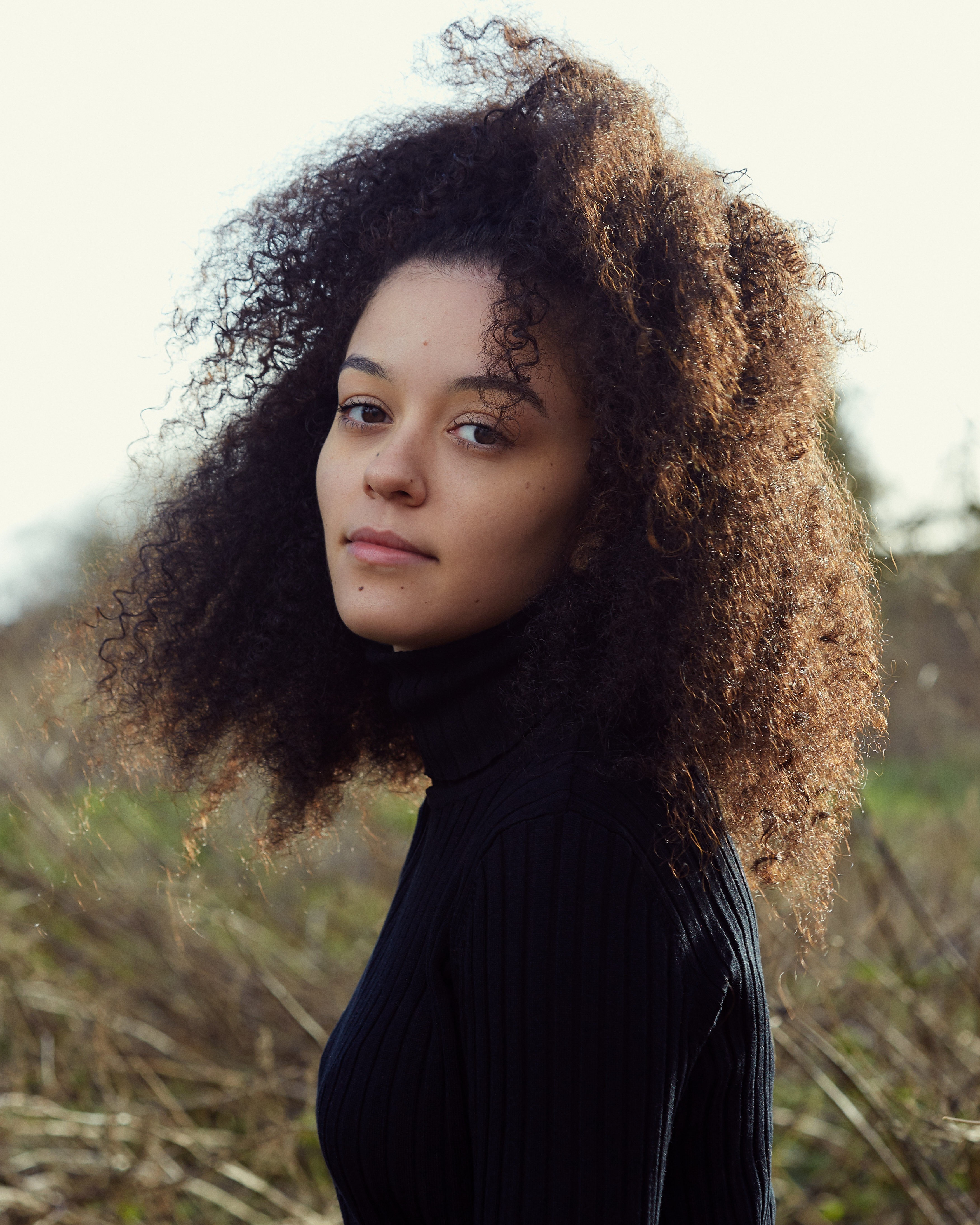 Alex has featured in the Virgin Media ad campaign and will soon be seen in As Dusk Falls (Xbox, Interior Night). 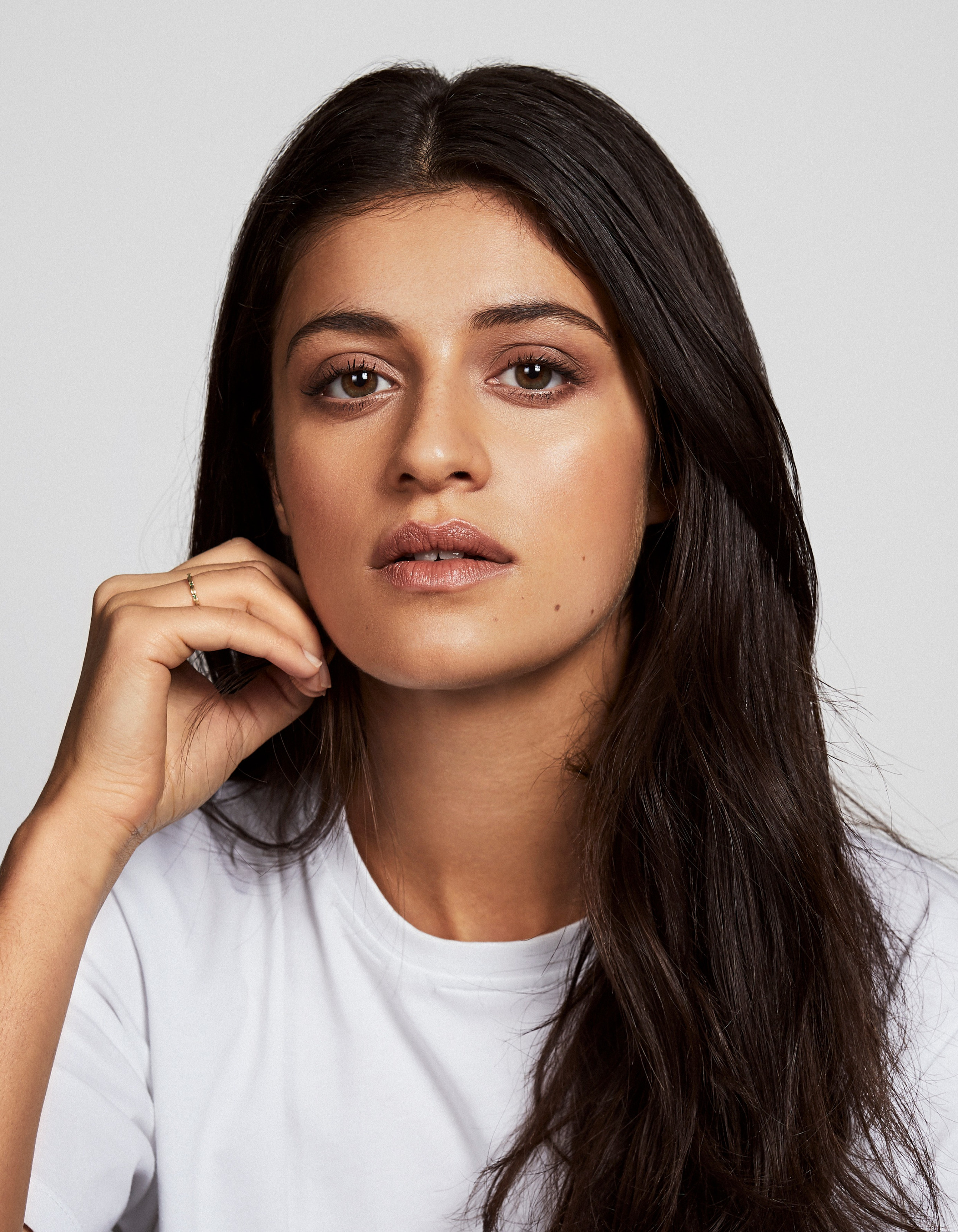 Theatre credits include: Peter Gynt (National Theatre), The Village (Theatre Royal Stratford East), and Much Ado About Nothing (Shakespeare's Globe).

Television credits include: The Witcher (Netflix), No Masks (Sky Arts/Theatre Royal Stratford East), The ABC Murders (BBC), Wanderlust (BBC/Netflix) and Sherwood (YouTube).
In 2020, Anya was names as Screen International's Star Of Tomorrow, and received the IMDb Breakout STARmeter Award. Anya will soon be seen in season two of The Witcher and in the highly anticipated sci-fi animation New-Gen. 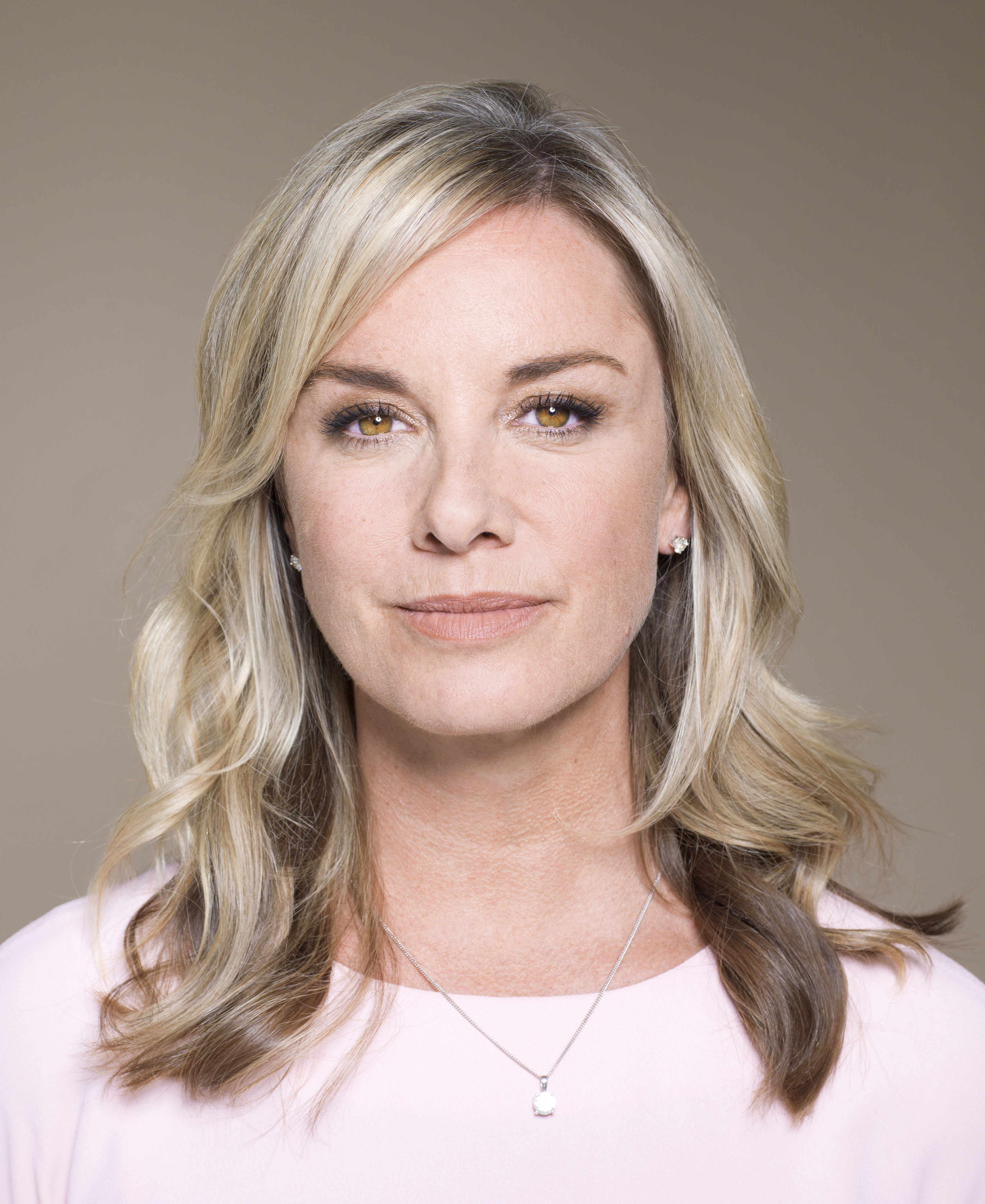 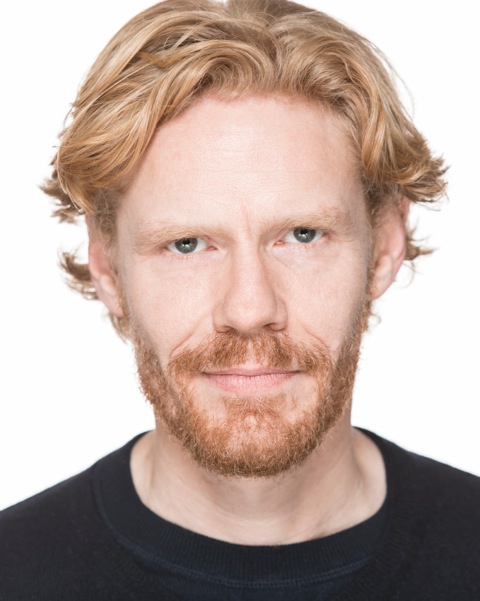 Film credits include: All The Old Knives, Star Wars: Rogue One, London Road, and Anna Karenina. 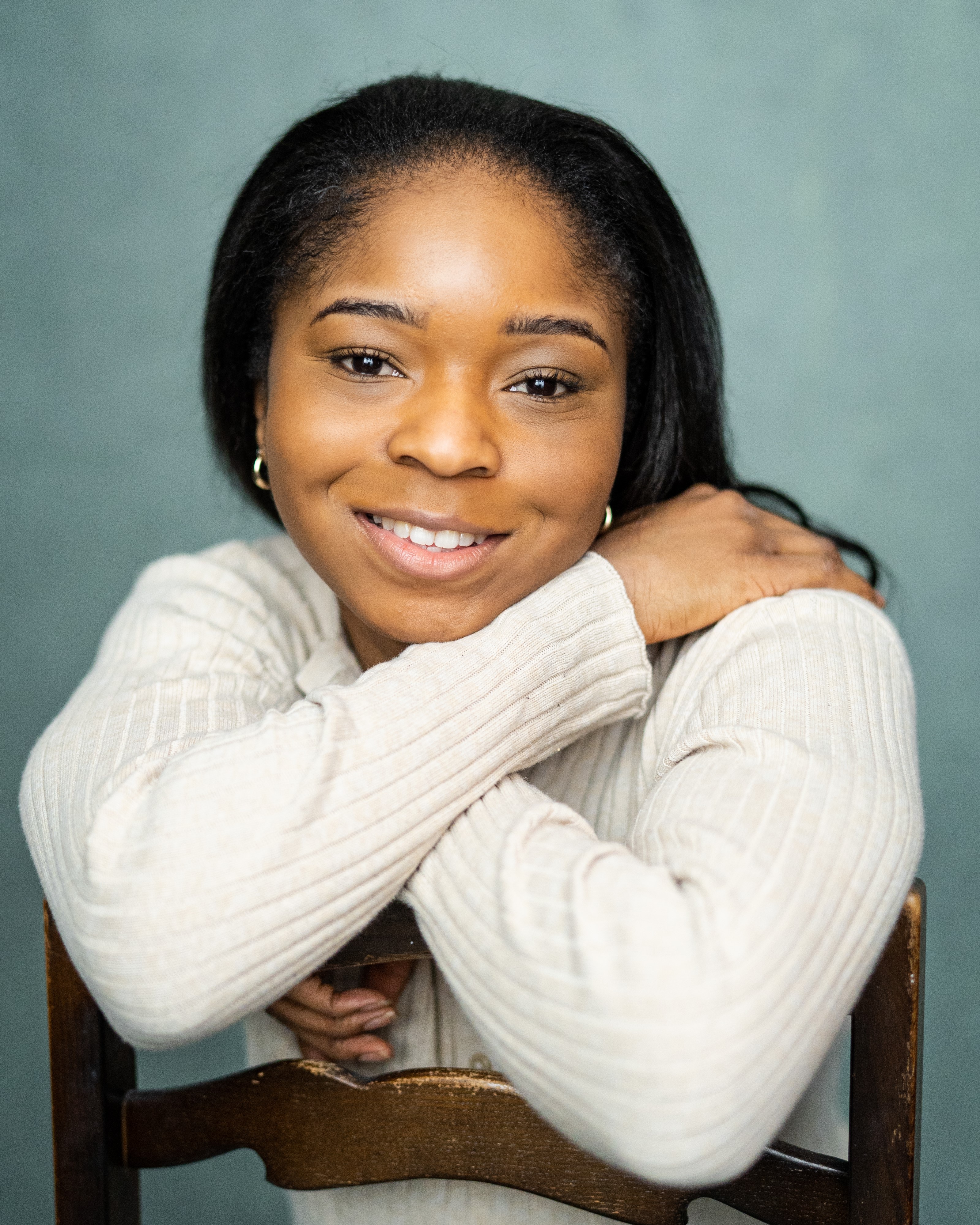 Melody Adeniran is excited to be a part of the Chorus of Furies in Maryland after being a member of the Young Company at Stratford East earlier this year, performing in the devised show Scream Fire (For the Revolution). She has most recently performed at the Bloomsbury Festival in Umbrella, showcasing the work of a new playwright while also taking part in a rehearsed reading. Melody starred in the short film Love in Tinderworld in 2020, and after training at Identity School of Acting for two years, she is now studying at MN Academy. 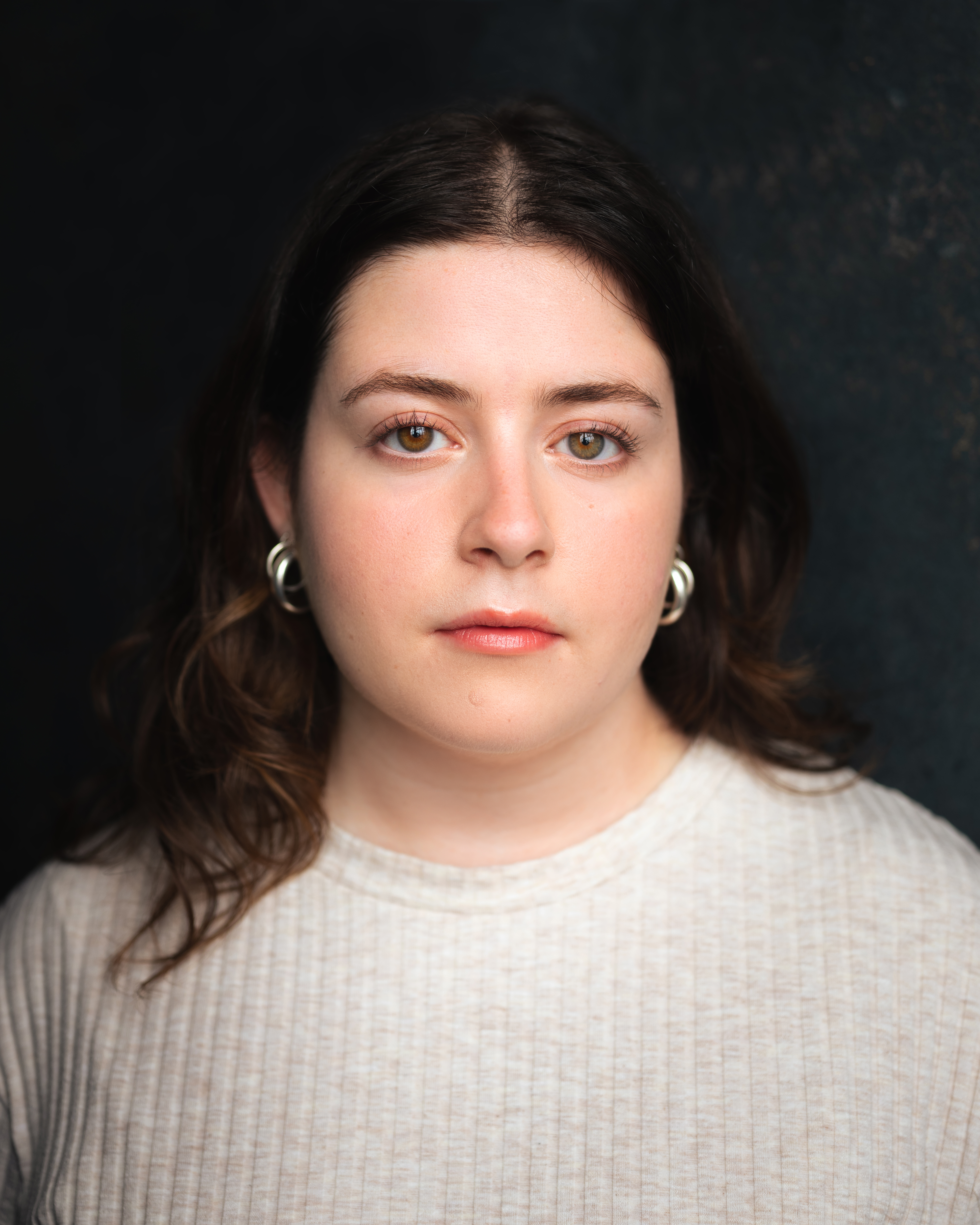 Elsie Frangou is thrilled to be making her professional theatre debut at Stratford Youth Zone. She is a recent graduate of Fourth Monkey Actor Training Company where she most recently portrayed Buckingham in Richard III and Man in Hannah Khalil’s Scenes from 72* Years. 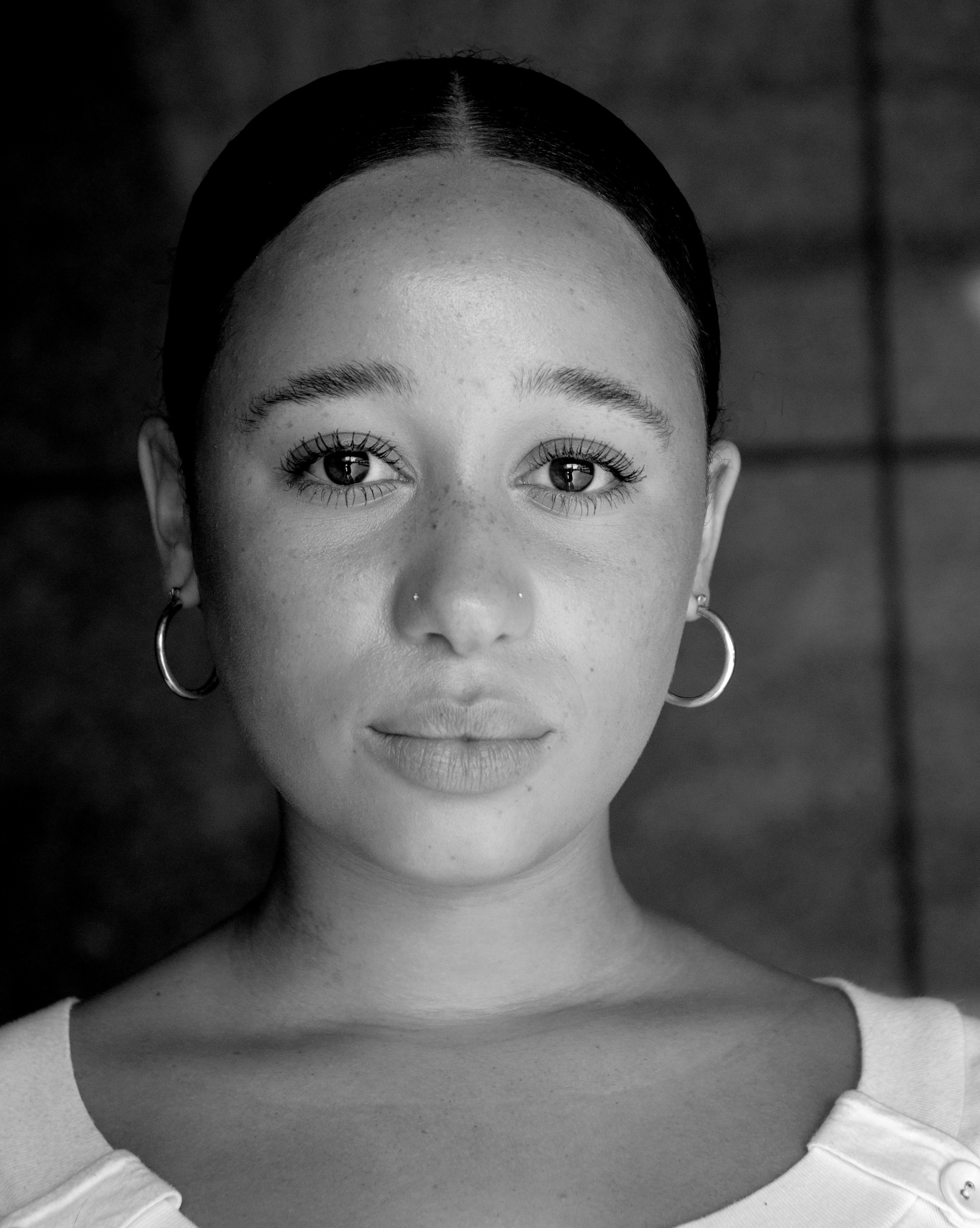 Thalia Gambe is an actor and singer from London. She is currently training in Acting at Rose Bruford College. Recent Credits include: Punk Rock (Stratford East), Blue Corridor 15 (BBC4) and START (Theatre Peckham). 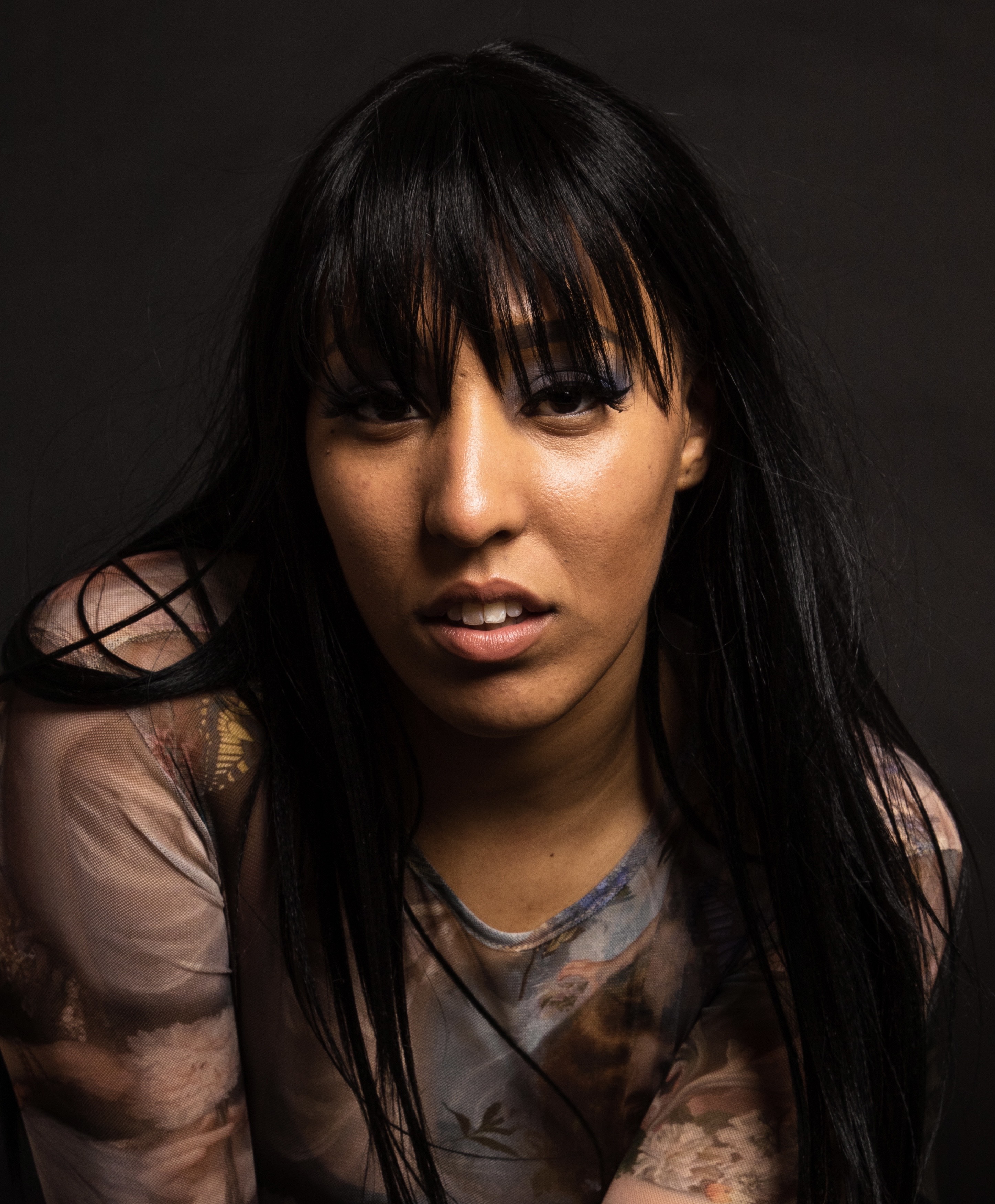 Jade Leanne is an R&B artist, dancer and actress from East London, w

In 2018, Jade burst onto the music scene with the release of her first original single, She. Fast forward to April 2020, Jade released her highly anticipated debut EP, The Experience, landing the artist her first international radio play in America and the title of, Rookie Of The Year 2020 at the State Of R&B Awards. 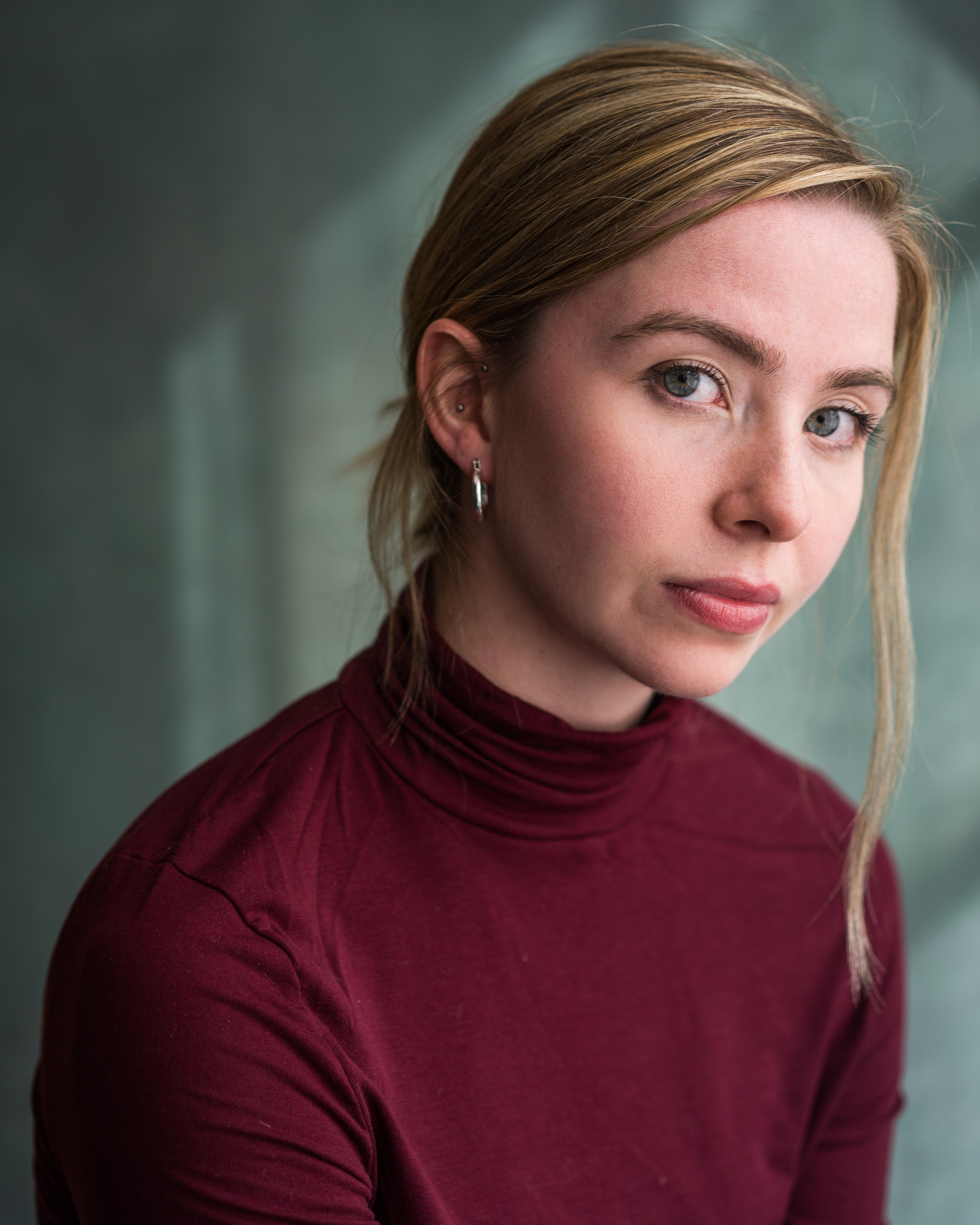 Ella McCallum is an actor and theatre maker from London. As part of the 2020/21 Young Company cohort, she is thrilled to make her return to Stratford East with such an important piece of theatre. 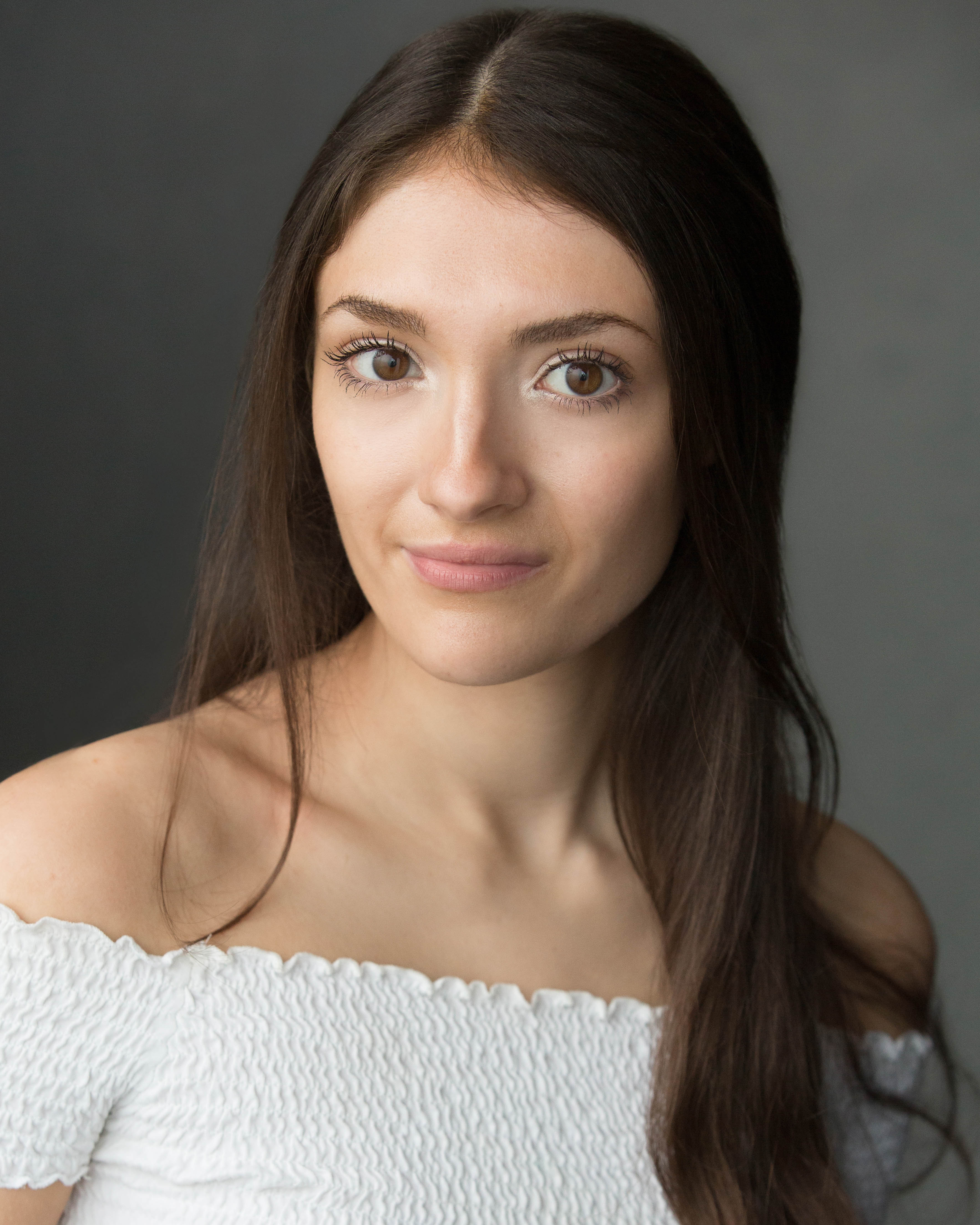 She is part of National Youth Theatre and Stratford East Young Company.

Eva Sampson
Eva Sampson trained on the National Theatre Studio Directors’ Course and at the University of Birmingham. Eva is currently Associate Director on Four Quartets with Ralph Fiennes at The Harold Pinter Theatre. Eva Sampson is the Co-Artistic Director of How It Ended Theatre Company and is an Associate Artist of National Youth Theatre.

Work as Staff Director at The National Theatre includes: The Visit or The Old Lady Comes to Call and Downstate with Steppenwolf Theatre.

Eva was Resident Assistant Director for Chichester Festival Theatre’s 2019 season: This is My Family and 8 Hotels.

Tickets for this production are £5. If you are able to, please consider making a donation to Rape Crisis England & Wales charity here.

Rape Crisis England & Wales is the umbrella organisation for a network of independent Rape Crisis Centres who provide a range of specialist services for women and girls that have been raped or experienced any form of sexual violence – whether as adults or as children. Find out more here.