★★★★★ ‘Mesmerising and menacing’ The Upcoming

★★★★ 'Atmospheric... builds with the thunder and fury of the most savage Greek tragedy.' Time Out

★★★★ 'As electric as anything in the theatre of the last 100 years.' The Observer

★★★★ 'Beautifully executed... brilliant monologues that hit you in the gut.' The Times

1980s Pittsburgh, a city in decay. Against the backdrop of Reagan’s America, King, an ex-con, is trying to rebuild his life and start a family.

He’s got hopes and dreams of opening a video store and building a new life. If only he can get ten thousand dollars together, if only he can catch a break. In his dusty backyard he plots and plans with his friend Mister, but is this all a pipe dream?

Featuring Lenny Henry as smooth-talking hustler Elmore, August Wilson’s touching and angry King Hedley II is a quest for redemption for one man and a whole community.

An Evening of Spoken Word - Sun 09 Jun, 6-9pm - MEZA EAST - FREE
Some of the rawest and freshest talent will perform works inspired by the themes of KING HEDLEY II. 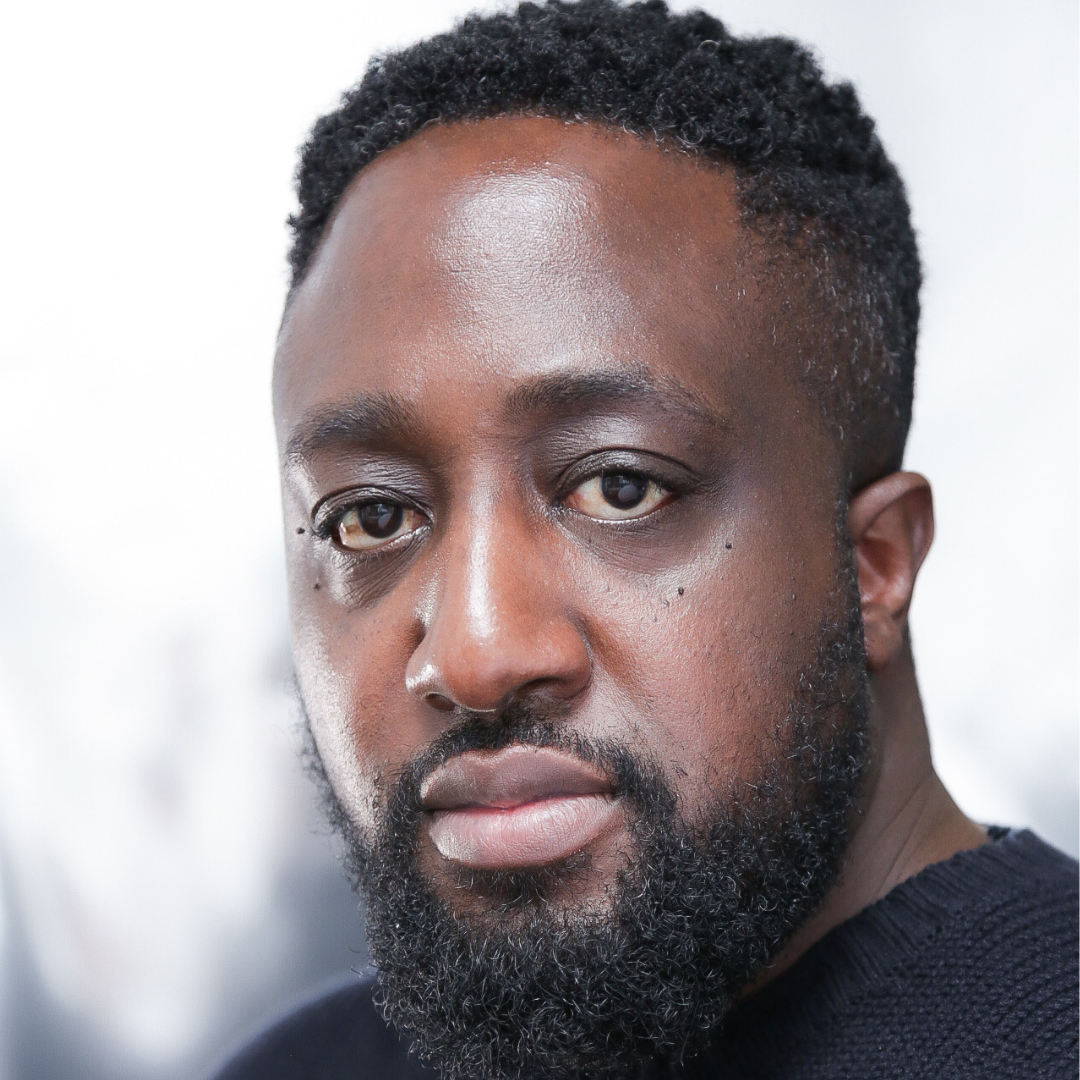 Lenny Henry plays Elmore. Lenny has been a comedian since the age of 16. He has risen from being a cult star on children’s television to becoming one of Britain’s best-known comedians, as well as a writer, philanthropist and award-winning actor. In recent years he has starred in The Comedy of Errors at the National Theatre, Fences at the Duchess Theatre, and in 2017 he made his Donmar Warehouse debut in The Resistible Rise of Arturo Ui. He has also been a Trustee of the National Theatre since February 2016. His television credits include Broadchurch, The Syndicate and the biographic Danny and The Human Zoo. Henry’s Production Company, Douglas Road, has achieved success in partnership with Burning Bright on the recently acclaimed The Commonwealth Kid documentary. As a co-founder of Comic Relief, in 2018 he was delighted to announce that the British Public had donated over £1billion to Comic Relief over the last 30 years. He is a strong advocate for diversity, taking his work on the subject to Cannes in order to deliver the Keynote speech launching the idea of offering tax breaks for diversity, as well as talks given in Rome to the global TV and film insider audience. Henry was chosen by Baroness Doreen Lawrence to interview three beneficiaries of the Stephen Lawrence trust at his memorial in 2018. 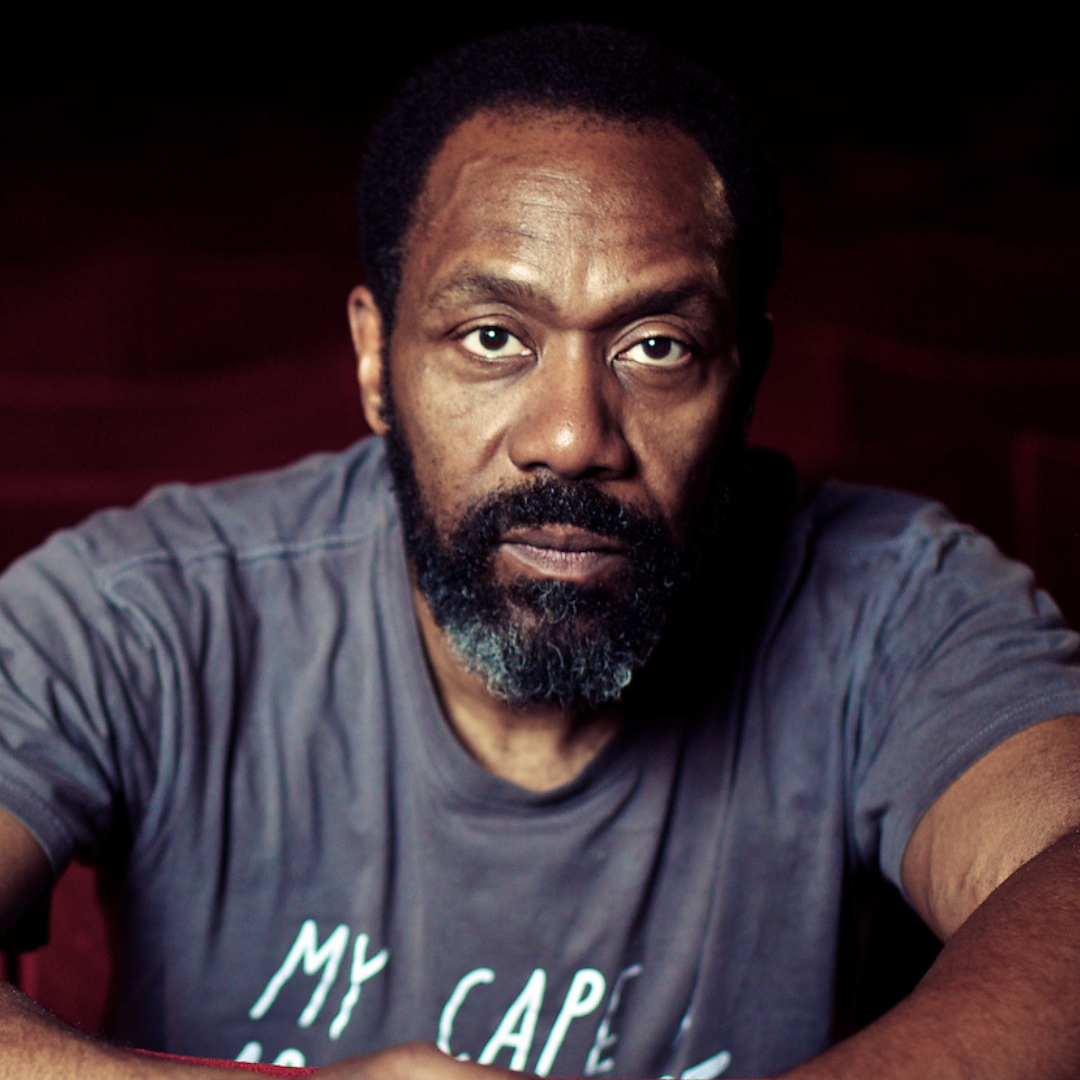 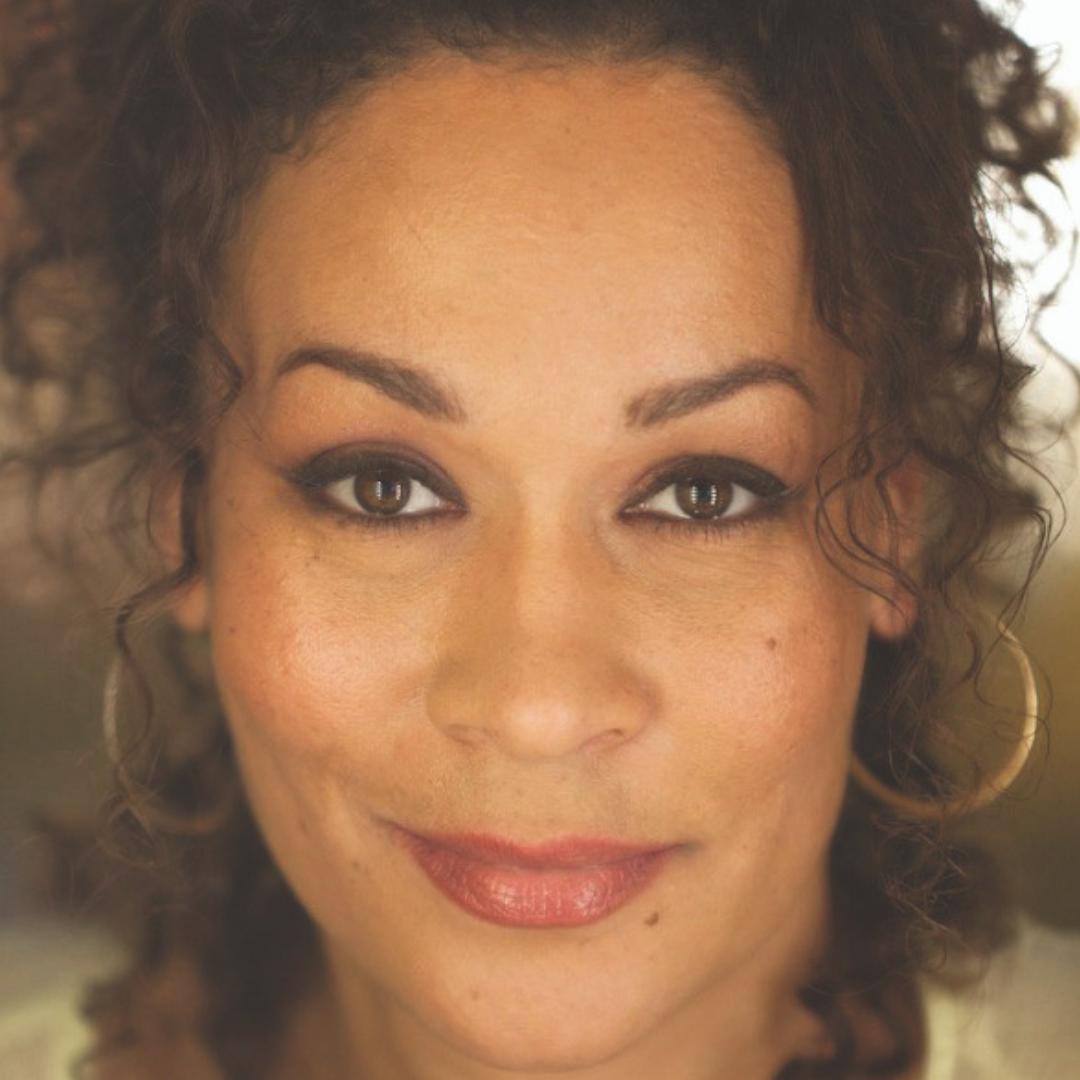 Aaron Pierre plays King Hedley. Aaron is a graduate from LAMDA and made his theatre debut in Othello as Cassio opposite André Holland and Mark Rylance at The Globe in 2018. His television credits include Krypton, The A Word, Prime Suspect 1973 and Britannia. 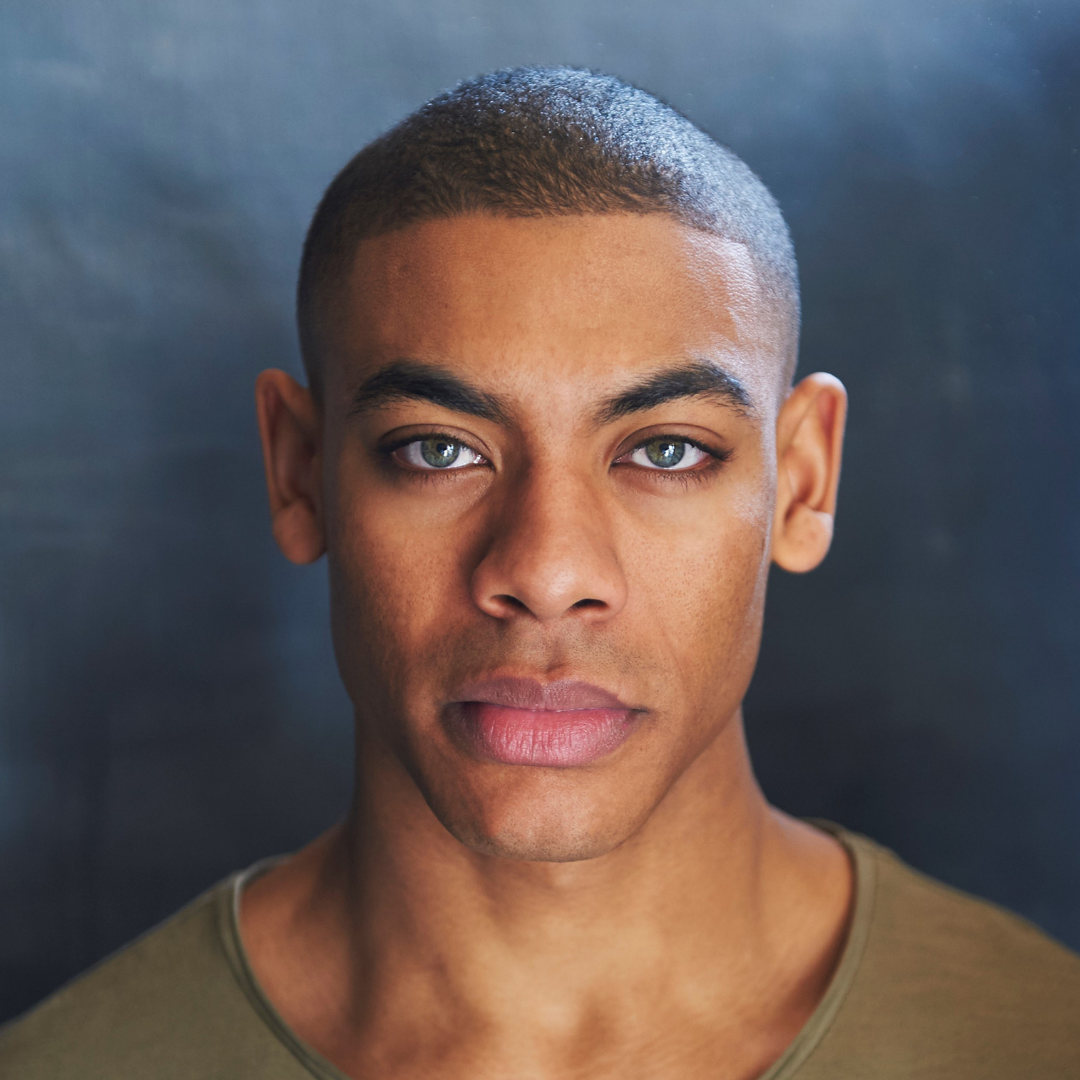 Cherrelle Skeete plays Tonya. Her theatre credits include A Small Place (Gate Theatre); Fun Home (Young Vic); The Seagull and Jack and Beanstalk (Lyric Hammersmith); Harry Potter and the Cursed Child (Palace Theatre); Three Days in the Country and The Amen Corner (National Theatre); Wind in the Willows (Royal and Derngate); And I and Silence (Finborough Theatre); The Lion King (Lyceum Theatre) and Joey Boy (The MAC). Her Television credits include Silent Witness, Doctors, Danny and the Human Zoo, The Five, Ordinary Lies and Call the Midwife. 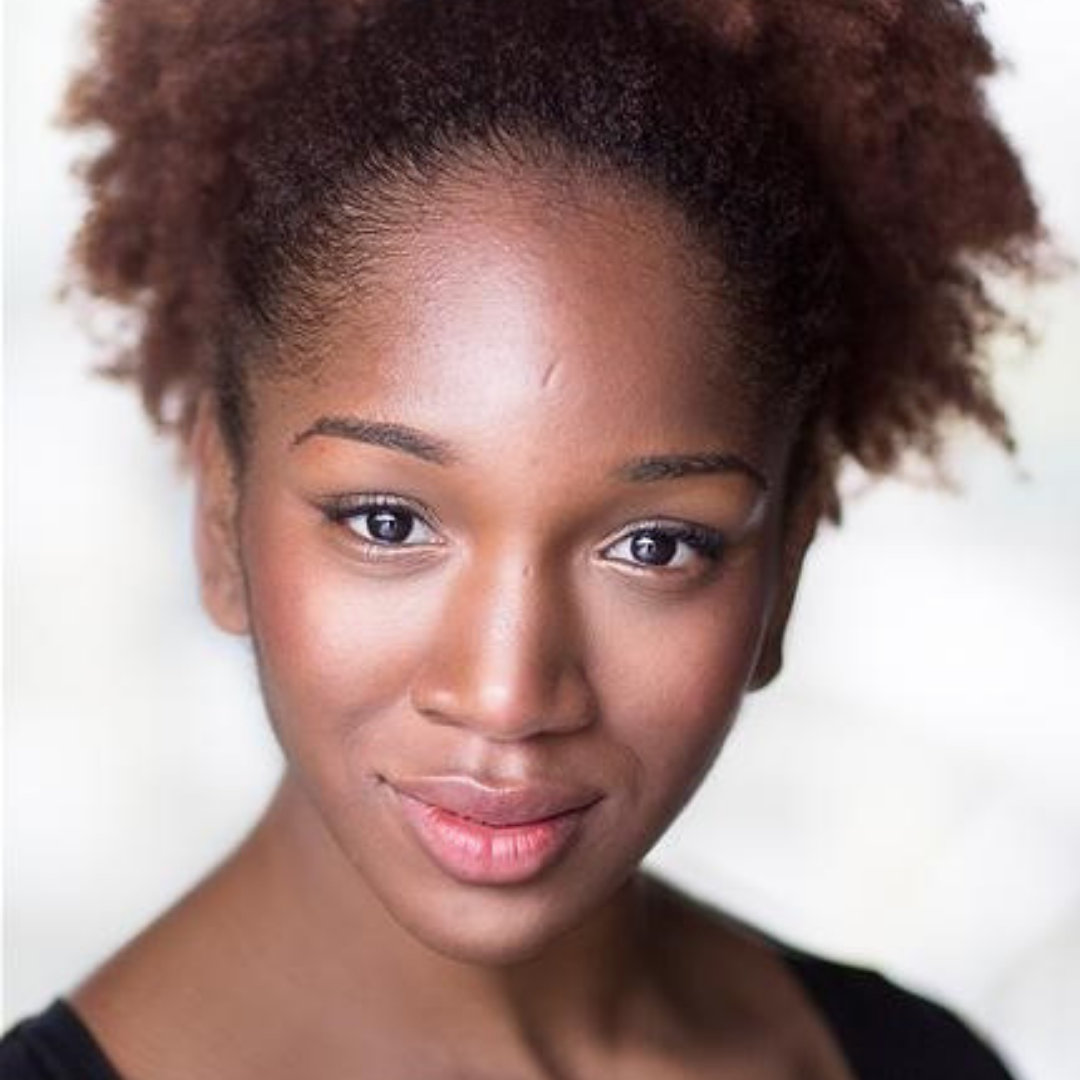 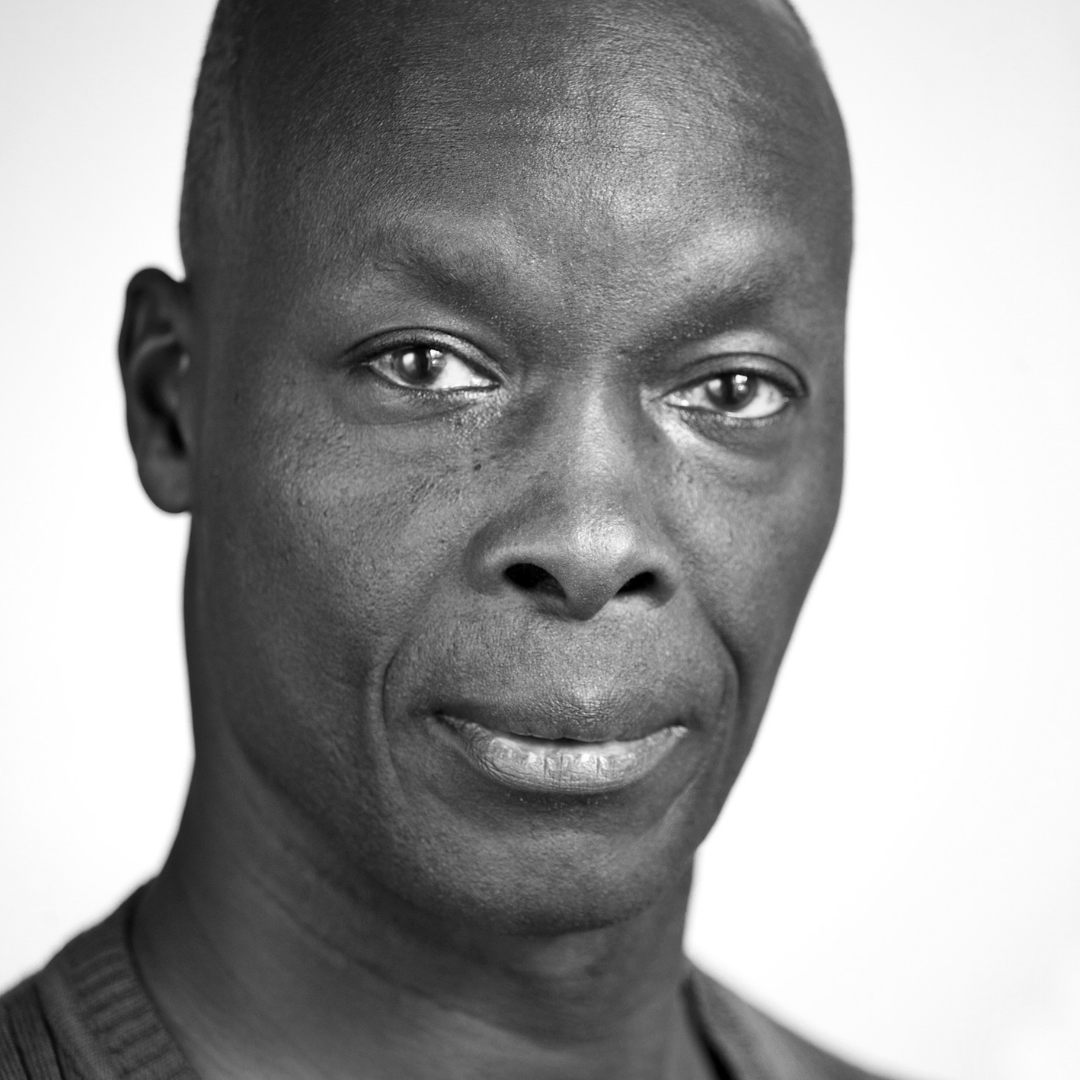 August Wilson (1945–2005) was an American playwright. He won a Pulitzer Prize and a Tony Award for his play Fences and earned a second Pulitzer Prize for The Piano Lesson. His other notable works include Seven Guitars, Gem of the Ocean, Jitney and Ma Rainey's Black Bottom.

Nadia Fall trained at Goldsmiths College (MA Directing) and on the NT Studio's Directors programme. Nadia directed The Village as her first show as Artistic Director of Theatre Royal Stratford East. Her directing credits include The Suicide, Our Country’s Good, Dara, Chewing Gum Dreams, Home, Hymn, The Doctor's Dilemma (National Theatre), Hir, Disgraced (Bush Theatre), R and D (Hampstead Theatre), Way Upstream (Chichester Festival Theatre), Hobson's Choice (Regent’s Park Open Air Theatre), How Was It For You? (Unicorn Theatre), Sticks & Stones (Polka Theatre), The Maids (Lyric Hammersmith), Miss Julie (Croydon Warehouse Theatre) and Wild Turkey (Site Specific). As Associate Director, The Curious Incident of the Dog in the Night-Time (Gielgud Theatre), Collaborators, The Habit of Art (National Theatre); and as Staff Director, Rocket to the Moon, Really Old, Like Forty Five, Phèdre and Much Ado About Nothing (National Theatre). Fall has directed at Guildhall School of Music and Drama, the Unicorn Theatre and led participation initiatives with partners such as the Young Vic, Clean Break, Soho Theatre and the Royal Court. She is also an acting coach, supporting professional actors for film and stage.