★★★★★ 'Beautifully crafted, unsentimental and real.'  SpyInTheStalls
★★★★ ''Joy is a heart warming story about family having to let their children grow up and go out in to the world.' West End Wilma
'Roberts is brilliant – so open and emotional – and it is her vibrant performance which forces us to think differently.' TimeOut

“You know what I hate the most? I open my mouth to say something and before I’ve even said anything I can see people ready to say “no”, to shake their heads. So, I’ve decided, I am not a pet. I am just me. And I love being me.”​

London, 2017: Joy is getting older and is ready to go everywhere and do everything, encouraged in this by her new friend Sue. Joy likes art club, romantic films, hanging out with her boyfriend, her part-time job at the pub and getting drunk with her sister. Joy’s Dad just wants to keep her safe. The world’s a dangerous place, after all.

Joy’s working on a project for college, about people like her in London in 1871. In her day-dreams Joy sees two Victorians sisters, who risk everything, travelling across an angry and hostile city, determined to reach safety, freedom and a new home.

Joy is a story of family, friendship, freedom and control celebrating the differences and similarities that exist within all of us.

Relaxed performance (Sat 28 Oct at 2.30pm)
These performances are designed to welcome people with an Autism Spectrum, sensory or communication disorder or learning disability and allow movement in and out of the auditorium and there is less emphasis on the audience being quiet during the performance.

Rachel Bright (Mary)
Rachel is best known for playing Poppy Meadow in EastEnders. For theatre her credits include, A Murder is Announced (UK tour). Other television credits include Filth and Fury; and for film, Red Balloon and Bus Stop Kisser and the forthcoming Milk and Honey. 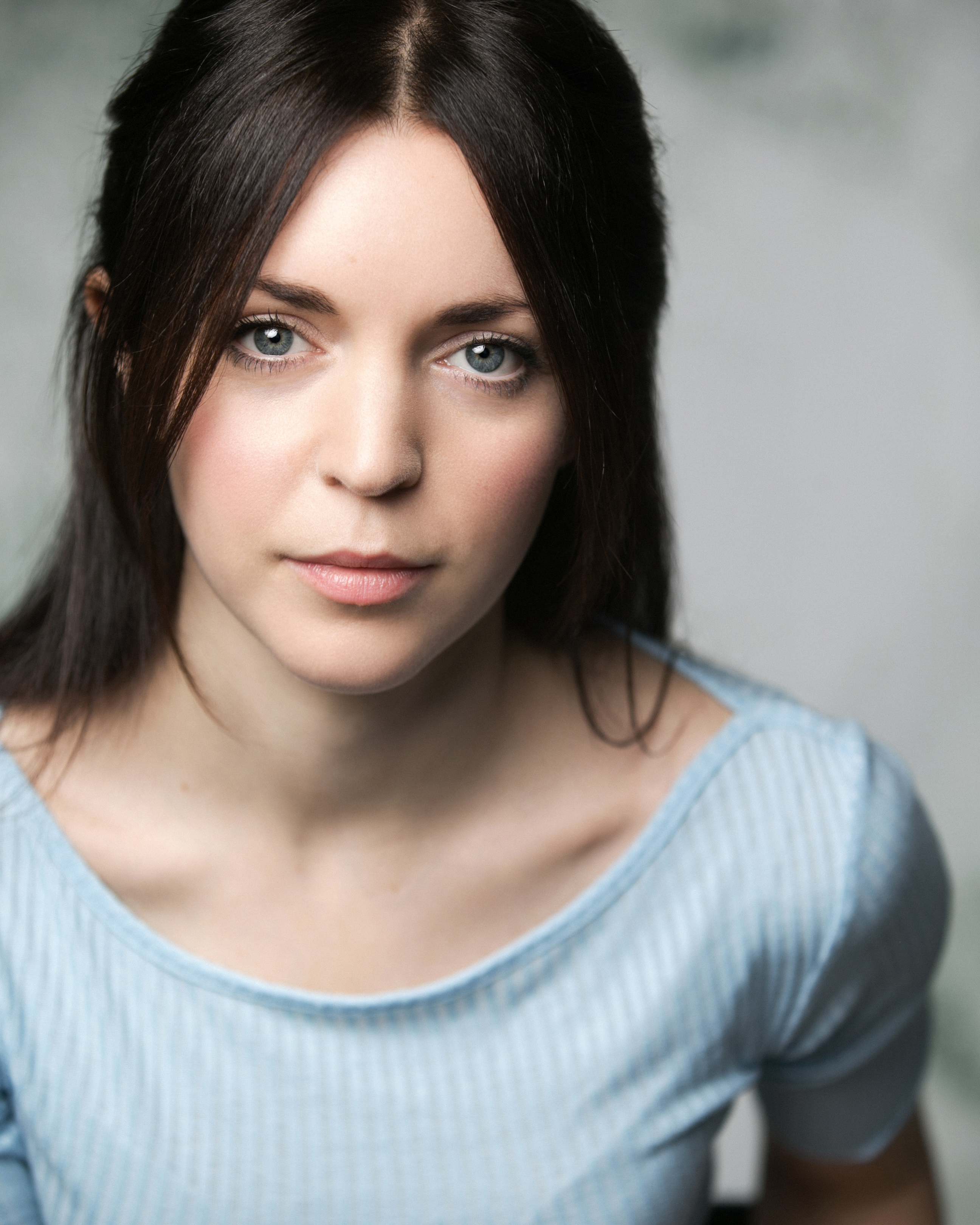 Imogen Roberts (Joy)
Imogen is a recent graduate of Central School of Speech and Drama and has worked extensively on productions with Access All Areas. Recent theatre credits include Boy (Almeida Theatre) and Annie (Hackney Shed). For film her credits include, The Sense of an Ending. 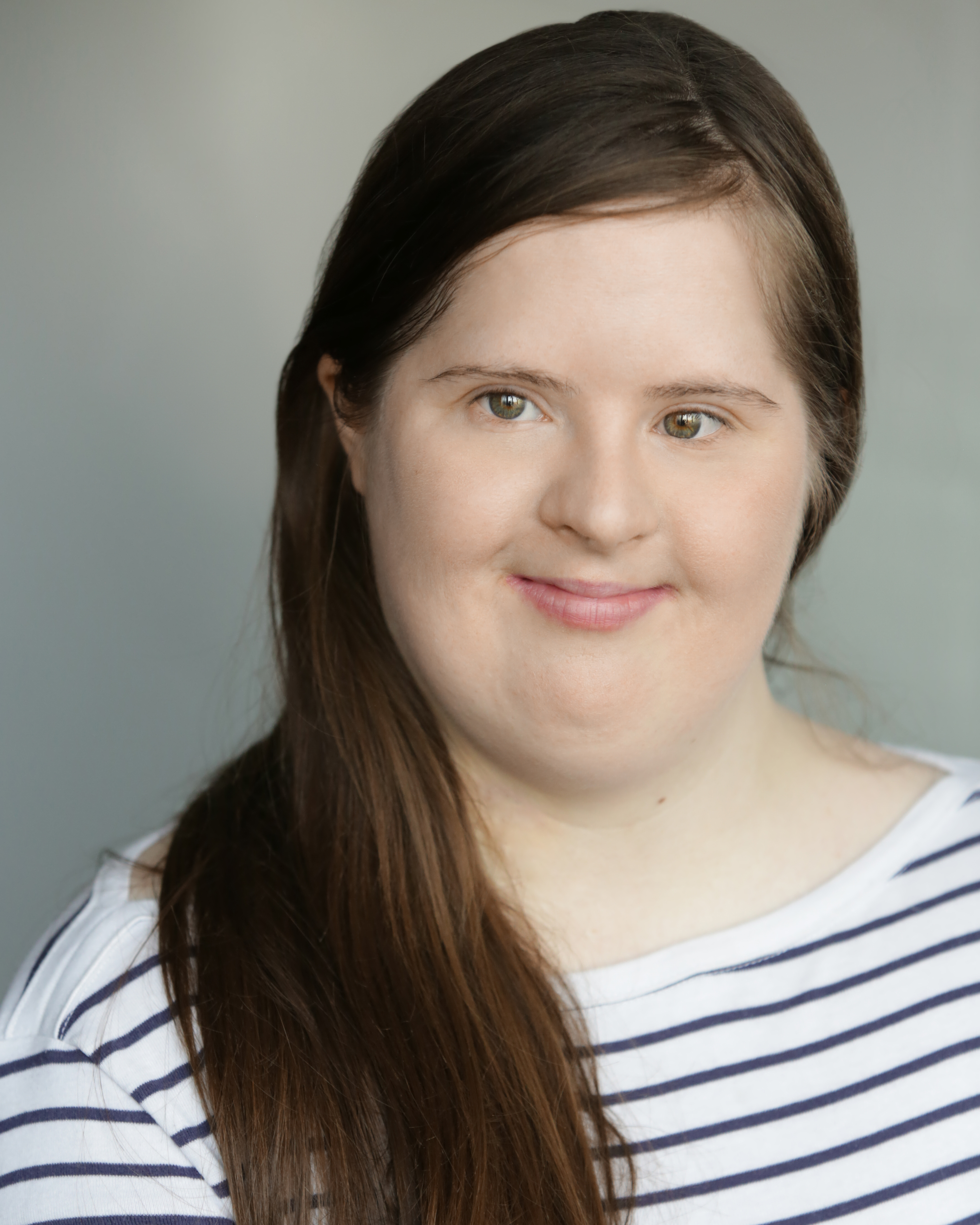 Stephanie Newman (Mabel)
This is her professional stage debut since graduating in 2016 from Central School of Speech and Drama. 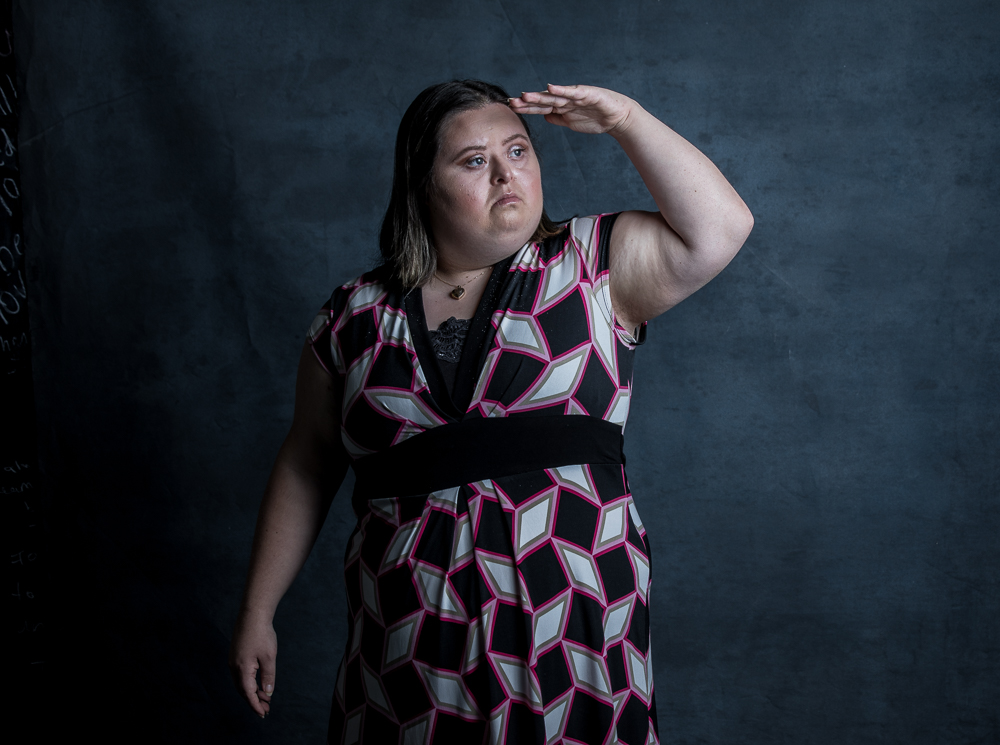 Deen Hallisey (Paul)
He will be making his professional stage debut since graduating from Central School of Speech and Drama in 2016. 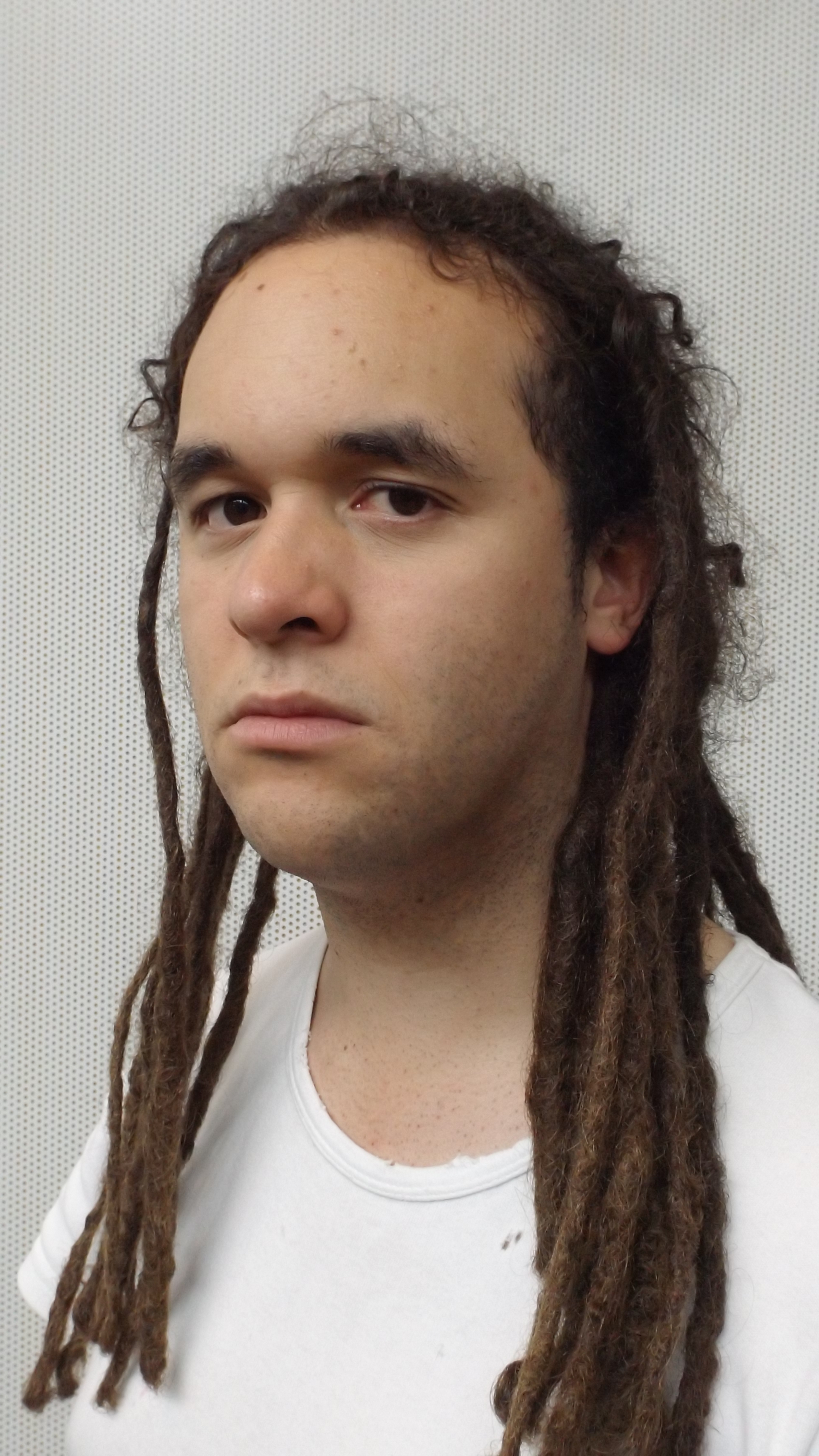 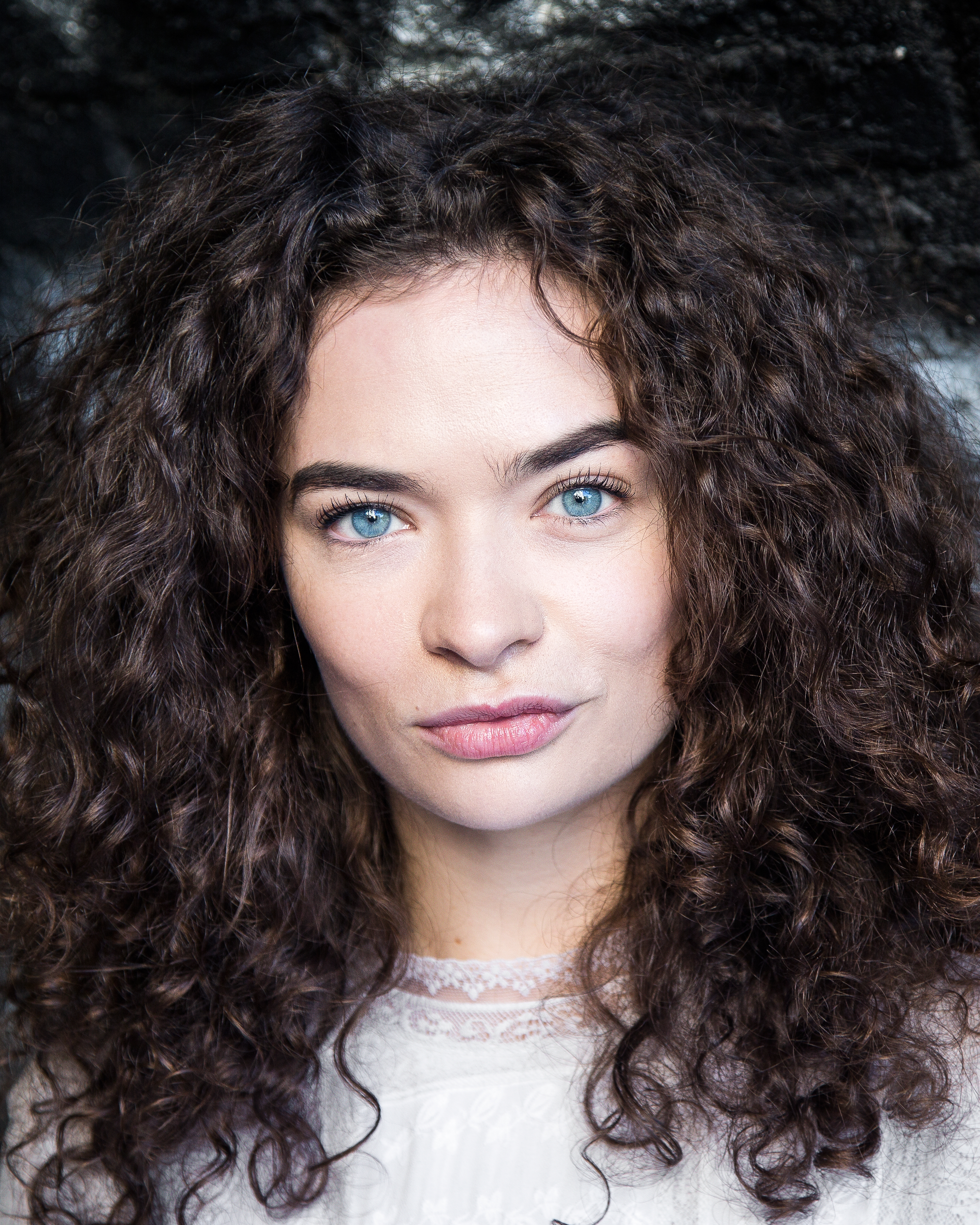 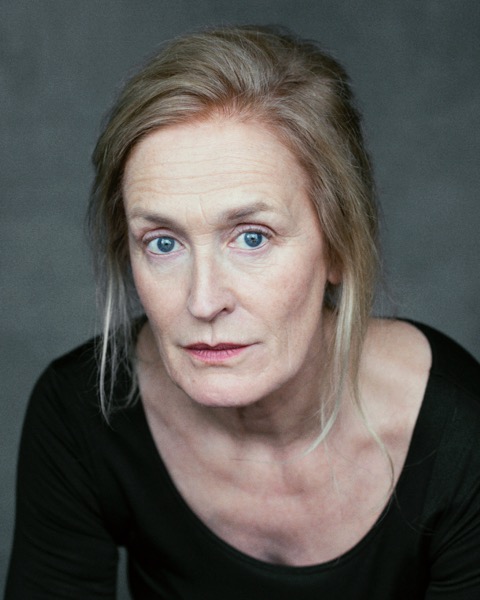 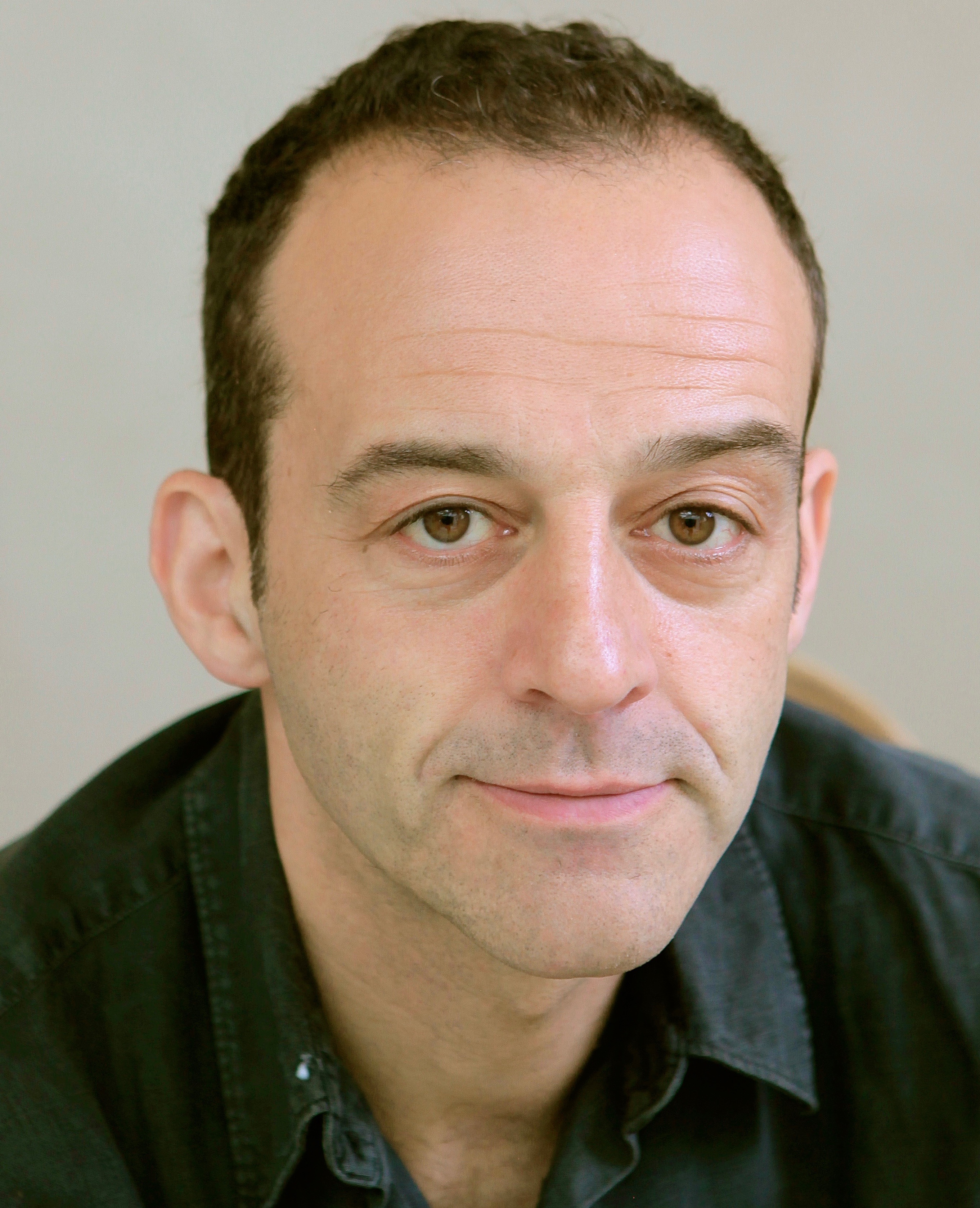