Rounding off Borderless is king of the dancehall Horace Andy, a roots reggae songwriter and singer, known for his distinctive vocals and hit songs such as "Government Land", as well as "Angel" and "Five Man Army" with English trip hop duo Massive Attack. For an artist who rarely plays solo gigs, this is a great opportunity to see the spellbinding reggae veteran in a beautiful setting.

His unique style has seen him perform alongside some of the biggest artists in Reggae and Hip-Hop, such as Capleton, Stephen Marley, Mad Professor, DJ Vadim and many more.

He has collaborated with artists such as General Levy, Skibadee, Jago, Sleepy Time Ghost.

Undoubtedly a man with many strings to his bow, he is also the front-man for the mighty eight-piece London-based Reggae/Dub band Onlyjoe, as well as a member of the renowned and respected sound system, Unit 137.

Galak has performed all over the UK and Europe at various events, club nights and festivals.

Hylu leads Unit 137, who are a collective of artists drawn together by a shared passion for conscious, forward thinking bass music. Unit 137 are based in SE London (Lewisham) where their studio, label and sound system are all located. With his role as a producer, DJ, label owner, soundman and engineer, Hylu’s fundamental place on the frontline of the New Wave of UK Sound System Culture is being set firmly in stone. 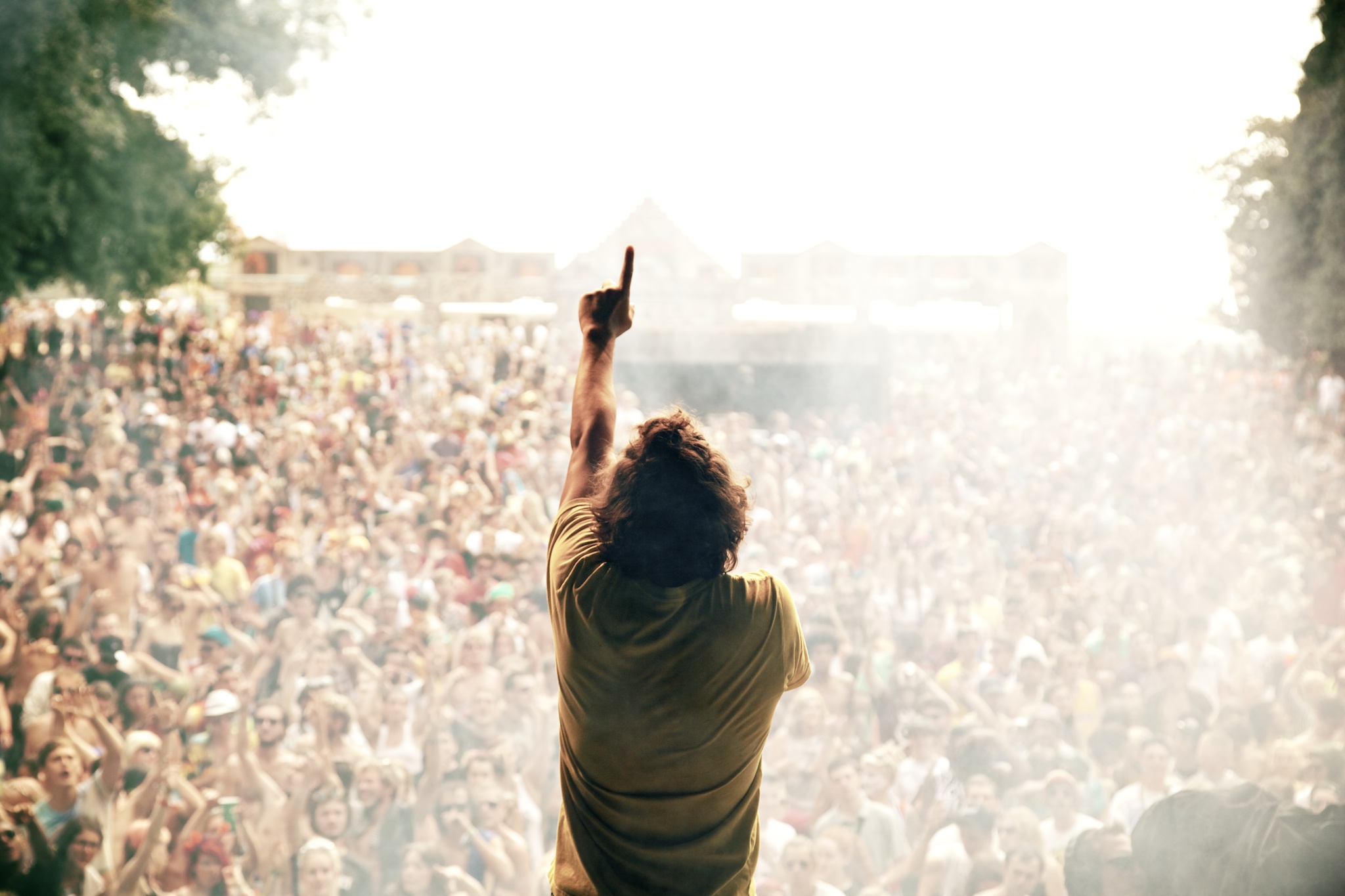 About Borderless
After last year's series at Battersea Arts Centre, GOAT Music's Borderless takes its vibrant live music event from south London to east, assembling another batch of excellent artists and emerging talent to take to the stage. Nothing could be more fitting for this part of town, as Stratford steadily establishes its own cultural foothold in London, an inviting, artistic hub for all to enjoy.

On the collaboration with Goat Music, Theatre Royal Stratford East's Artistic Director Kerry Michael commented "Borderless promises to be a great festival of quality music from some amazing talent. We're really excited that we've managed to work together to fill our theatre with an impressive line up." 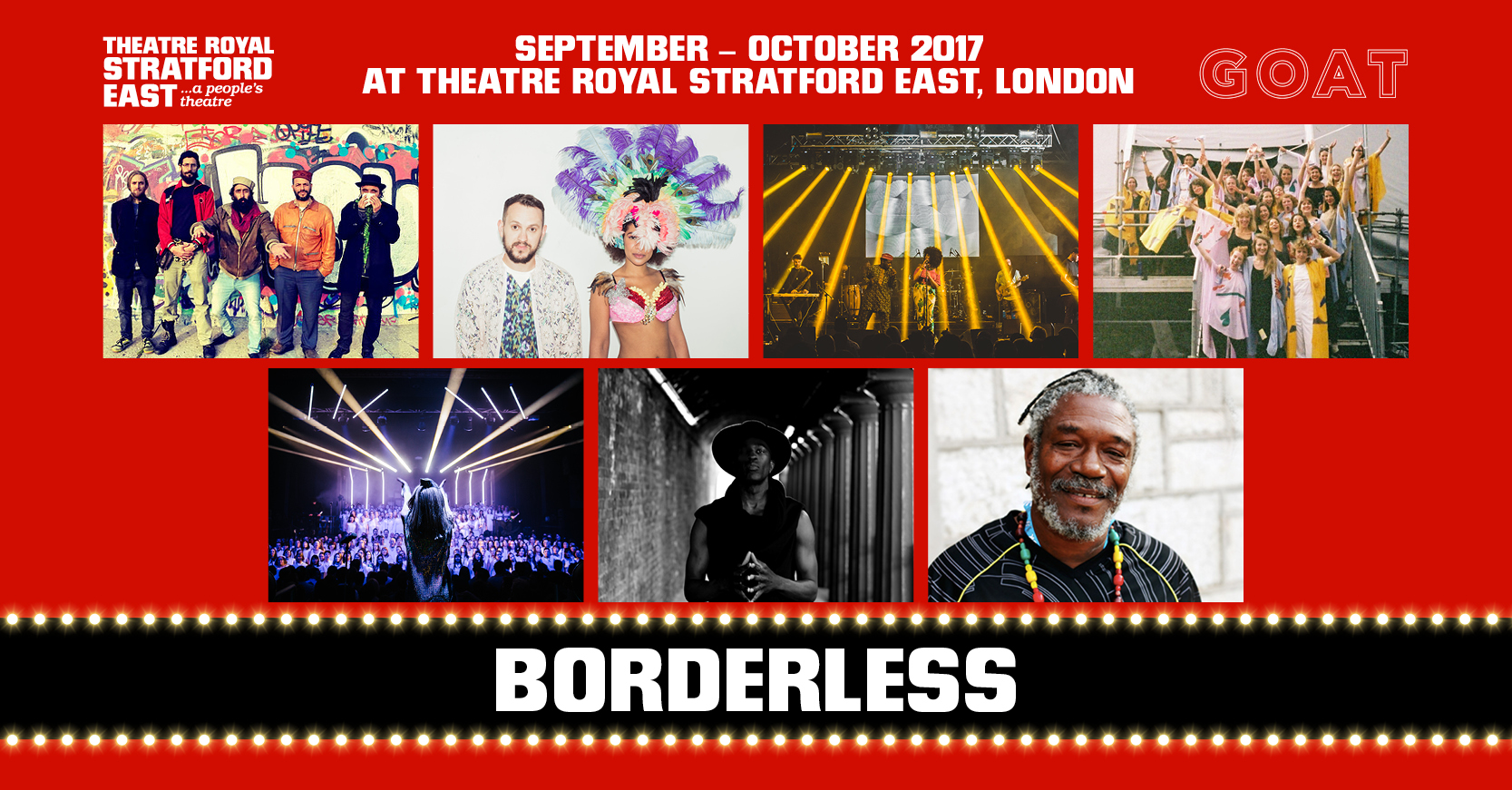