★★★★★ “There’s not a single moment in the show’s 80-minute running length that lets you look away – the story is urgent, gripping and wonderfully crafted.” North West End
★★★★ "As much an engrossingly strong play as it is a call for action... Possibly the most intensely gripping Ted Talk one may ever see" A Younger Theatre
"April De Angelis's dystopic climate drama is a powerful, urgent polemic" The Guardian

A woman stands alone on stage. She has one hour to change our future. One hour to avert a catastrophe. She’ll give everything she has.

We know that lots of people are eager to get back into theatres and we cannot wait to welcome you back. We also know that some people might not be ready just yet. So, we're making our production of EXTINCT available to stream online. It'll be a different experience from being in our auditorium but we'll guarantee the same high-quality performance along with the best views in the house. This is perfect for anyone shielding or unable to travel to the theatre at the moment. It's also ideal if you just want to be in the comfort of your own home with your own snacks!

You can watch EXTINCT online with captions, audio description, BSL interpretation or without. Please make sure you book a ticket for the specific type of performance you require.

PRICING
We've kept our streaming ticket prices at the same levels as our in-person tickets and whilst all streamed versions offer the same view, we encourage audiences to support our work by buying the ticket that they can afford. If you'd usually go for top-price tickets or are watching as a group then we'd recommend our OVATION (£32) or ENCORE tickets (£20). We also have our APPLAUSE tickets (£10) available. We're incredibly grateful to anyone who can support us at this time so we can continue working with artists, young people and our local community.

The streaming of EXTINCT is supported by Esmée Fairbairn Foundation.

This stream is only available for audiences in the UK. You can purchase tickets up until one hour before the stream. The performance will begin promptly and will only be available to watch for the duration of the stream. You can only watch this stream on one device. If you attempt to watch on multiple devices, you will be logged out and unable to watch.

Tickets cannot be refunded unless a performance is cancelled. Stratford East is not responsible for any streaming issues relating to the user's internet connection, network connection or device. At our sole discretion and subject to availability, Stratford East may exchange tickets for another performance of the same streamed production provided we are given 24 hours' notice before the start of the streamed performance.

Access versions are available. Please make sure you select the correct performance date and time below. If you have any questions, please contact our Box Office on tickets@stratfordeast.com 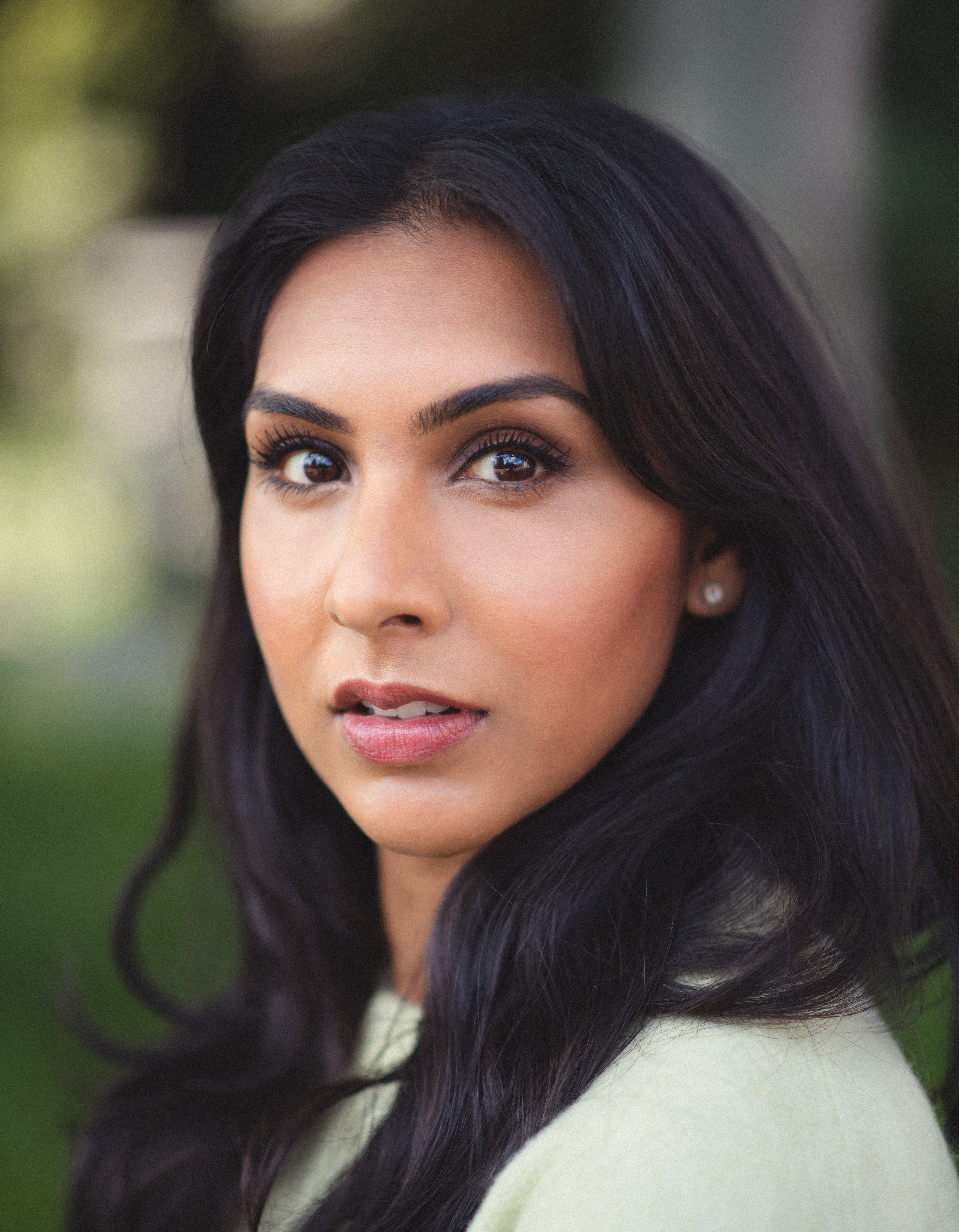 April De Angelis is an acclaimed writer whose extensive theatre work includes The Village (Stratford East), My Brilliant Friend (based on the novels by Elena Ferrant. After Electra, Rune, Gastronauts, Jumpy, an adaptation of Wuthering Heights, A Laughing Matter, A Warwickshire Testimony, The Positive Hour, Playhouse Creatures and The Life and Times of Fanny Hill. She’s currently under commission to the National Theatre. De Angelis has also written the libretto for Flight, music by Jonathan Dove, for Glyndebourne Opera and The Silent Twins libretto, which was set to music by Errollyn Wallen. Her work for radio includes an adaptation of Life in the Tomb, a serialisation of Peyton Place, Visitants and The Outlander which won the Writer's Guild Award in 1992. For television her work includes Aristophanes. Upcoming: New musical Gin Craze (with Lucy Rivers) at Theatre Royal Derngate.

Kirsty Housley is a director, writer and dramaturg. Her recent directing credits include The Tao of Glass (The Royal Exchange for Manchester International Festival), I’m A Phoenix, Bitch (Battersea Arts Centre) and Complicite’s The Encounter and A Pacifist’s Guide To The War On Cancer. Her dramaturgical work includes Avalanche: A Love Story (Barbican) and Misty (Bush Theatre and West End). Kirsty was the recipient of the Oxford Samuel Beckett Theatre Trust Award for Cue Deadly, a Live Film Project, and the Title Pending award for innovation at Northern Stage. She jointly received The Stage award for Innovation in 2017 for The Encounter and was nominated again in 2018 for The Believers are but Brothers.