Join our hero Dick Whittington on his thrilling quest to find adventure, fame and fortune in the glittering streets of London. Will he be able to defeat villainous rodent King Rat and save the city?

Get ready to follow your dreams as this classic London tale is reimagined for our annual fun-filled pantomime. Expect Stratford East’s much-loved mix of original show-stopping songs, bonkers humour, stunning sets (and perhaps a bit of snow), all wrapped up in a magical festive treat for all ages.

Booking Enquiries
Our online booking system doesn’t allow customers to leave isolated seats. We do this in order to prevent gaps in the auditorium.

The boxes have a slightly restricted view, as well as seats marked with an ‘i’.

Attending with children: Please note that the Upper Circle is the top level in our theatre, so we recommend that smaller children (under 5s) sit in the Stalls or Dress Circle. If you are bringing a child under 2, then you can pay £1 for a lap seat. Call our Box Office on 020 8534 0310 to book. 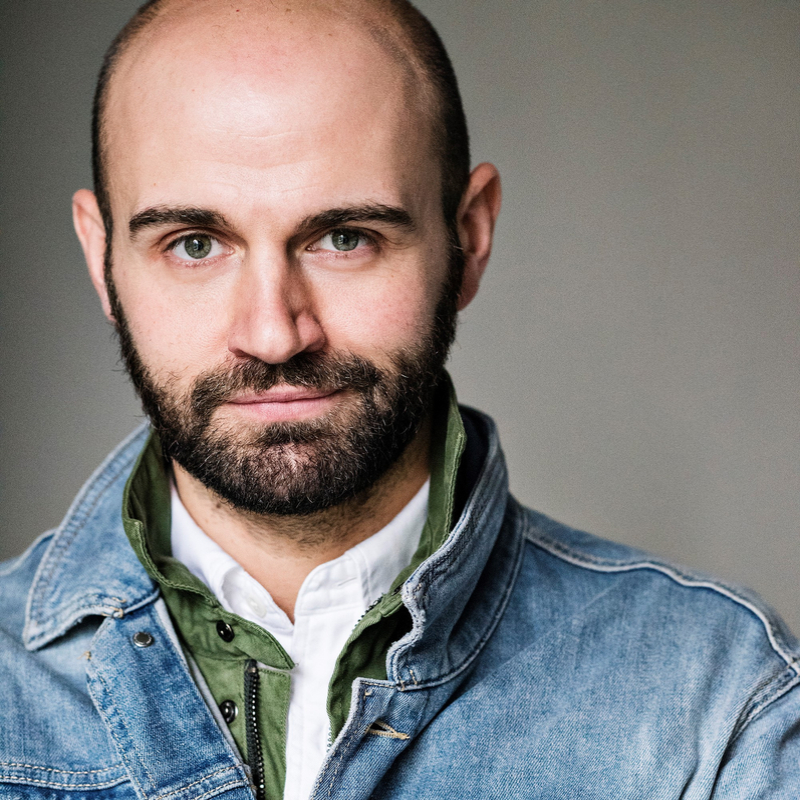 Theatre credits include Us Against Whatever (Hull Track/Liverpool Everyman); Cinderella and the Beanstalk (Theatre 503) and Bottled R&D (Lyric Hammersmith/Bush Theatre), and television credits include Hanna; Casualty; Doctors and Random Acts. 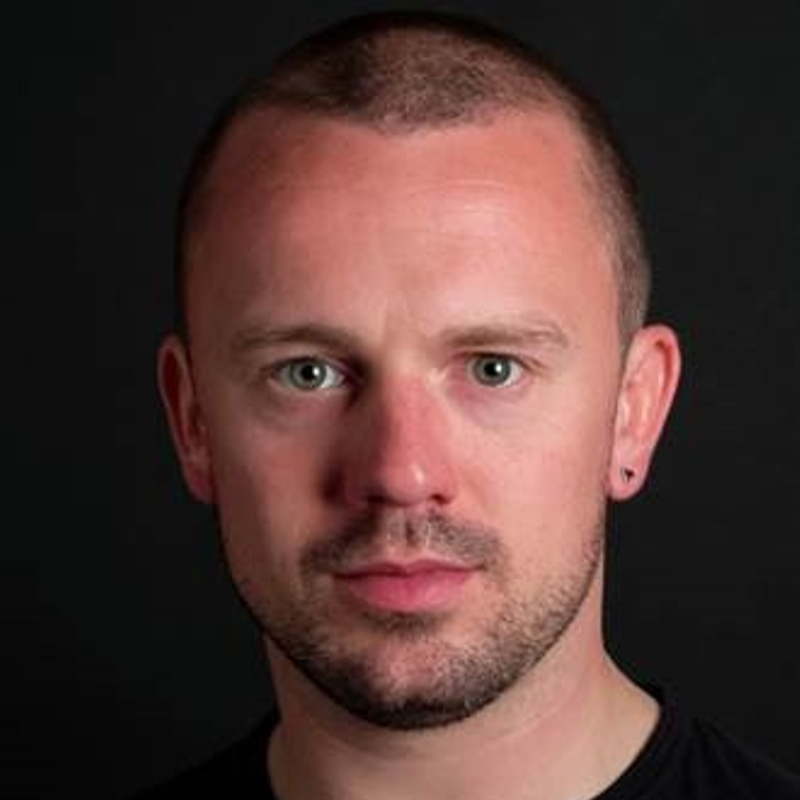 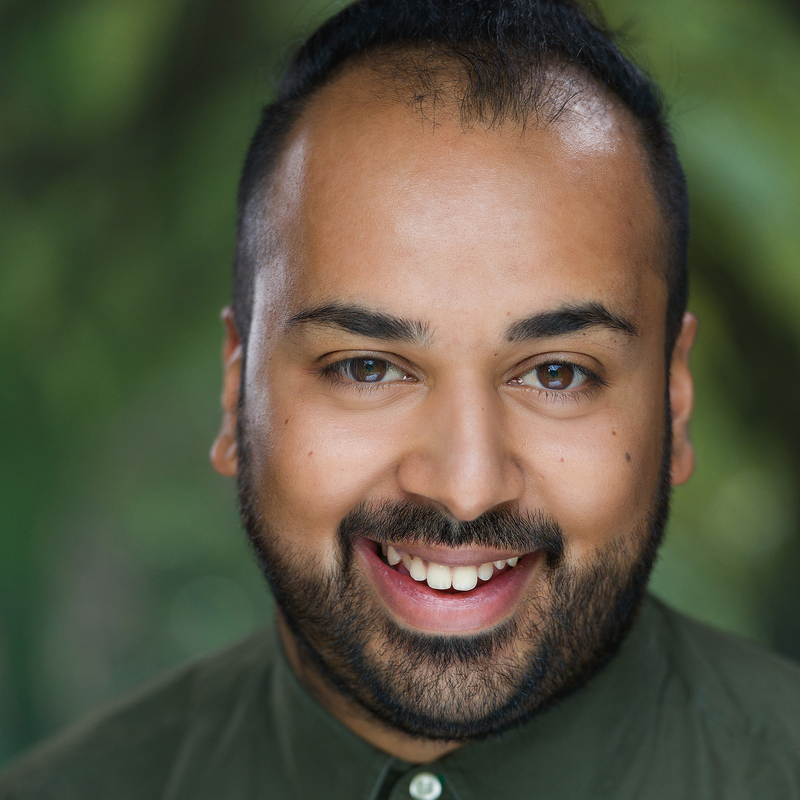 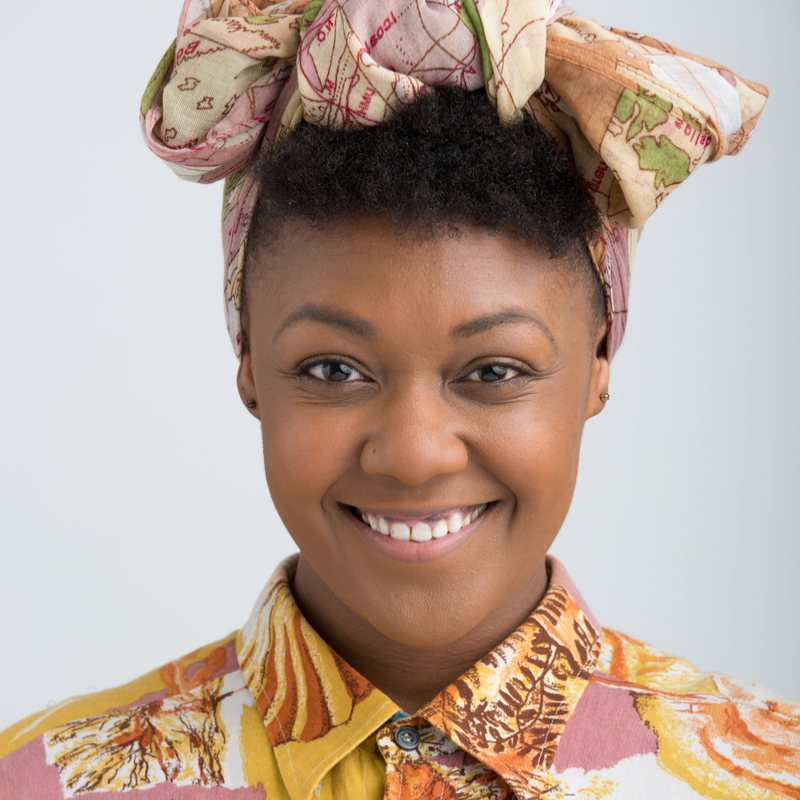 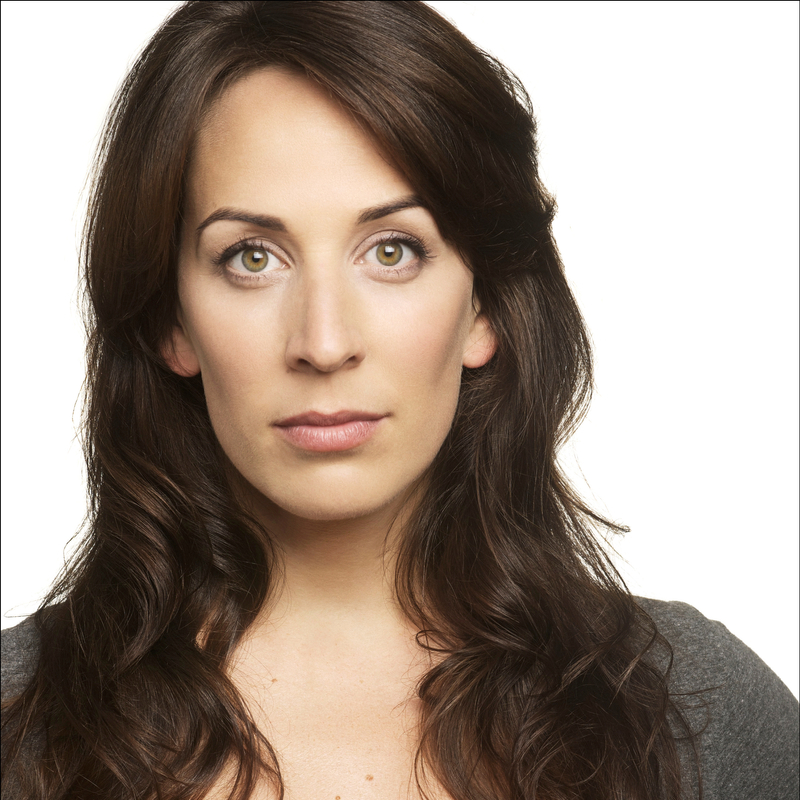 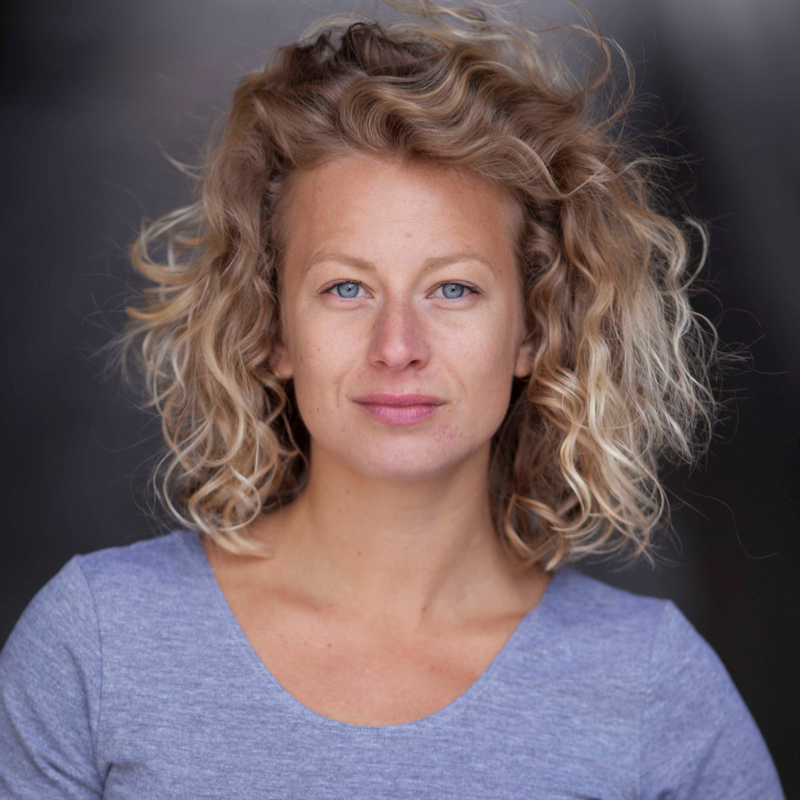 David Watson - Book and Lyrics
David Watson’s plays include Pieces of Vincent (Arcola/Paines Plough), Flight Path (Bush/Out of Joint) and Just a Bloke (Royal Court Young Writers Festival.) His adaptations include Ibsen’s Ghosts (Home, Manchester) and Phillip Pullman’s I Was a Rat (Birmingham Rep.) He has written extensively for community and prison companies, with work including Henrietta (Cardboard Citizens), and Housed (Old Vic Community Company), and wrote the book for musical The Realness (Big House/Hackney Downs Studios.) Short plays of David’s have been produced by venues including the Kiln, Paines Plough and the Lyric Hammersmith.

For television, he wrote for three series of L8R (Actorshop/BBC), developed with schoolchildren across Newham, for which he won three Children’s BAFTAs. He wrote the screenplay for short film The Hope Rooms (Rather Good Film/Bill Kenwright Productions). He lives in Walthamstow with his wife and son.

Robert Hyman - Music and Lyrics
Robert has worked extensively at Theatre Royal Stratford East for the last 20 years both as a Composer and Musical Director. That body of work includes music and lyrics for Sleeping Beauty, Rapunzel (2018 Winner Great British Pantomime Awards for Musical Supervision), Cinderella (Olivier Award nominated), Pinocchio, Aladdin, Red Riding Hood and Dick Whittington (with Trish Cooke), as well as songs for The Snow Queen and Hansel and Gretel, and scores for 20,000 Leagues Under The Sea and Make Some Noise. He was also Musical Director for the hit musicals Tommy (Ramps on the Moon), The Big Life (Including West End), Come Dancing and Takeaway (Theatre Royal Stratford East) as well as most Theatre Royal Stratford East pantomimes since 1998. Other projects include conducting a choir of 5000 at the O2, Musical Director for World Children’s Ensemble (Royal Albert Hall) and Reasons to be Cheerful (UK tour).

As associate or assistant director, credits include: Who's Afraid of Virginia Woolf? (Harold Pinter Theatre), The Plough and the Stars (National Theatre), I See You (Royal court), Photograph 51 (Noel Coward Theatre), The Changeling, 'Tis Pity She's a Whore, Antony and Cleopatra (Shakespeare's Globe).

John trained at RADA. He has worked as associate or assistant director at the Royal Court, the National Theatre and in the West End with directors including Howard Davies, Michael Grandage, Jeremy Herrin and James Macdonald. He was selected for the National Theatre Directors' Course 2016.

I WANT AN OWNER - Official music video (with subtitles)

GET THE PANTO LOOK