‘What I call home today is not what I called home when I first came here. Things change as you go along in life…’

Bridges y Puentes, created by internationally renowned company The Ragroof Players in association with Theatre Royal Stratford East, is a vibrant and engaging show about migration and the search for home, using a multiplicity of languages – spoken, sung, played, and danced. Set in a car park, this  promenade show is performed by six actor-dancers. The audience is invited to come on a journey; to step inside many different pairs of shoes as they witness a performance that evolves from, then disappears into, thin air.
www.ragroofplayers.co.uk

If you can’t attend a show without the support of a companion or carer, you can get a companion ticket free of charge – click here for details.

Please note that this show is not seated – audience members will be on their feet, moving through the car park. We will do our utmost to accommodate audience members with mobility issues, with advance warning – please contact the Box office on 0208 534 0310 to discuss Access requirements.

Footage from the show in Margate. 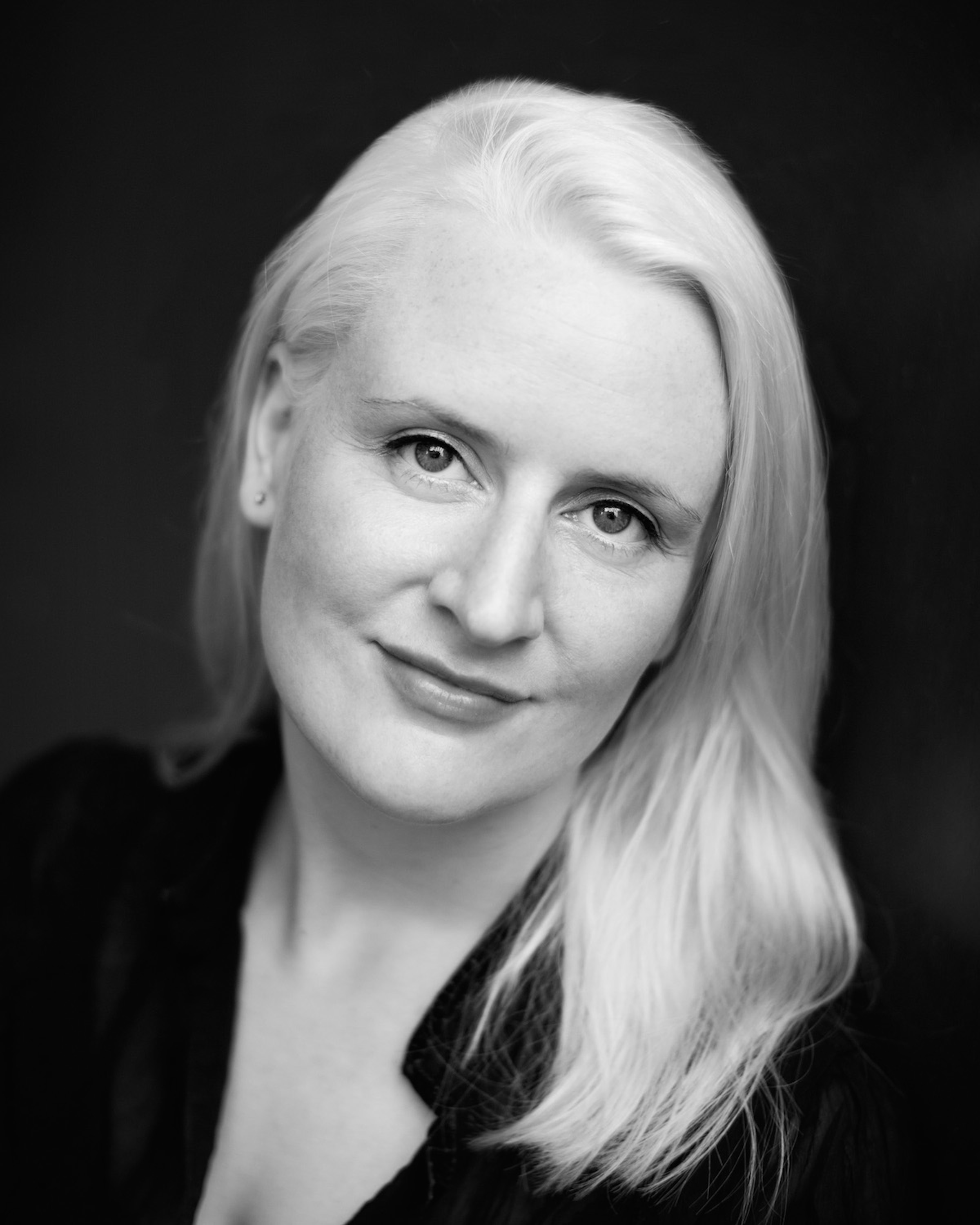 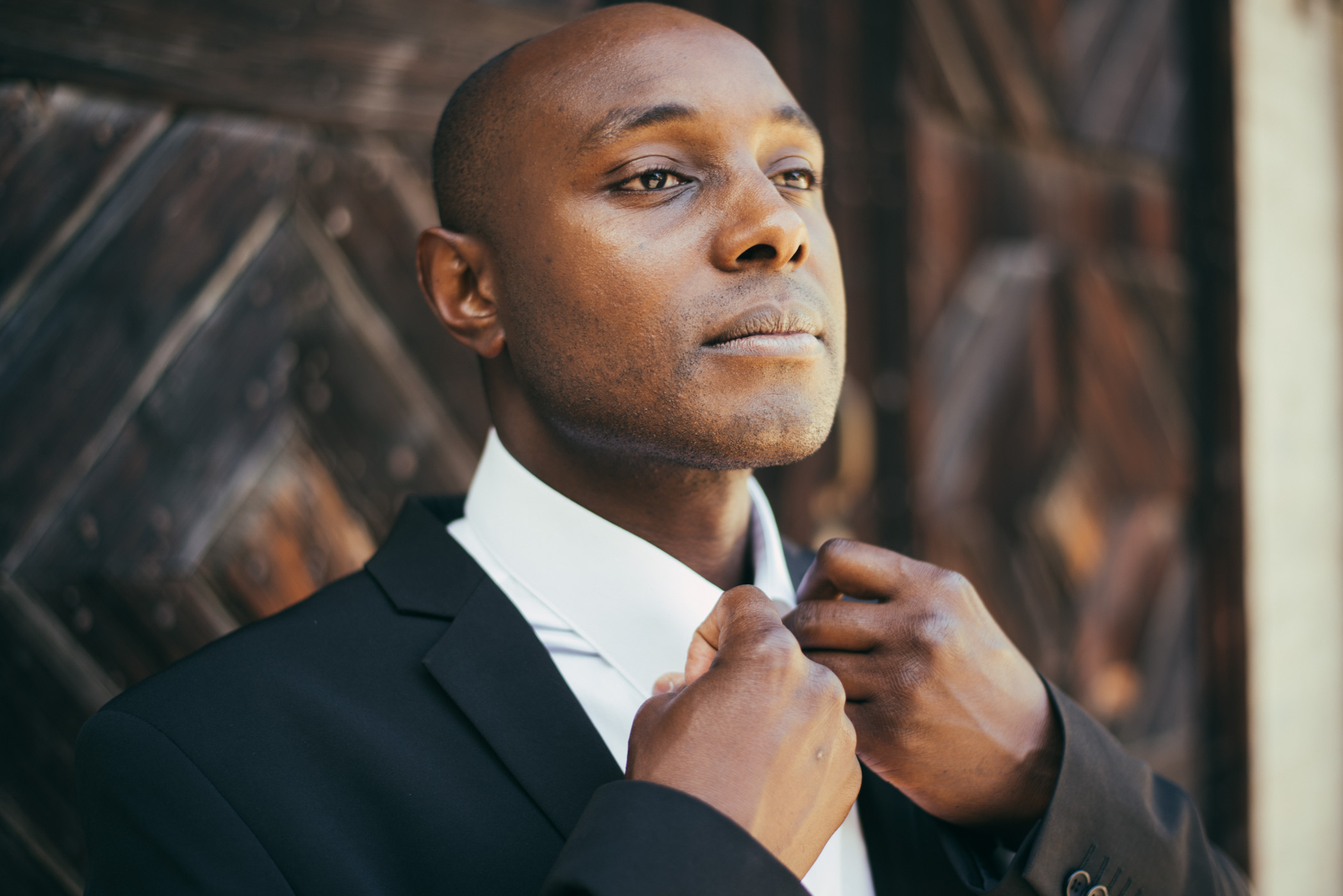 Clovis Kasanda studied at Jacques LECOQ and Actors Way EVA theater schools in Paris and was trained in Meisner technique. He has been performing Hamlet, Orsino, Don Jose, and acts in English, French, German and Swiss-German. Born in Kinshasa and growing up in Switzerland, he became a football goalkeeper and landed the 2nd place in Swiss junior championship. Thought the emotions experienced on stage and on set were bigger. In spring 2016, Clovis has been nominated for the best actor award, at the FITUE international theatre festival of Essaouira, for his role as Don Jose. Currently he is a member of both street art companies, Les Anthropologues, Paris and The Ragroof Players. 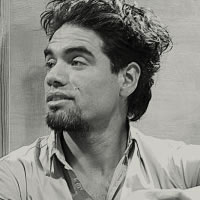 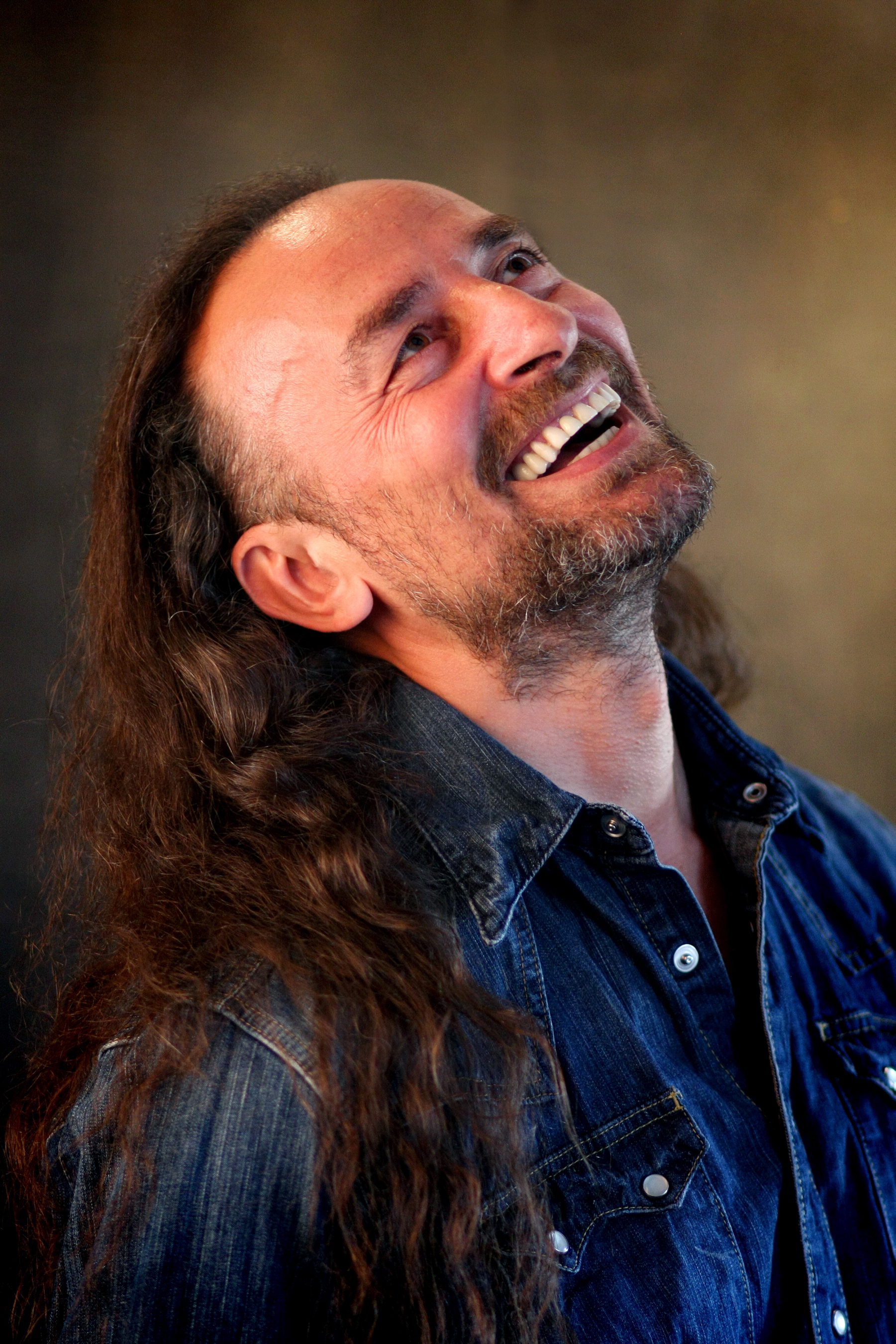 Piotr Baumann is an actor of Polish origins. After 4 years with the Henryk Tomaszewski Teatr Company in Poland he came to the UK, aged 24. Piotr has worked with various theatre companies in UK including the National Theatre South Bank, ABBY theatre Dublin, and West End. He has been a part of various film and TV projects including East Enders and Fortitude. Piotr’s other passion is underwater filming as a cameraman, a dive instructor and a technical wreck diver. He has been working a number of professional underwater filming projects in Australia, Asia, UK and Africa. Aside from acting Piotr has a Bachelors degree in Marine Biology from Aberdeen University. England and Scotland have been Piotr’s home for the past three decades. 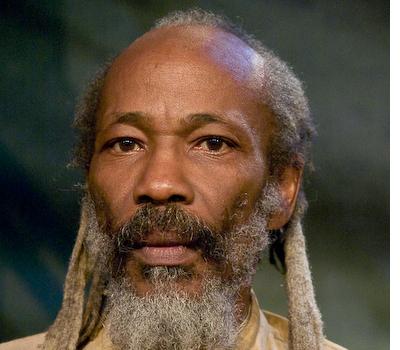 Shango Baku is an actor/writer/director with a wide experience of Theatre for Development. Author of Three Plays of our Time(Caribbean dramas) and a repertoire of bio-plays on Black achievers. Shango has worked in Britain, the Caribbean and Africa on projects involving Black heritage and achievement.