Shoot from the Hip - The Big Show

What's On London’s Best Improv Comedy Act 2017 is coming to TRSE - Shoot from the Hip - The Big Show!

On top of a full night of the hilarious games, spontaneous scenes, and unpredictable stories that have been highlights of the Monologueslams here in Stratford and at shows across London, they’re now going king-size, bringing in performers past and present for a huge reunion.

Shoot from the Hip are recommended by Time Out, The Metro and The Londonist, and they’re here at TRSE - so don’t miss it.

★★★★★ ‘Imaginative and witty chaps...pitched to perfection...Go and see them, and wear waterproof mascara.’ The Reviews Hub

‘Well worth a shot (pun intended)’ Time Out

‘Comedy doesn't get better than this.’ N16 Magazine

‘100 awe-struck souls packed into a steamy basement, hooting with glee at pure, spontaneous comedy. These guys are it!’ (Kerry Shale, Actor from BBC’s Doctor Who)

‘Best improv comedy gig around’ Luisa Omielan (Creator of What Would Beyonce Do?)

Share Shoot from the Hip - The Big Show with Friends...
Cast

Alexander Jeremy is an actor and improviser. He was the lead in the award winning feature film Made In Taiwan and also in the Sky Valentine's Day Comedy shorts series. Alexander will be performing at The Bunker and Ectetera theatre later this year. 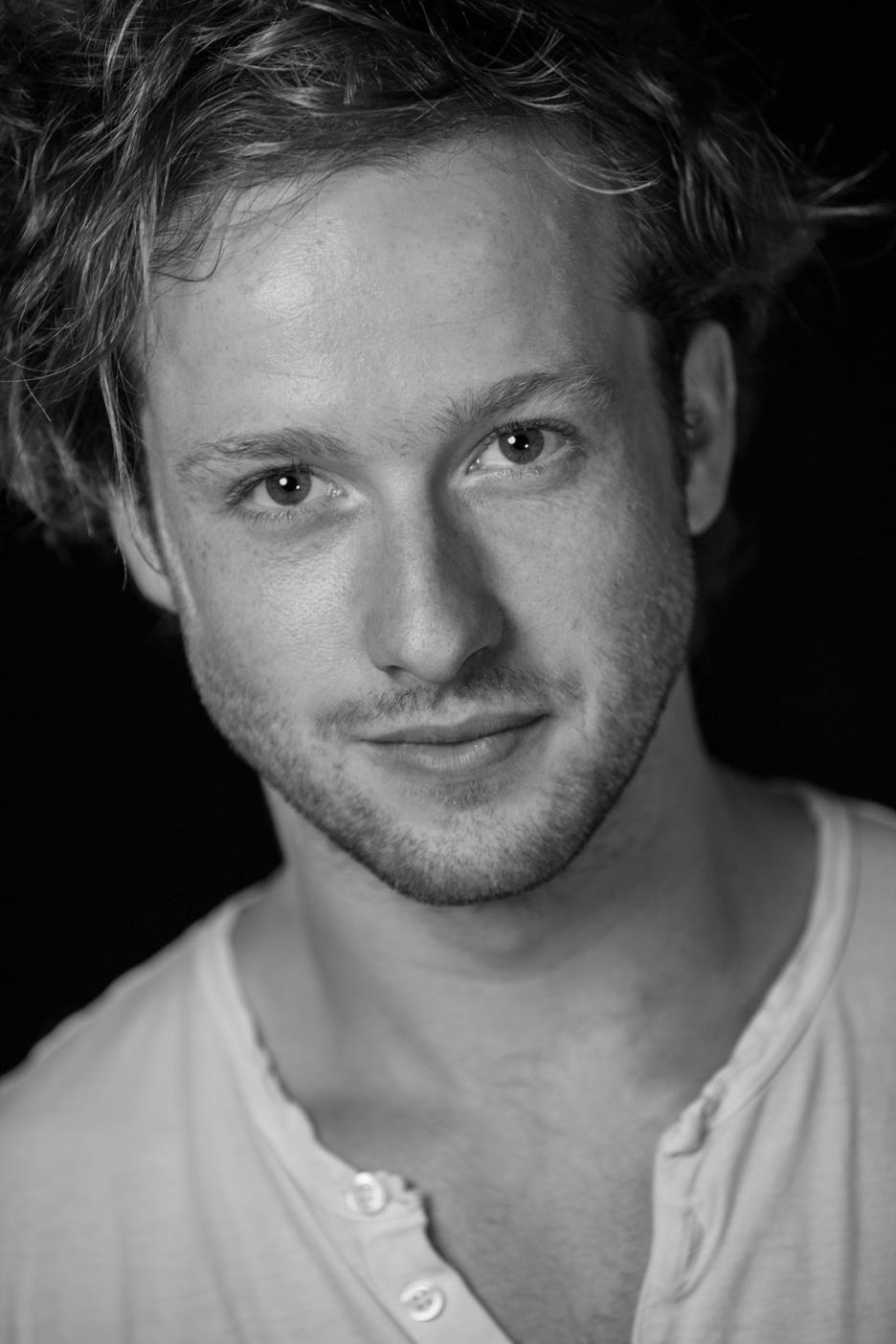 Luke Manning (@ClickUnLuke) is an actor, improviser and comedy writer. A founding member of Shoot From The Hip, Luke can often be seen performing at their regular London shows. Luke is also one half of sketch comedy duo In Cahoots (alongside Paul G Raymond), whose sketches have been featured on BBC Radio 4’s Sketchorama. They also wrote and directed the Channel 4 Comedy Blap The Educatoror. 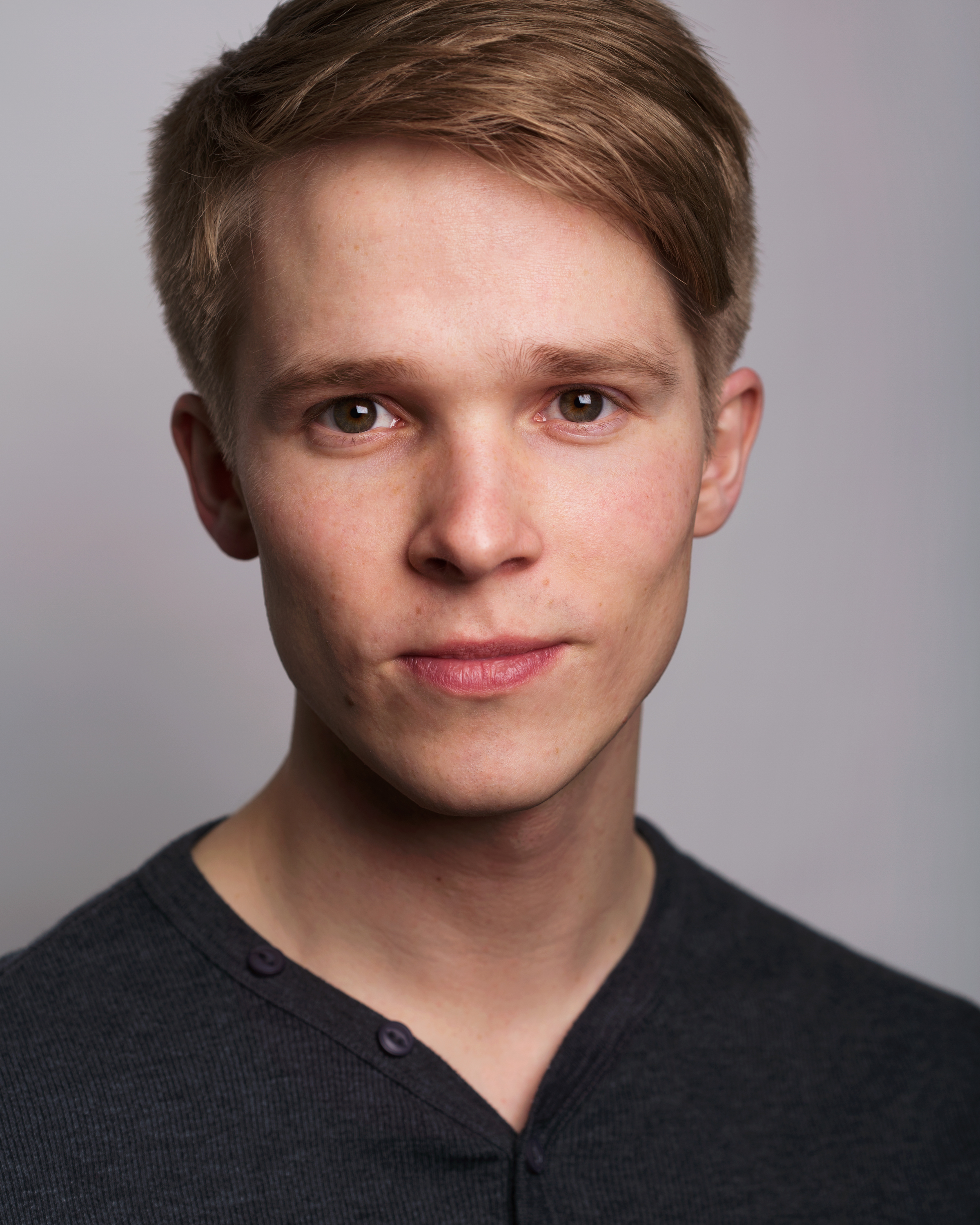 Sam Russell (@samrussellcomic) is a London-based stand up comedian, writer, presenter, actor and improviser. One quarter of Shoot From The Hip, Sam can be seen performing with the group at their London shows. Also an internationally travelling stand up comic and presenter, Sam will be taking his first solo show Sam Russell- Lucky Bastard to the EdFringe 2018. 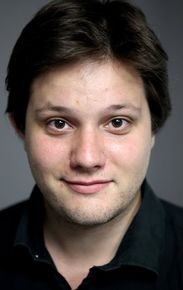 Tom Mayo is an improviser and writer, one of the founders of Shoot From the Hip and 28 and a half years old. 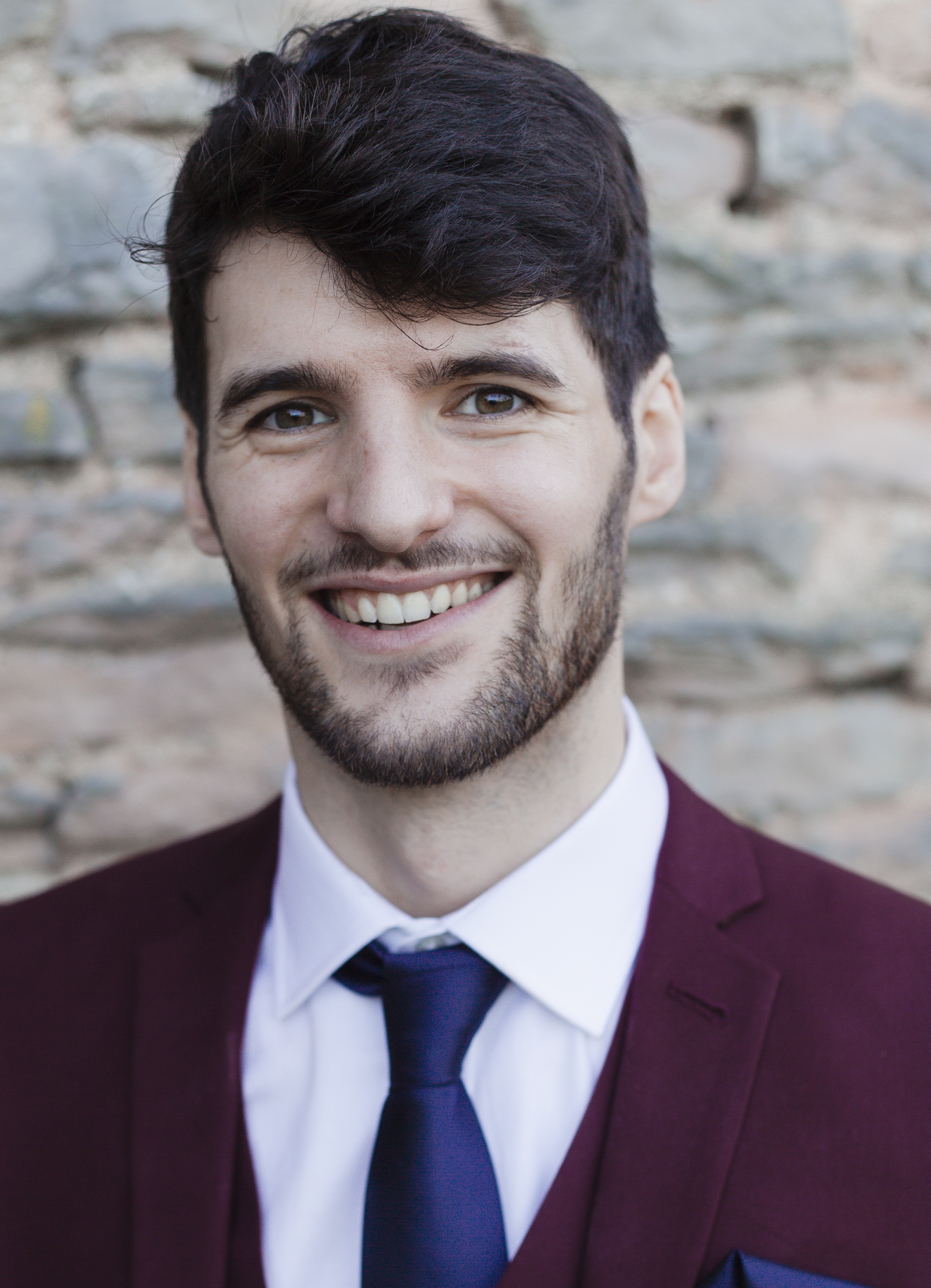 Katharine Bennett-Fox is an actress and has studied improvisation with Monkey Toast & The Free Association. She performs weekly on The FA's original house team The Wilsons coached by Mike Orton-Toliver and co-produces a monthly night promoting women in comedy & improv, The Ladies of FA County. Television credits include Grantchester, Switch, Borderline, and Le Capital. 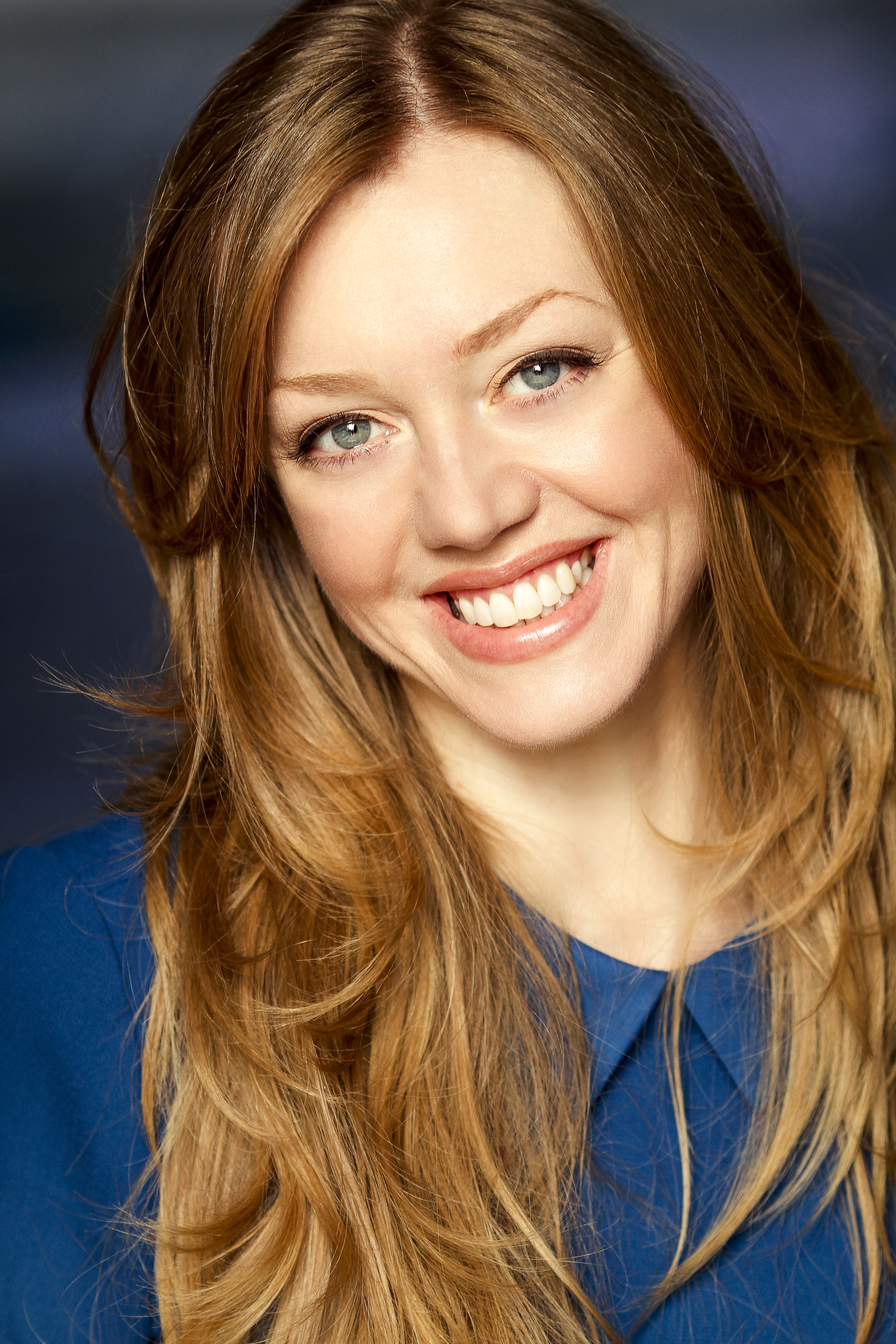 Based in Barcelona, Joshua Mills works as an actor, improviser and as an assistant director to the English Theatre Company. He is a founding member of Shoot From The Hip. 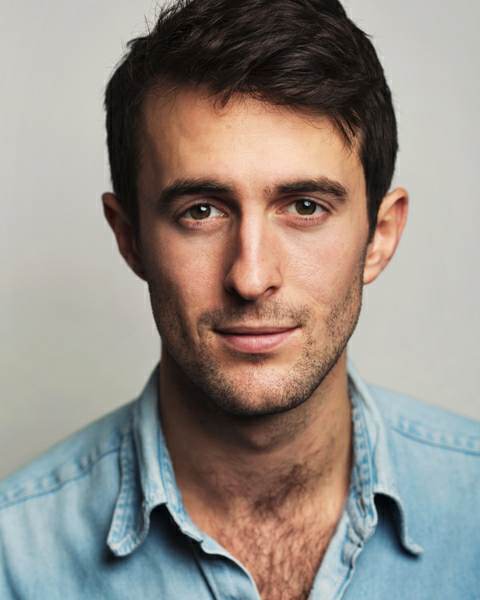 Paul G Raymond is a writer-performer and one half of sketch duo In Cahoots. He’s delighted to reunite at Theatre Royal Stratford East with Shoot From The Hip. 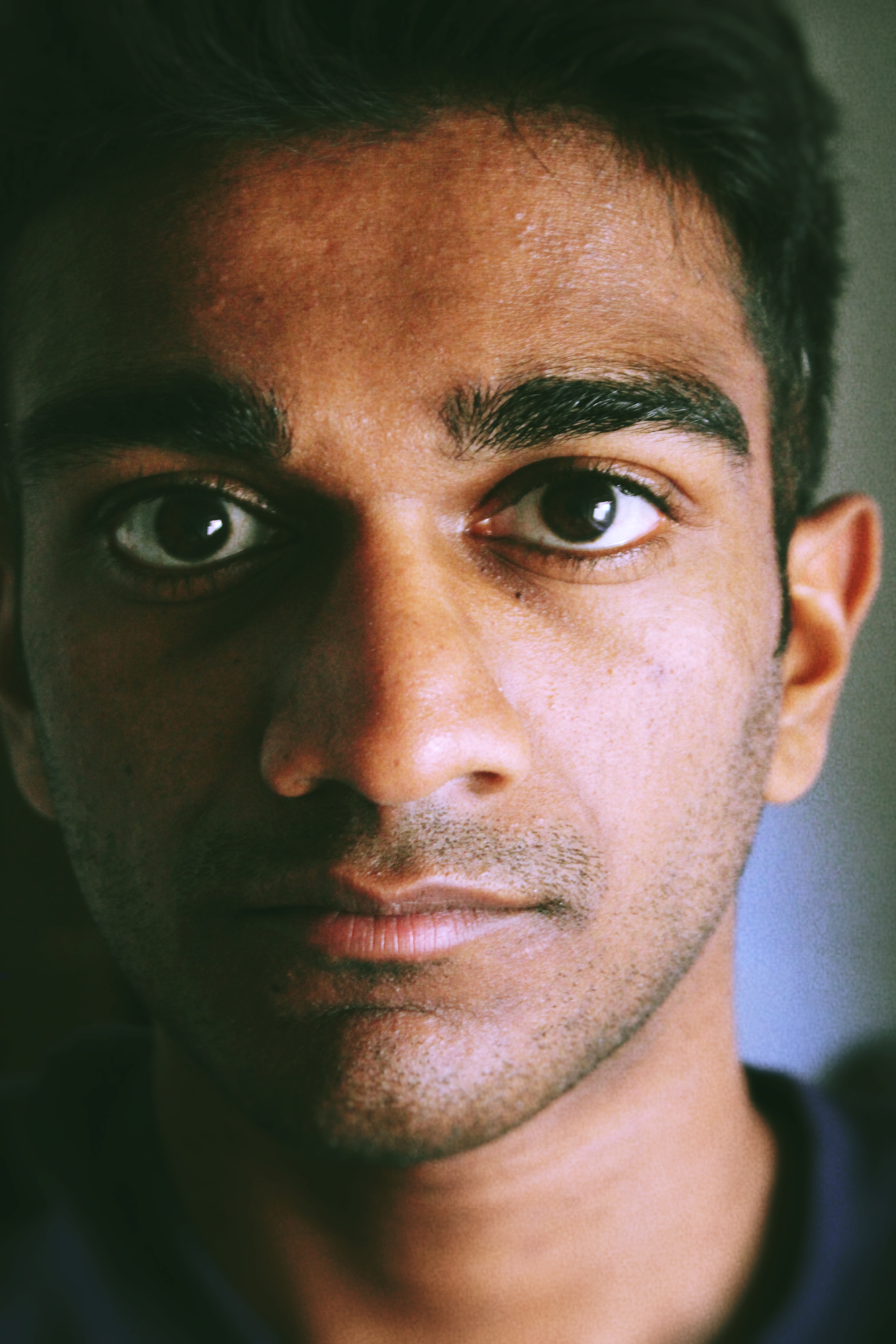 Sneak Peek at Shoot From The Hip