★★★★★  'The performers are spectacular... Each vocalist blew me away.' The Spy in the Stalls

'A balm for the soul.' The New York Times Critic's Pick

'A stunning performance. A story that should be heard everywhere.' A Younger Theatre

'An evening of spectacular performances... celebrating not only this form of music but how far we have come as the human race.' The Play's The Thing

Opening in December 1938, the club was one of the first American venues to treat the great black artists of the era with dignity and respect and was the launch pad for legendary jazz stars Billie Holiday, Lena Horne, Sarah Vaughan and many more.

Full of swinging jazz, blues, gospel and bebop, Cafe Society Swing follows the venue’s struggles and triumphs to its eventual demise in America’s ‘Red Scare’ of the late 1940s.

Listen to our Cafe Society Swing-inspired playlist on Spotify

Concessions: Available at many performances for children and under 26s. If you can’t attend a show without the support of a companion or carer, you can get a companion ticket free of charge – click here for details. 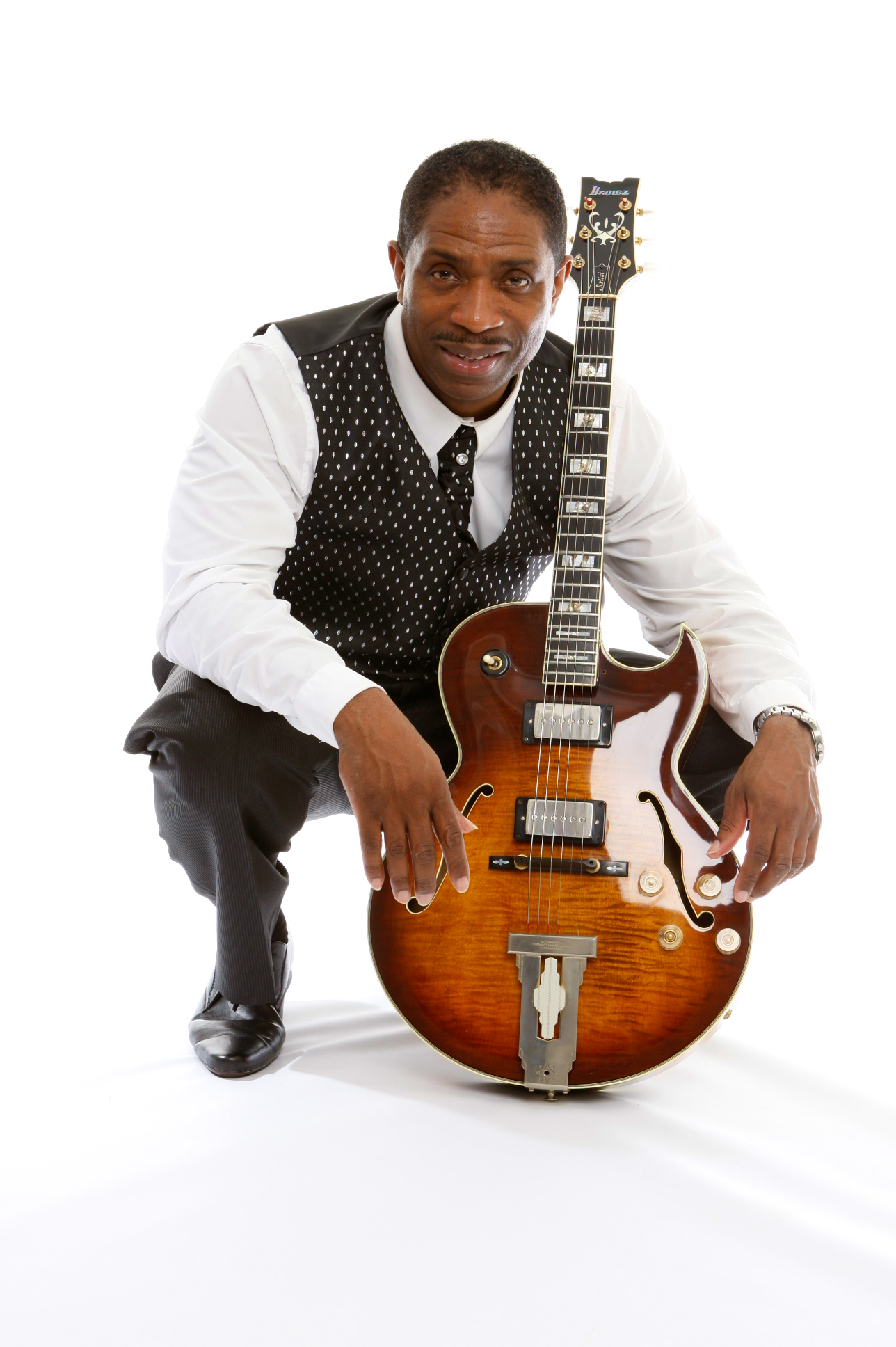 Born in Jamaica, Ciyo arrived in England at the age of eight months and was taught to play the guitar at nine by his father. He has worked with an astonishing range of international artists including Suggs, Paul Weller, Annie Lennox, Ronnie Laws, Billie Paul, YolanDa Brown, Jazz Warriors, Sugar Minott, Dennis Bovell, Pee Wee Ellis, Sly and Robbie, Steel Pulse, Aswad, Carroll Thompson and Carleen Anderson. He has pioneered fusions of jazz and reggae, released six albums under his own name, and as if that were not enough, is a Law and HR Lecturer and Fellow of the Institute of Legal Executives specialising in housing law.

Vocalist, singer-songwriter, actor and radio and TV presenter China Moses was born in the USA but brought up in France. She released her first single at the age of 18, followed by three albums in the soul/R&B area. After presenting for MTV France and Canal+ she started working in jazz, creating with pianist Raphaël Lemonnier the show Gardenias for Dinah [Washington] and the Blue Note album This One’s for Dinah. She has since recorded the albums Crazy Blues and Nightintales and tours continuously; in addition she appeared in the original Cafe Society Swing production in London in 2012 and in the same year co-presented and sang at the first UNESCO International Jazz Day in Paris. 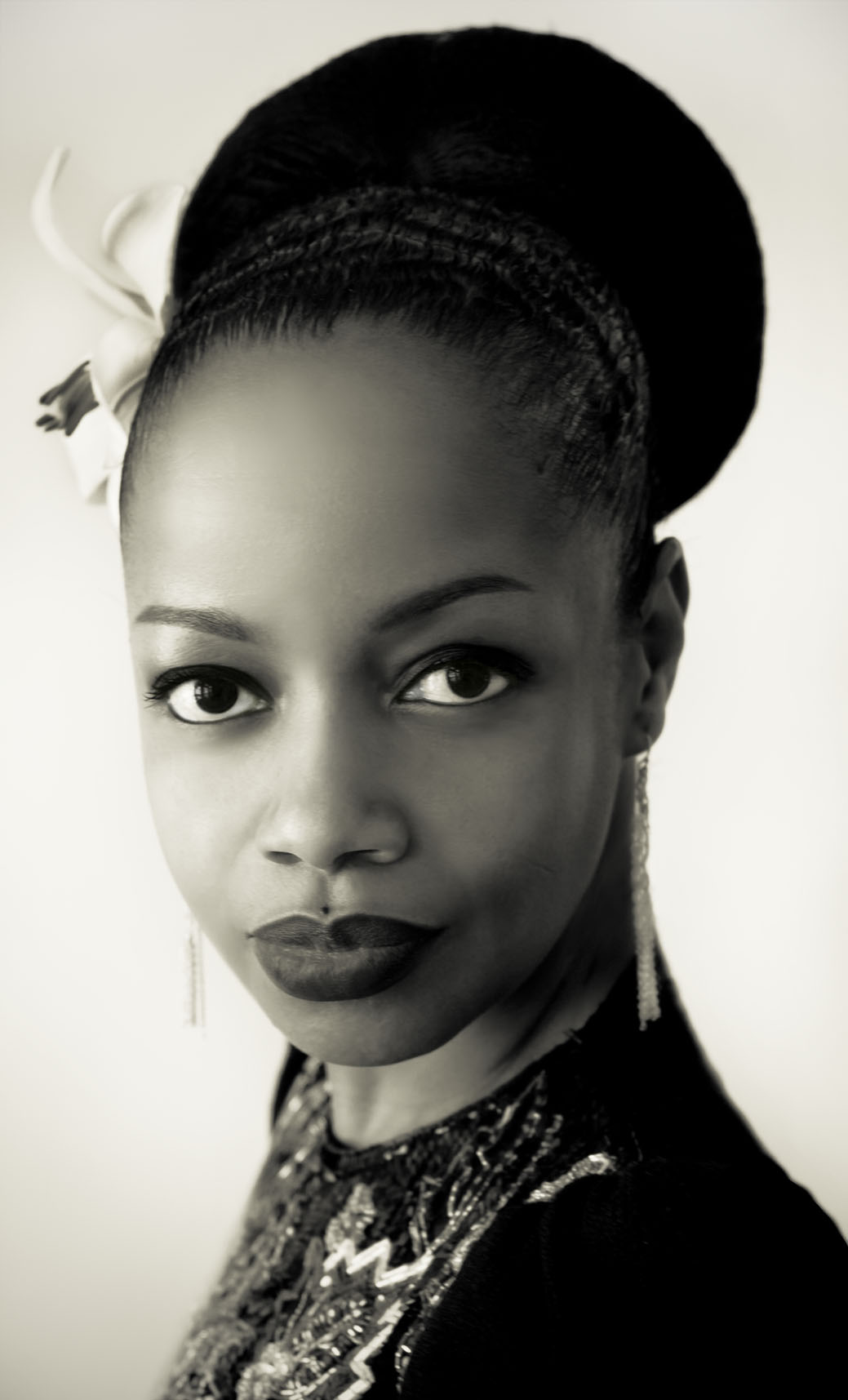 From her training in Hindustani classical music in India to World Music, Soul and effortlessly swinging jazz, award-winning singer Vimala Rowe has rapidly become recognised as a major talent on the British jazz scene. Performing at Ronnie Scott’s, the Pizza Express, the London Jazz Festival and countrywide, she has delighted audiences with her passion, delivery and enormous range of expression. Her 2016 duo album of mixed genre and original songs Out Of The Sky with legendary guitarist John Etheridge was a top 10 critics’ choice in both The Guardian and The Sunday Times. Vimala co-composed a work with Flamenco supremo Paco Peña performing at Sadler’s Wells in 2015 and 2017. She is a long-standing member of Cafe Society Swing as well as Alex Webb’s Charlie Parker On Dial show. 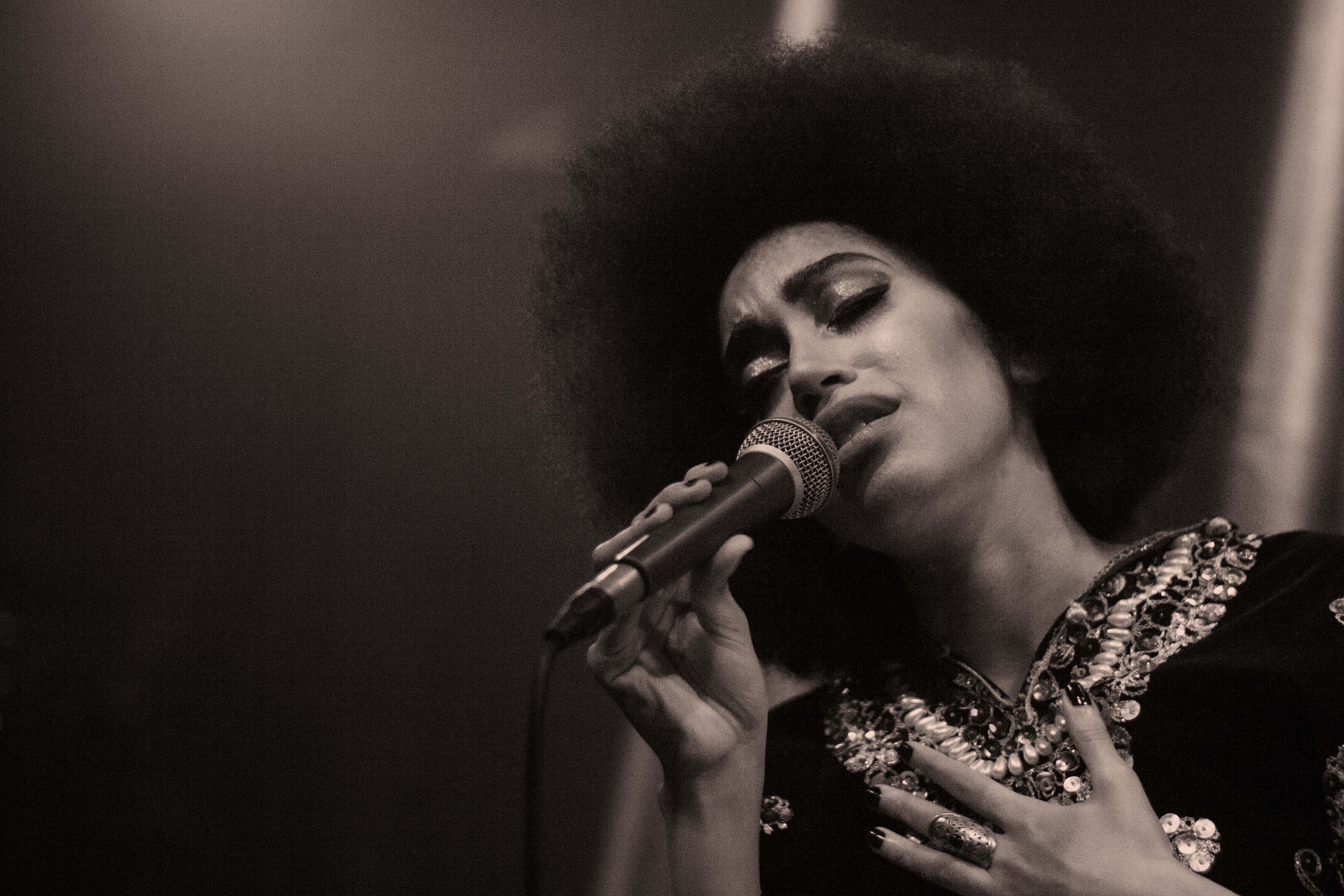 Judi Jackson is a multi-talented vocalist from Roanoke, Virginia. Judi has performed on a variety of stages with a myriad of world-class talents. Introduced to the world of music through the Jefferson Center's Music Lab, Judi spent her early years immersed in a school for young artists and musicians to learn, practice, and perform their talents. At the age of 14 Judi was fortunate enough to meet Wynton Marsalis at the Jefferson Center performance hall after a show. He sent her a box of music the following Christmas that became the seed of inspiration for her development as a jazz vocalist. She began listening to and studying the sounds of Blossom Dearie, Billie Holliday, Sarah Vaughn, Miles Davis, Ella Fitzgerald, and Mahalia Jackson, amongst many other greats. Judi has shared the stage with Snarky Puppy, and recorded her original piece, “Only Love”, last spring with the Grammy award winning group. 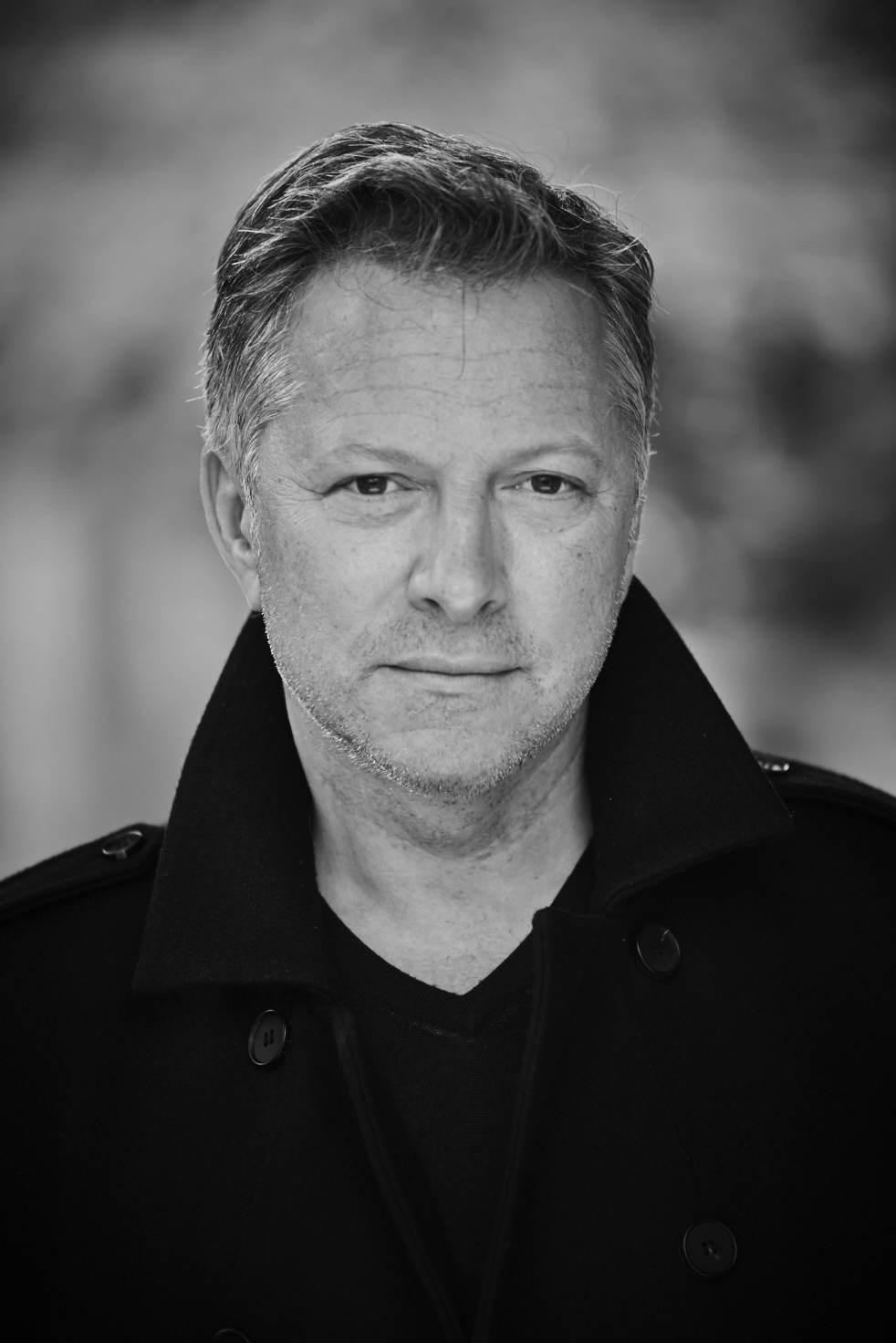 Alex Webb is a songwriter, arranger and pianist whose songs have been performed by many UK and international jazz artists. He has also created and produced a series of words-and-music shows including Strayhorn the Songwriter, Charlie Parker on Dial, Fever: Jo Harrop sings Peggy Lee and Cafe Society Swing, which has enjoyed theatre runs in London and New York where it won a New York Times ‘Critic’s Pick’. In 2017 he co-composed and produced the musical Stormy: The Life of Lena Horne with actor/writer Camilla Beeput. He has also worked in music radio, music publishing, at live music venues and as a news and features journalist.

Christian Durham is a theatre director with an international career that includes London’s fringe, UK regional touring, and Resident and Associate direction of many West End shows including Chicago, Taboo, Zorro and Guys and Dolls.